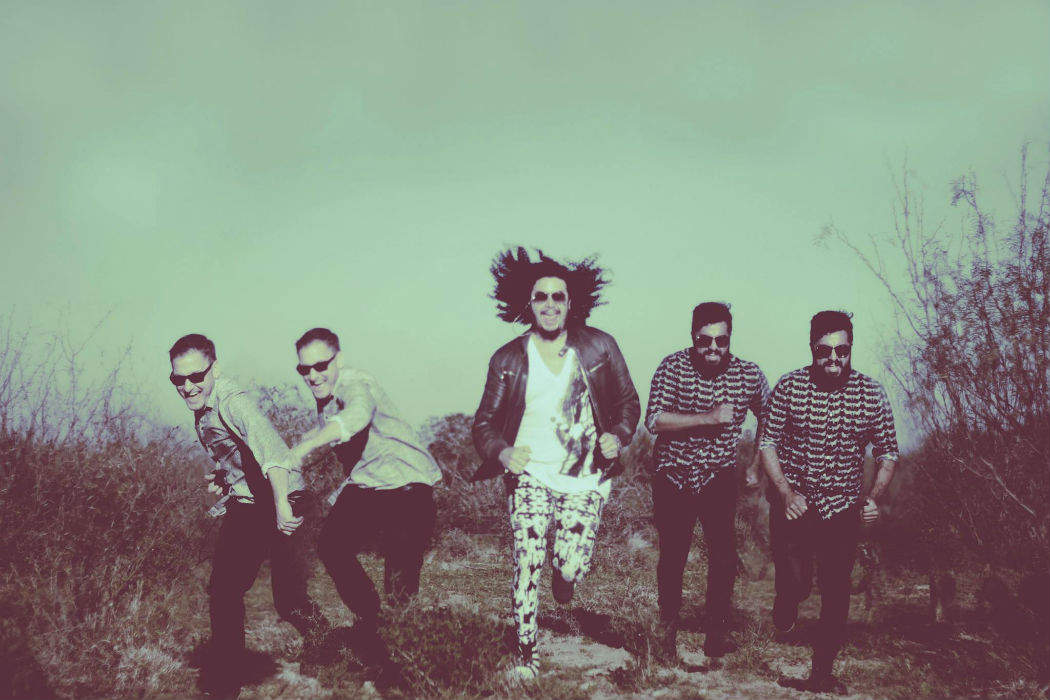 It’s that time of the week again where we rummage through the internet to find the best video clips for you to enjoy! This week our favourites include the likes of Throwing Snow, Chase & Status, Skrillex & Diplo, Junior Boys and Migrant Kids. Go on, throw yourself in there and hit play.

Throwing Snow has teased his new A/V show with the video for ‘Lumen’. Taking inspiration from the London producer’s name and the artwork for his new EP, director Brendan Bennett based the video on geometric properties of snowflakes. For the live visuals, Bennett will construct similar sequences as modular loops to be mixed up throughout the set at Convergence festival in London on March 5.
@throwingsnow

Featuring the London punk duo Slaves, “Control” brings the exciting duo back with a huge loud thud. Premiered on Annie Mac’s BBC radio show only a few days ago, the single is the first track taken from their upcoming album to come out this summer. Here’s hoping the outcome is good with this monster of a track as a teaser!
@chaseandstatus

Featuring vocals from Skrillex and Kai, the video for “Mind” was dropped by Skrillex during a phone call with Kai on the third installment of OWSLA Radio on Beats 1, in celebration of the one year anniversary of Skrillex & Diplo Present Jack Ü. The video showcases a montage of Jack Ü footage from the past year including clips from iconic landmarks Machu Picchu in Peru and Thailand’s Grand Palace, the Clippers half time show, the Full Flex Express train tour across Canada, headlining HARD Summer and everything in between.
@jacku

Directed by Tim Saccenti, he describes “Big Black Coat” as having “evolved from mine and the band’s mutual love for early analog video and experimental film art, industrial techno, and the audio/visual performances of seminal DIY electronic band The Severed Heads. Following the beauty and driving movement of the track, I wanted to create a piece of emotional innocence to run through the grinder of distortion.” The track is taken from the Canadian duo’s fifth album since their last released back in 2011. Chaotic and totally hypnotic.
@juniorboys

Produced by The Bright Light Social Hour, the song takes on a vocal heavy pop approach amidst new wave textures and driving rock beats. “The lyrics were inspired by these late night motorcycle rides to an ex girlfriend’s house. We both knew it wasn’t working out between us but just couldn’t let go. It got to the point where I would tell myself I was just taking a ride around Austin to clear my head and would end up heading over there. We wanted the song to feel like that rush at night of driving around Austin and doing something you knew you shouldn’t” describes one third of the trio, Miguel Ojeda. Good chilled sound and a perfect fitting video for a lazy Sunday afternoon!
@migrantkids