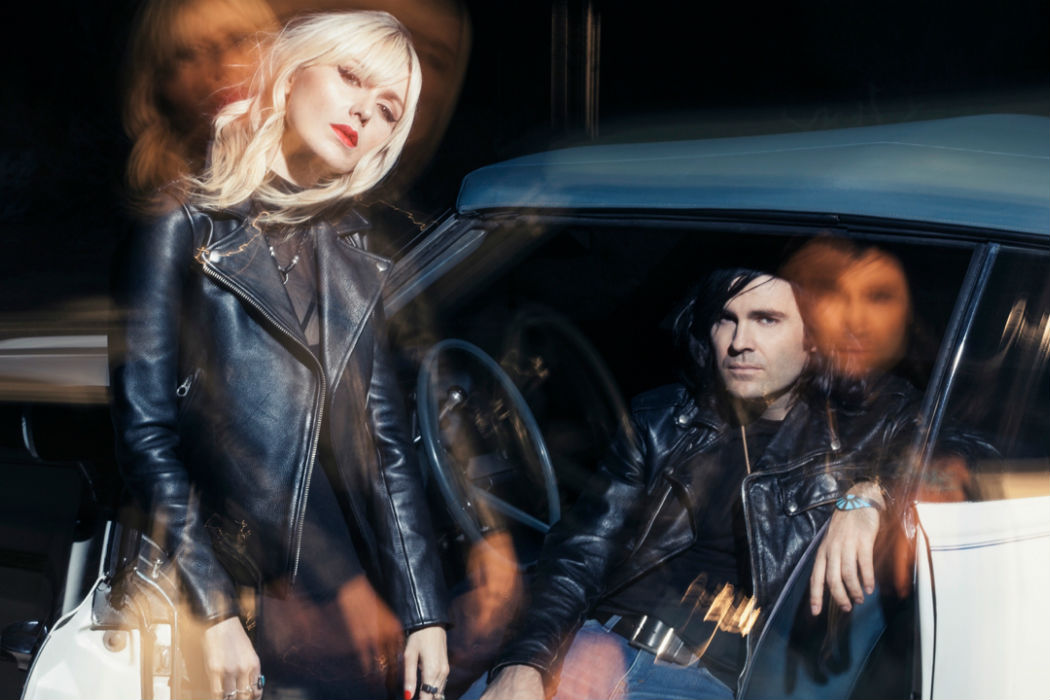 We’re back with another delectable selection of videos to treat your eyes to this week. Get wavy with Robot Koch, Savannah Jo Lack & Delhia de France, have a taster of Sophie Ellis Bextor’s comeback, get a little synthy with Patience, join ExSage on a creepy adventure and drench yourself in a retro coloured sensation with Hare Squead.

After last year`s ‘Hypermoment’ release on Modeselektor`s Monkeytown label, Robot Koch returns with a special collaboration album. ‘Particle Fields’ was written and recorded with LA based composer/violinist Savannah Jo Lack earlier this year in Los Angeles. The album features Koch´s hallmark detailed and organic soundscapes as well as the cinematic, lush string arrangements by Savannah Jo Lack giving the album both an emotional depth and a contemporary production that is highly visual. ‘Heart as a River’ is the hypnotic new video taken from ‘Particle Fields’, which includes dreamy vocals from occasional collaborator Delhia de France.
@RobotKoch
@SavannahJoLack
@DelhiaDeFrance

She’s back with a brand new video for ‘Crystallise’, taken from Sophie Ellis Bextor’s sixth studio album ‘Familia’. The album arrives more than two years after her latest project “ШАNDԐЯLUЅT”, released back in 2014. Describing her new work, Sophie says, “My new album ‘Familia’ is the bolshier, more extrovert little sister to Wanderlust. It sees the Wanderlust girl move away from Eastern Europe to the warmer, sunnier climate of South America where she’s swapped vodka for tequila”. Bextor confirmed the track “Crystallize” as the second single from the album, which was released in September. The music video directed by Sophie Muller was premiered through Vevo on October 10th.
@SophieEllisBextor

With a bittersweet stream of melancholy trickling through the half speed drum machine, Patience – aka Roxanne Clifford’s – plaintive appraisal of life’s turmoil, a period spent changing, aches across the ages. With ‘The Pressure’, Clifford’s songwriting continues to soar into new territories and textures, here providing irresistible Italo-disco hooks with a classic cry/dance backbone. ‘The Pressure’ takes Patience’s crystalline synth-pop further into the dry-iced corners of a club in 1983.. though here Clifford has managed to marry a cold production, aided as before by Happy Meals’ Lewis Cook’s engineering, with the inherent sweetness in her vocal. ‘The Pressure’ never relents, with pulsating waves of harmony and crisp snare cracks building like the greatest early Mute Records 7” they never released, an ode to relationships and the craziness they inflict on us.
@PatienceRoxanne

ExSage recently shared their new creepy Grindhouse video ‘Tripwire’ via All Things Go, along with a stream of their new EP, ‘Out Of The Blue’. They’re set to play at the Pretty Cult Pop Shop for their EP release show, on Tuesday October 18th. Fanatics have their dreams where they weave their own paradise, like a desert mirage that exists solely in your mind. ExSage sings of elusive truth and the tension it creates – love and hate, pain and ecstasy. The balance we walk that makes us divine or evil.
@ExSage

Hailing from Dublin, hip-hop trio Hare Squead [a play on “squarehead”] release their new video for ‘Long Way To Go’. Co-produced by Moon Willis (WSTRN, Raye) & Hare Squead themselves at Chocolate Factory, ‘Long Way To Go’ showcases the unique dynamic between the smooth delivery of rappers Tony Konstone and E-Knock and the soul-laden vocals of singer Jessy Rose. The retro colour-drenched video was directed by Ed Moustafa and shot by Ben Doyle. Initially meeting through a mutual affinity for skateboarding, Hare Squead quickly discovered a shared love of music and found a real spark when writing together. Two years later and the trio have made a distinct impression in Ireland, playing to huge crowds at Longitude and Electric Picnic festivals this summer before a sold out show at Dublin’s Button Factory in September.
@HareSquead