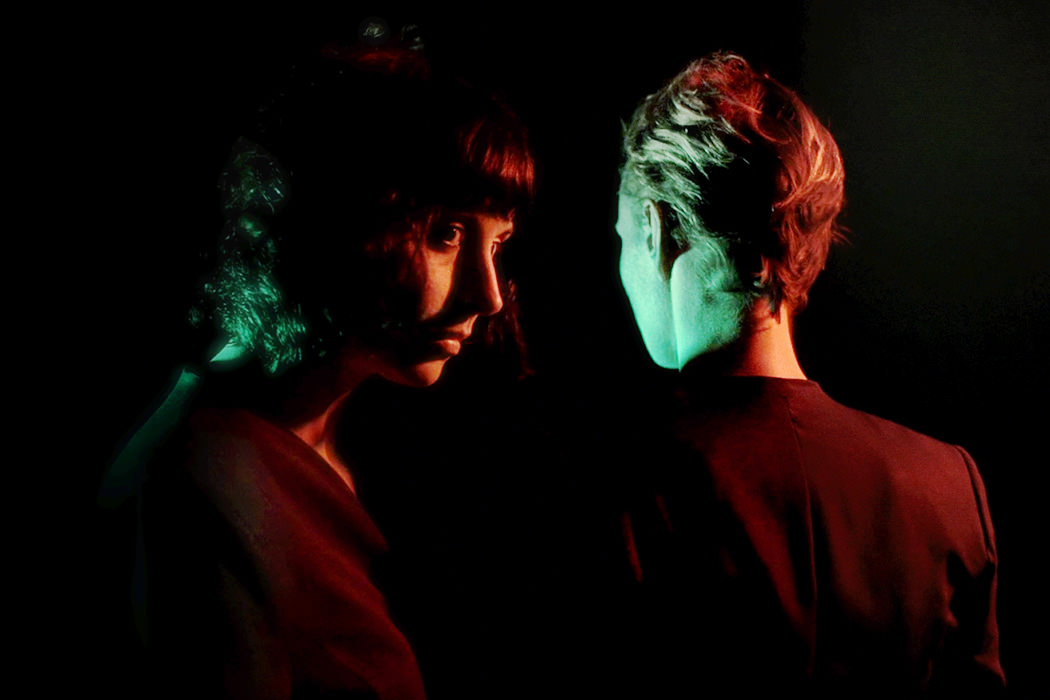 Happy Friday from the KALTBLUT team! Every week we pull together our most favourite and newest music videos from around the globe so you can enjoy effortless, scroll-free visual pleasure – enjoy!

Let’s start the Top 5 with a dark, disco track from Greek beauty, Σtella. Directed by Christos Massalas, we see Σtella trapped in a hall of mirrors, playing on the idea of identities. Check out this hidden little gem’s self titled debut album, out now on Inner Ear.

Dustin Lovelis – Coming Back From a Cloud

Psych-rocker Dustin Lovelis, former vocalist and guitarist of The Fling, released his first solo album earlier this month via Porch Party Records, and this is his first video taken from it. Bonus points if you guess how he got up on that cloud in the first place.

Forever a Muse fan. Taken from their seventh (oh my god, SEVENTH!? Feeling like a hag) studio album, ‘Drones’, on Warner Bros. Records, Matt Bellamy tells us his thoughts on drones in general. “To me, ‘Drones’ are metaphorical psychopaths which enable psychopathic behavior with no recourse. The world is run by Drones utilizing Drones to turn us all into Drones. Drones explores the journey of a human, from their abandonment and loss of hope, to their indoctrination by the system to be a human drone, to their eventual defection from their oppressors.” So yeah, drones.

I just watched ‘The Book of Eli’ the other day, so when I came across this video I had to include it in our Top 5! Taken from their EP ‘They Live’ (something I’ve been listening to all week), AV AV AV is quite the impressive trio made up of ELOQ, UNKWON and DJ E.D.D.E.H from Copenhagen – check them all out!

I mean, what’s better than some reggae on a Friday? Other than maybe Sena’s feather hat. A mix of reggae, rub a dub, hip hop and soul, DJ Vadim’s new album, ‘Grow Slow’’, is out on BBE, 15th June. This track is the first release from that album, including the vocals of wonderful Ghanaian/Budapestian singer, Sena. These two are the cutest – they met ten years ago at a festival in Budapest and have clearly been having a ball since.