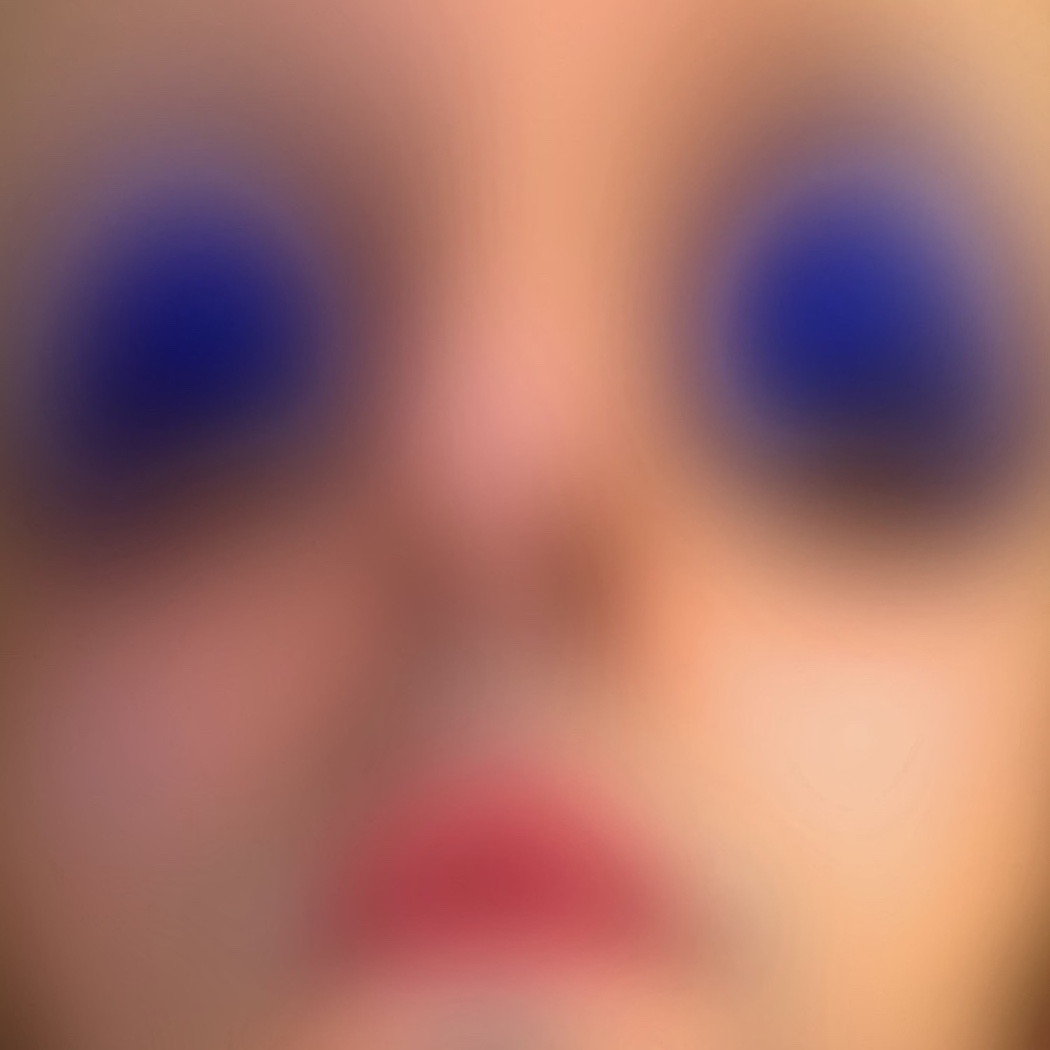 London-based composer dpe0 (don’t poison everything / 0 as everything and absoluteness) takes us through his debut EP Everything, All at Once EP, track by track. dpe0, the moniker and experimental project of Miguel de Melo, explores sound and texture to create loop driven music. Carefully, he weaves the two entities together to create an aural mere-exposure effect – a familiarity – and thus evoking a sense of comfort in the listener. Created during the lockdown, the EP is a stark contrast from dpe0’s previous releases, which often channelled a sense of escapism and calmness to counteract the hustle and bustle of everyday life. This in comparison naturally transitioned into something more chaotic as a reflection of his quiet surroundings, which is conveyed and shaped through the use of distortion and high-end frequencies. Everything, All at Once features remixes from idntmttr, mt.pleasant, Alley Catss, lvcefecit and Tiago Silva Ribeiro and will also be available to purchase on a special edition cassette tape. The EP was mixed by Lee Avant (FKA Twigs) and mastered by Enyang Urbiks (Arca, Amnesia Scanner).

dpe0 · Everything, All At Once

Everything, All at Once
“The opening track happened by accident. I had some strings going through a plugin that started crashing and by luck, I managed to record it.

Most opening tracks tend to be striking and catchy to make the listener want to hear more but I wanted the opposite. I wanted it to be almost like a wall of noise, so when Lee Avant was working on the mix we agreed that this had to be big. However, if you pay close attention there’s a nice melody in the middle of all that chaos.”

Visiting Drone
“This was the track that defined my shift from the more quiet work I was doing before. I knew that for my first EP I wanted to explore a different sound. I spent many months trying different things but once this track started to come together, I had a very clear idea what I wanted the EP to sound like and after making it the rest just started flowing.”

Warm Inside
“This was the first time I tried to create a soundtrack for a specific moment. I always really loved movie scores and for some reason, at the time I was having a lot of dreams about cars, something I never had an interest in, so I tried to capture a moment of being inside a car and everything is very still. I used a sound of an open car door and made it more rhythmic as a contrast to the stillness of the pads in the background. I like to think this track is also a good balance between my previous work and the sound I explored in the EP.”

June
“My flat gets extremely hot in the summer and I remember feeling quite dazed when I wrote the initial idea for June. This is when I started playing around with an electric guitar, which influenced both June and July quite a lot. I spent a lot of time trying to make a synth sound that resembled almost a starting engine to almost giving it a pick me up from the previous track and carry the energy for the closing track of the EP.”

July
“I knew the ending of the EP had to be special. It’s a sum of everything else and it’s also the last track I made the project. When I started working on the EP everything felt so blurry and chaotic and July captures how I was feeling at the very end. The chaos is still there but to me feels like a different chaos.”

Remixes
“Once everything was finished, it was really important to get some of my friends involved and remix their favourite track. I respect their work so much and they brought something different to each one.”

Everything, All at Once is out now. Buy/download it here: https://linktr.ee/dpe0