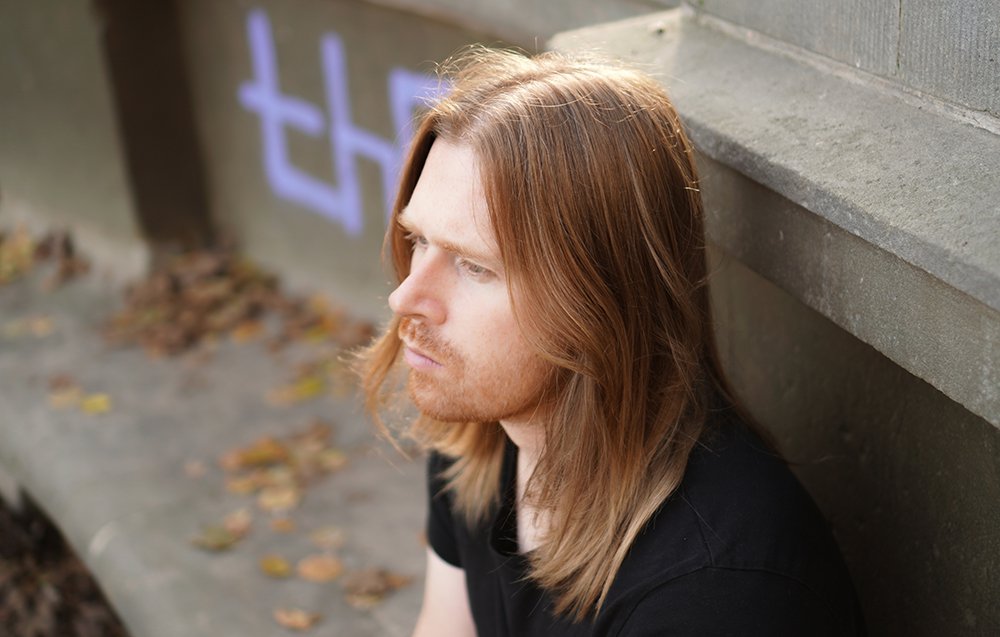 ‘Bufo Vision’ is the latest offering from producer Jonny Element, where each track is inspired by his experiences on DMT. “It’s about looking forward to a more psychedelic future,” he says on the EP. “One in which individuals and society can freely benefit from the medicinal, educational, and creative rewards, that deeply altered states of consciousness can provide”. Mixing samples, field recordings, synths and guitar to create his sound, Jonny draws inspiration from UK dance music and Berlin’s electronic music scene. After touring with various bands and performing at underground parties, the Norway native found himself increasingly immersed in the underground rave scene which led him to his current homebase and studio set up in Berlin.

“When I came up with the hook for Portal it took me back to my first DMT trip. There was something about the urgency of the music that reflected the rush I had felt as that first trip had taken shape. I remember reality disintegrating before my eyes, and a portal to another world appearing in my living room – it was as if the room was being devoured by a black hole. The portal transported me into deep space where I was able to explore remarkable and impossible things. The experience felt like death. Afterwards I thought, If death was this beautiful what did I have to fear? The pace, momentum and builds in Portal represent this enlightening journey through the tunnel of death. ”

“On my first DMT trip I had landed on a pink sand beach with large planets in the sky. The EP artwork is a close depiction of that vision. I had walked down that beach into a tropical forest where I could hear a group singing a child-like song. The African children’s choir sample in Jen Skies reminded me of that song. The way I fade the choir in at the beginning of the track represents me walking towards the sound of the group, as they joyfully marched towards me. When I met the singing group, I was faced with friendly, small, translucent blue creatures. They all spoke to me in unison and said, “we’re so glad to meet you”. They explained to me that I was able to sing things into existence. Jen Skies is about the child-like wonder and joy you can experience from the magic of deep psychedelic trips.”

“I have encountered ‘the DMT entity’ a few times. It has always felt benevolent and a feature of the universe’s personality. It’s the only experience in my life that I recognise as spiritual. There are good reasons to believe that humans have been tripping on various psychedelics for thousands of years. When I created Naked Forest I wanted it to take my imagination away to ancient psychedelic ceremonies in jungles and deserts – where tribes would use their chemical doorways to visit the lands of the Gods. For all the wonders that technology will bring us in the future it’s difficult to imagine that they will come close to replacing this ancient and spiritual experience. For me, the little guitar lick in Naked Forest feels like one of those brief moments when you are only conscious of beautiful things and you smile because everything feels perfect.”

One To Watch: KLOE – Teenage Craze