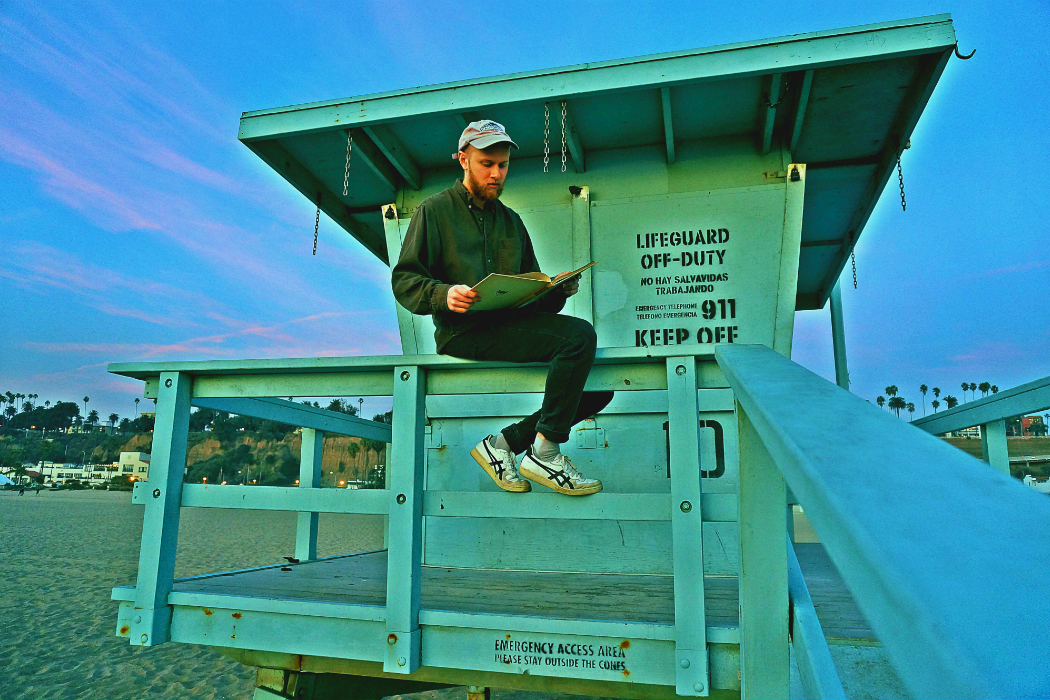 Those summer sunrays don’t feel so far off with Cali born and raised Alex Siegel’s latest single ‘Headspin’. Influenced by jazz, bossa nova, folk, pop, and hip-hop, the 28-year-old multi-instrumentalist musician-producer creates resonant songs that tap his eclectic inspirations to invite listeners on a journey somewhere warm, beautiful and new. Combining elements of 60’s pop with the warm low end of hip-hop and sweeping cinematic soundscapes, Alex’s songs are powerful and familiar, yet something altogether new.

“I hope that listening to “Headspin” makes you feel like going out and getting lost in this beautiful world we live in. There’s so much to see, and so many people to meet. There’s nothing like making a chance connection with a complete stranger, who becomes a great friend. Suddenly you’re home again. But there’s more — the very idea of home has now changed — and expanded — within you forever. Perhaps this will be the soundtrack to your next adventure…” – Alex

Alex plays every instrument on his tracks. Formerly of the musical project Waterstrider, Alex now releases music and performs under his given name, as well as with other projects such as Amo Amo. Some artists inspiring him right now are Chilly Gonzales, Khruangbin, Kings of Convenience and Phoenix. His main influences include Brazilian bossa nova godfather João Gilberto, Bob Marley, and Neil Young.