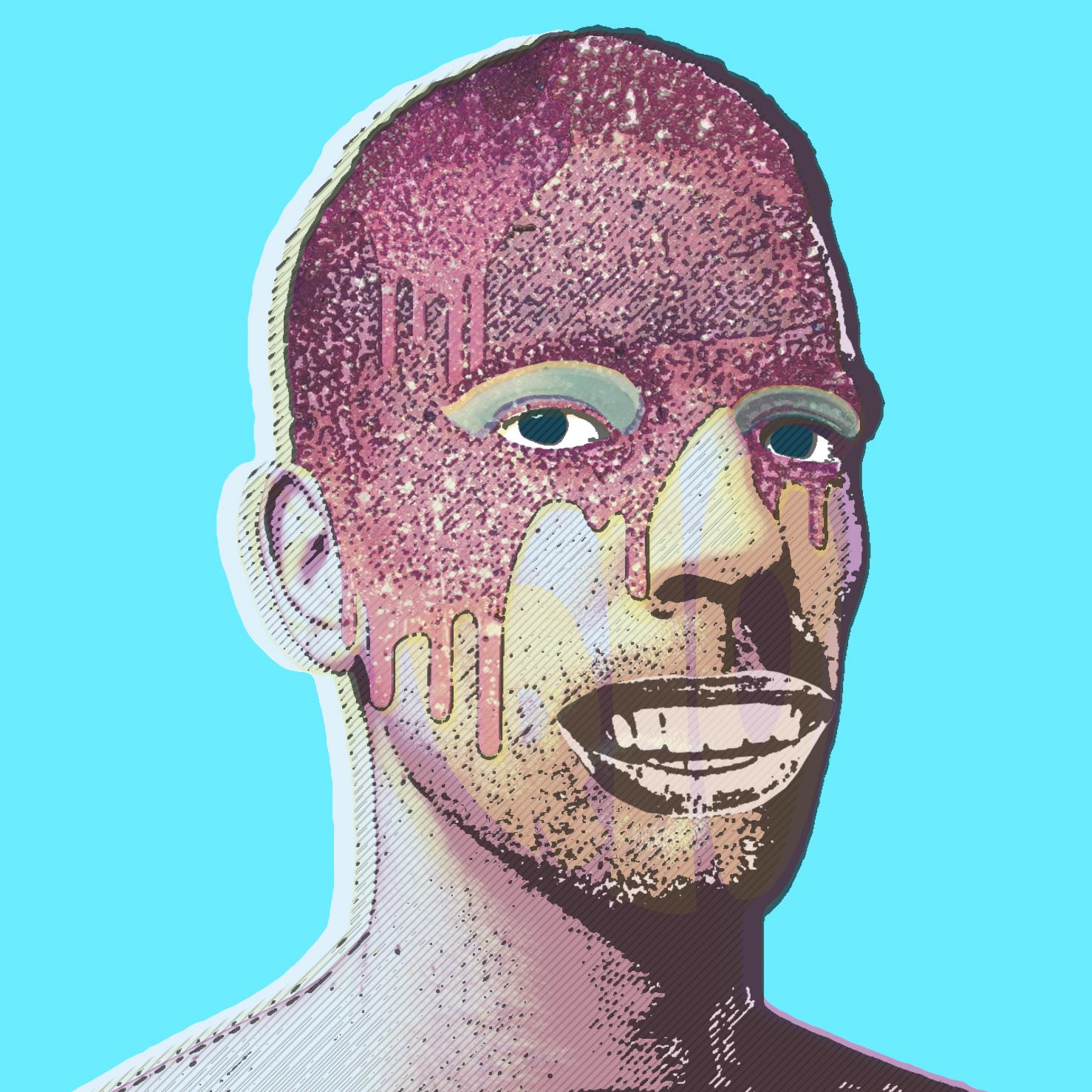 French electro-pop wunderkind aMinus is back with a new track and a new album coming soon! The new song shows the dark side of aMinus. All grown up with a haunting Berlin sound! Well done!

Last time we saw aMinus, he was experimenting with a strange liquid in his outlandish video directed by Fashion PDG for “Morning After Thrill”, the last excerpt of his second album “Options”. in 2019 aMinus is back and ready for the summer with his new single “Rio”.

This electro-pop gem is a slow burner. Constructed around a roaring bass, atmospheric synths and 90s rave elements, the song meticulously unfolds into a claustrophobic club scene. Dark and ecstatic!

Rio is the first single off his forthcoming album “Dumb Bait” to be released in the fall. A video directed by Clémentine Decremps will soon follow with the participation of the fabulous Berlin-based queer dance act: the FlaminGogos. Needless to say that the excitement level is high. Real High. Beware, “Rio” is telling us to watch out for the comedown.