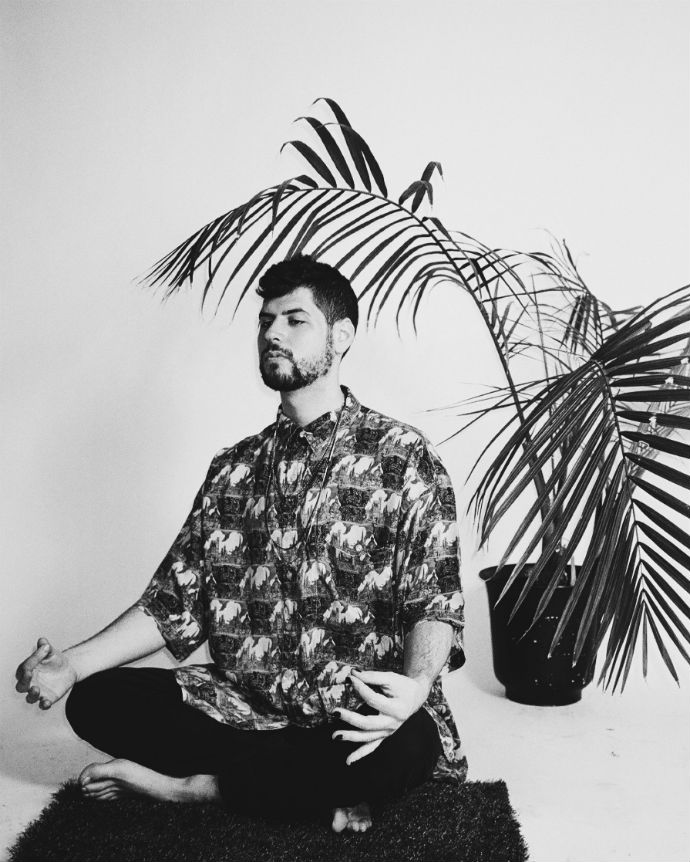 ATELLER seeks to redefine genres and challenge traditional song structures in ‘Secrets & Lust,’ by transitioning from a drop, to a hip hop/spoken word verse, into a footwork dance outro. The Brooklyn based/Tel-Aviv born future beats producer explains how this is his most personal releases yet, “The rap verse came together while reflecting on my relationship with my now ex-girlfriend, who is also featured on vocals. Sort of an imaginary goodbye note while still being inside the relationship, and generally reflecting on what is happening to (some) of us while being inside relationships: ‘just when I shaped her heart – to fit my false identity – which i forgot,’ feel me?” Hit play and listen to the personal track below!

Emerging from the Tel Aviv underground, ATELLER moved away from the drummer’s seat and the percussive instrument that took him around the world, and relocated himself to Brooklyn, NY. There, he discovered the world of beat-making, producing and band leading. He delved head first into a fruitful solo career. Continually gaining momentum and worldwide recognition, ATELLER has been steadily releasing music over the past two years with labels, such as Soul Etiquette, Cascade Records, Heroic Recordings and many more. The track features a rap verse from Amani Fela, son of famed Brooklyn rapper Talib Kweli. Coming next is a video for the single produced by Ben Kirschenbaum.