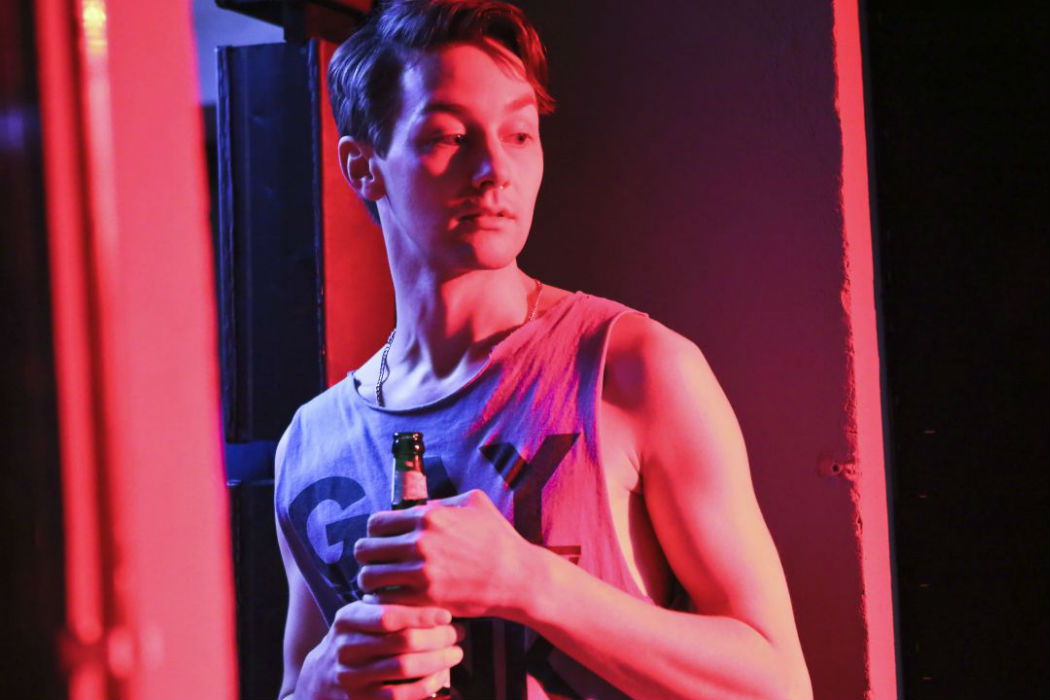 Based on a true story, Desire Will Set You Free is a feature-length narrative film that portrays artistic and marginalized life in contemporary Berlin. Moniker Records talked with writer/director Yony Leyser about the new soundtrack releasing on November 4th.

Moniker Records: How much of Desire Will Set You Free is autobiographical?
Yony: Desire is biographical, it is my story and the story of my friends and acquaintances. I was inspired to write the film after I had a visitor from Riga, Latvia that came to visit me before the “end of the world” December 21, 2012. He came two weeks before to spend the end of the world with me. He met my friends and just before the end of the world he came out as Trans, talked about getting electroshock therapy in Latvia for coming out to their mother. They enjoyed Berlin and I saw Berlin through her eyes. I started working on the script a few months later.

Moniker Records: Obviously, living in Berlin has given you a lot of insight to the movie. Could this movie have taken place anywhere other than Berlin? How important is Berlin to the movie?
Yony: In a way, I made Berlin the main character of the film, just as it was in a sense in Christopher Isherwood novels. I almost saw it a follow up to his works.

Moniker Records: How did you get together the artists for the soundtrack?
Yony: I think music is the life blood of the scenes and countercultures. It is so in Berlin and other places. That’s why I cast so many musicians to be in the film. Many are referencing Berlin history. For example, Blood Orange made a cover of the great girl punk band Malaria! for the film and Peaches did a cover of Claire Waldoff the great lesbian cabaret singer from the 1920s. There are a lot of great musicians in Berlin and we included them. Music played a major part of the film. I was very inspired by trash music films from the 70s and 80s like Times Square.

The double LP soundtrack for ‘Desire Will Set You Free’ will be released November 4th via Moniker Records, pre-order here