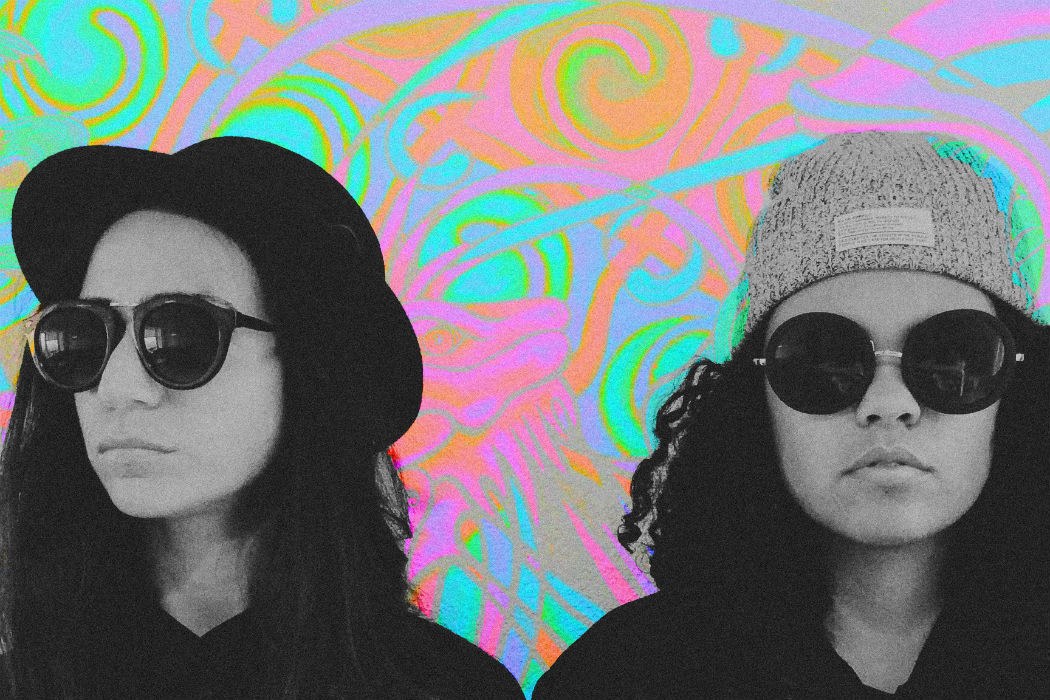 Black Girl / White Girl are an Amsterdam based production duo set to imminently explode onto the electronic music scene. The girls meticulously channel the sounds of bumpy House, Tech-House, and Techno into one of the grooviest, most exciting forms of club-ready music. Taken from their ‘Unjacked’ EP, out today on Lauter Unfug, is the thumping track ‘Good Ol’ Days’, topped off with nostalgic 90s vocals that Marky Mark would be proud of. ​ ​

“Ever since the initial conception and composition of these three tracks over a year ago, there was this feeling that they had something really special. We’ve always aimed to make music with one foot firmly placed in House and Techno’s rich cultural heritage, while still keeping our gaze fixed on new horizons and abstract, otherworldly sounds. The tracks on this EP are our way of mashing up the past with the future, well, our sonic future at least. It’s definitely not a transitional thing, rather more of a snapshot of our personal experience of House music, now and then.”

The duo truly started the new year off with a proverbial bang. While the pair were busy making their debut on Hector Couto’s Roush, several of their unreleased tracks were on heavy rotation at The BPM Festival 2017, and in the sets of Santé, Sidney Charles, Max Chapman, Yousef and Citizenn.

With a slew of new releases scheduled for the rest of the year, there’s certainly a lot more exciting things in store from the hotly-tipped production duo. Contemporary yet unapologetically nostalgic, their direct approach unites decades of influences. It is clear why their enchanting, dancefloor-ready vibe has already gained support from some of the biggest producers and selectors around the globe.

Unjacked is out now, get it here