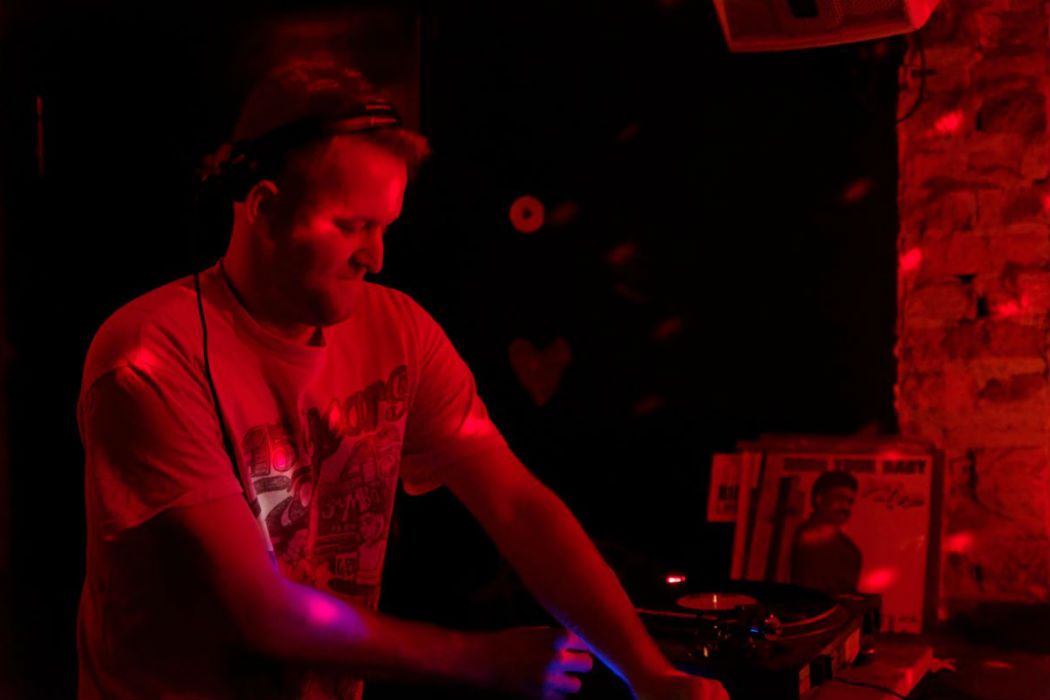 After building their reputation as a force for positivity in the Berlin dance scene, Berlin Bass Collective have looked amongst their ranks to find two producers with the talent to reflect their tried and tested ethos which has been setting dance floors alight across Berlin and the UK. Built from a palette consisting of raw, low-fidelity found sound, obscure disco reworking and original bass lines these tracks are built to function as well underneath the mirrorball of a packed dance floor as they are kicking back at a friend’s house party. On the A, Brian Ring draws on his immense knowledge of the disco and soul roots of house music. Channeling the spirit of his night time dalliances as a resident of both the ‘Disco Kiez’ and ‘House of Love’ parties in Berlin , Brian’s productions embody the philosophy that good music is music that gets people moving. On the flip, Bridge Guy takes us into super chill with a collection of organic, lo-fi tracks that loop beautiful disco bass lines and vocals so sultry you will feel like you’re floating.

Bridge Guy is the newest project from versatile producer Andrew Ashdown. After studying electronic music production at Uni in Leeds he released a number of drum and bass productions on Digital Distortions, receiving praise and recognition across the scene. Building on this success, Andrew launched his own label, Surely Bassy which put out two EPs featuring break beat and bass productions that were distributed worldwide by Cargo. Between producing his own tracks, collaborating with others, and maintaining regular residencies at clubs in Leeds Andrew has over 10 years behind the decks and in the booth. At this point he is ready to launch a new project that fits with the music that is nearest and dearest to his heart, disco and soul. Bridge Guy productions are super chill, lo-fi, organic and beautiful tracks that sample and loop sultry bass lines and make you feel like you are floating in cloud of positive energy!