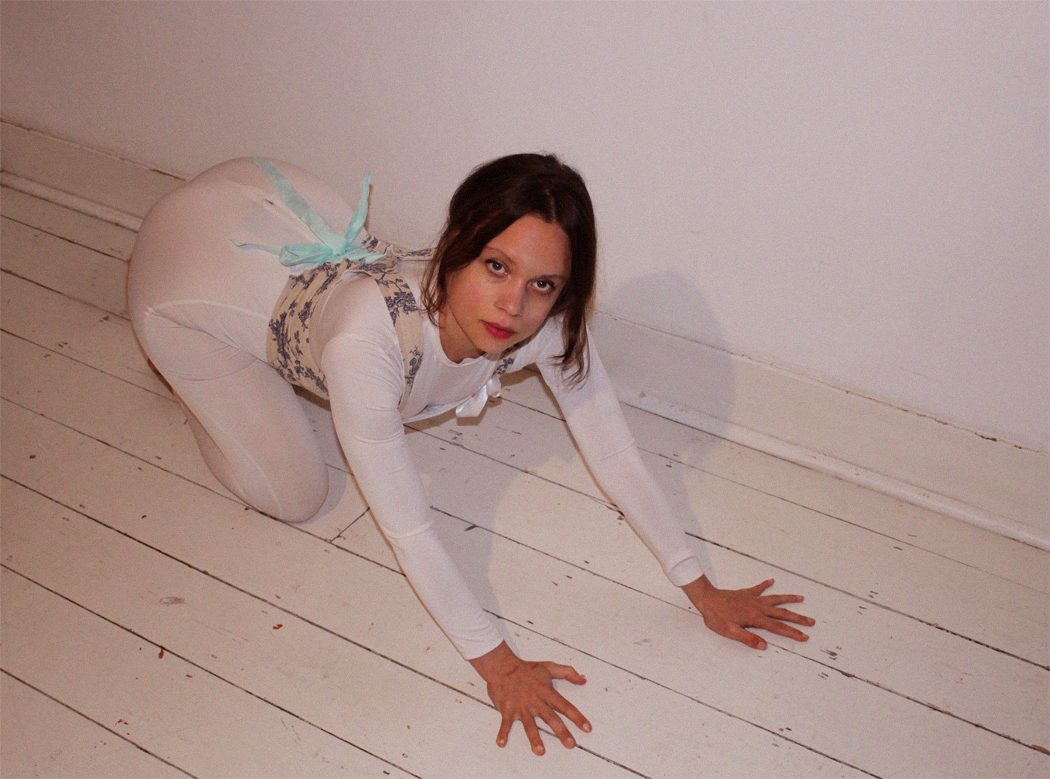 Track Premiere: Fauness – ‘Am I Ready’

Taken from the second instalment of the Vertige series by Parisian label Abîme, “fairy rock” creator Fauness releases the melancholic single ‘Am I Ready’. Vertige II has gathered tracks from ten artists to explore the Vertige concept with a wider spectrum of intents. It features contributions from musicians all around the globe, each of them delivering an interpretation of this ambivalent sensation that could be equally seen as a positive or negative feeling if taken in its plurality of meanings. As the successor of the first compilation, Vertige II can be seen as both a continuation and a rupture in comparison with it. The delicate sound palette of the original opus has exploded and expanded into an eclectic collection of pieces, sometimes frightening and overwhelming, and sometimes soothing and reassuring, as is the Vertige.

Abîme · Fauness – Am I Ready

Fauness on the single: “I was born in London but spent my entire teenhood in a small, insular suburban town in the US, about two hours from New York City. My family and I were total outsiders to this place. Here, many things happened that for a long time lay buried deep down inside of me. Am I Ready was written at the moment I began to address this part of my life, finally facing up to the relentless, flickering embers of memory that I could no longer avoid.”

Fauness is a multidisciplinary artist working between songwriting, sculpture, performance and the written word. Released in 2018, her debut EP Toxic Femininity explored the trauma of adolescence, the fragmentation of the self and the quest to discover one’s voice. This was followed up by the critically acclaimed Lashes in a Landfill (2019) and Dreamcatcher (2020). Her songs have been covered by The FADER, Dazed, Stereogum, London in Stereo and other titles. Her debut album, Maiden No More, is scheduled for release in 2021.