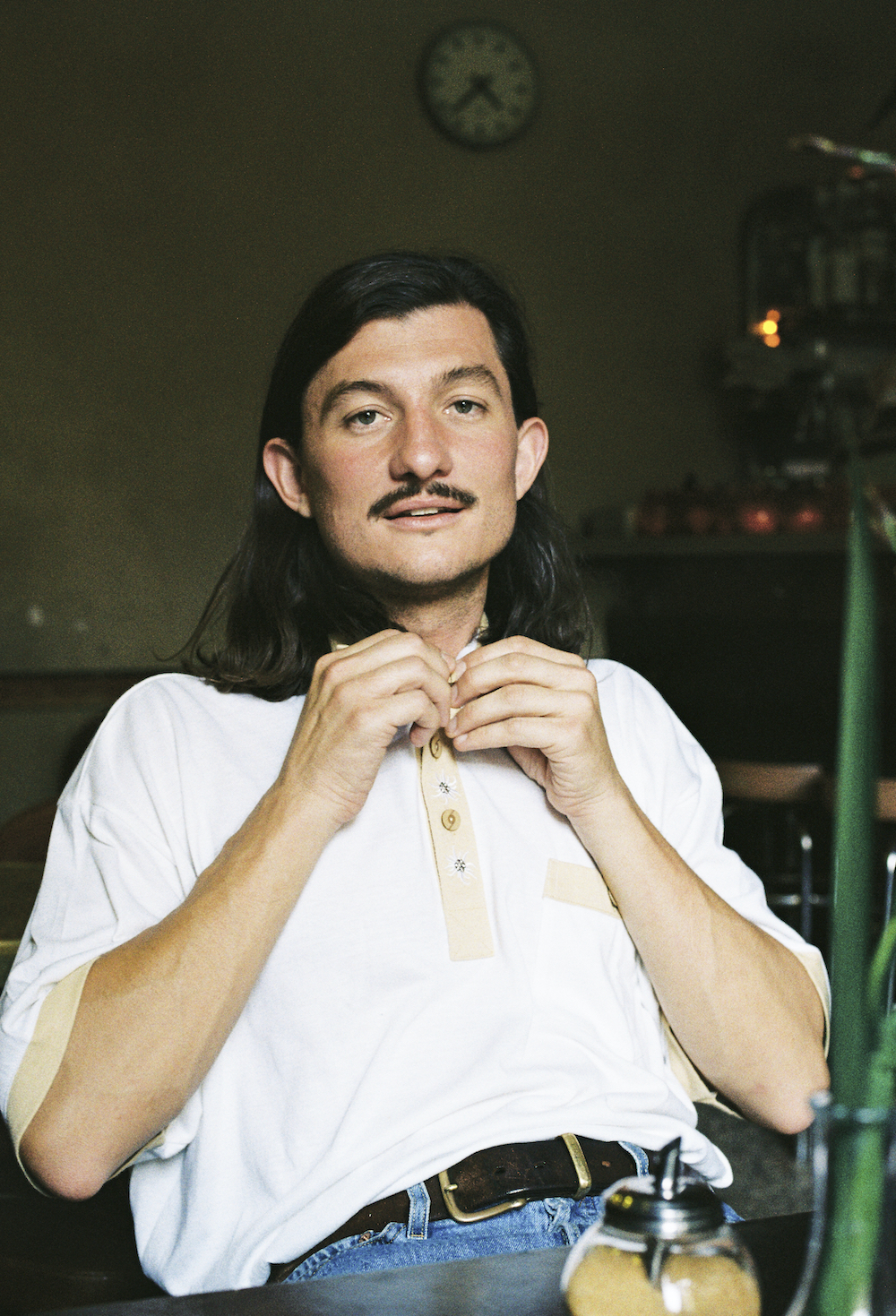 Sydney-born, Berlin-based indie singer-songwriter Jackson Dyer follows on from the recent ‘Losing Light’ and ‘At Ease’ single and video releases with his latest track ‘Movement’ via Handpicked Records. Dyer created ‘Movement’ with fellow Berlin-based Australian artist and good friend, James Chatburn. They wrote this song after discussing the often challenging nature of the songwriting process and trying to overcome the feelings of futility or stagnation that can creep up with difficult productions.

Dyer explains: “Sometimes, “achieving nothing” is a crucial part of the process, sometimes you need to run into walls in order to find a way around them. All in all, it was super enjoyable writing and finishing this song, and James’ production skills really shine on this track.”

Since arriving in Berlin, Dyer has shared the stage with Hozier, Hiatus Kaiyote and Alice Phoebe Lou, as well as playing a host of festivals and touring Europe extensively in support of acts like Mighty Oaks and Dennis Lloyd. His laid-back songs are often influenced by nature and he brings a mix of soul, folk and indie to his spacious production and evocative lyricism. Dyer is set to release a new EP in February 2022.

‘Movement’ is out now: orcd.co/movement