London based electronically fused pop artist Lecaudé is set to reveal his second single of 2016. ‘Powder Blue’ is the brand new offering from the Circles EP (due for release 3.6.16), following on from the highly successful release of the eponymous lead single in February, which was greeted by mass plaudits from the blogosphere. Lecaudé is the self-titled solo project of producer, songwriter and singer Jack Durtnall, playing a blend of lyrically-driven electronic pop and soul. Dive into the glitchy-pop ‘Powder Blue’ below!

Lecaudé has already been acclaimed as Radio 1 BBC introducing Track of The Week (2014) as he was previously the driving creative force behind pop duo LSBV (Little Shoes Big Voice). 2016 sees him break out on his own, once again showcasing his infectiously catchy pop melodies, only this time round with himself taking on the lead vocals. This new single sees Lecaudé continue to work with long time co-producer and mixer Fred Prest. According to Lecaudé ‘Powder Blue’ is “a multi-sensory raising of sex to the pedestal of art. I wanted it to be the sonic version of making your own DIY Yves Klein painting at home.”

Circles will be released 3rd June 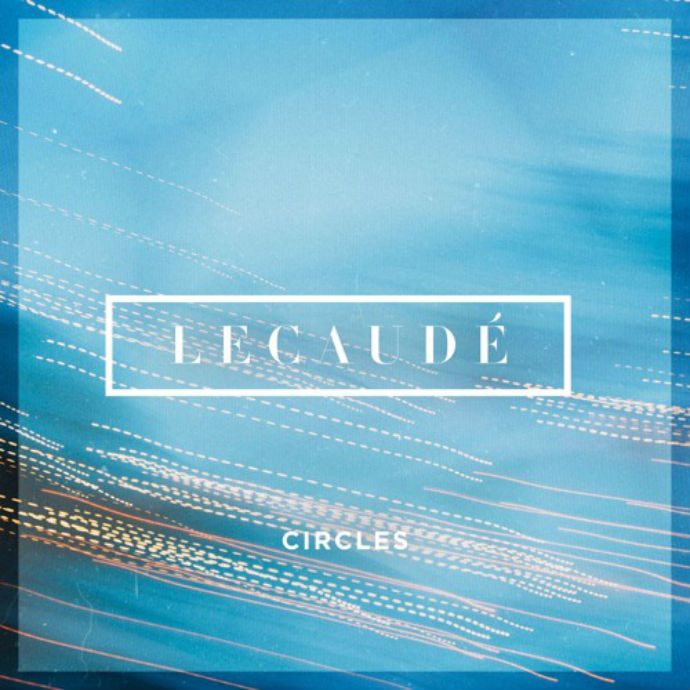