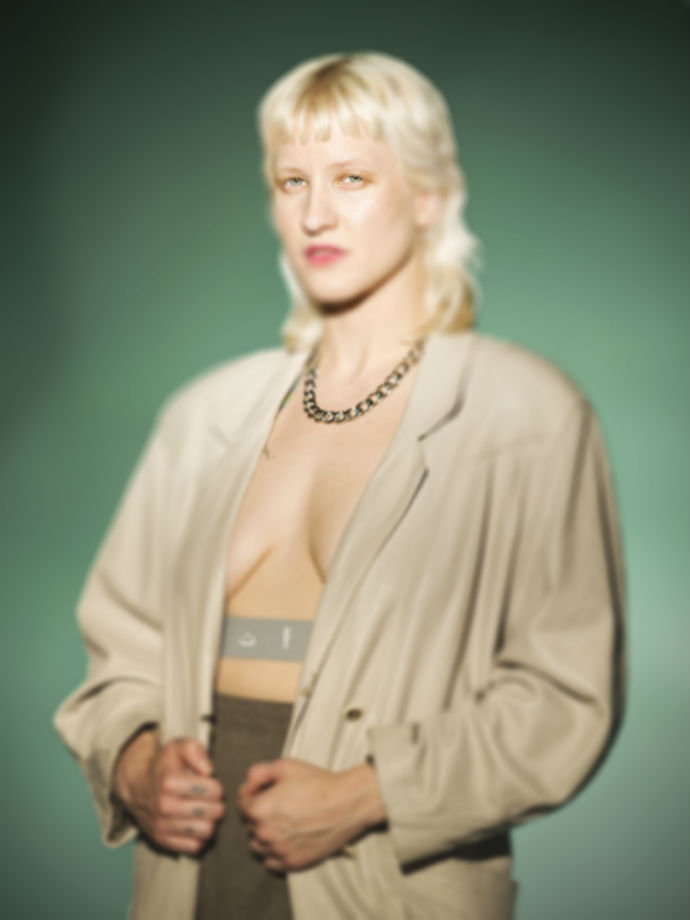 Today we’re picking up the heat and sharing those hot summer vibes with an exclusive track premiere from Berlin-based solo artist Magic Island and her single ‘Summer Luvin’ from her upcoming ‘Wash Away’ EP. The track will be the fifth on the EP and can be described as the poppiest, most 90s inspired and upbeat.

The EP will come off the back of her debut LP – ‘Like Water’, which was released earlier this year and has since then received numerous accolades with title track ‘Like Water’ reaching over 1 million Spotify plays. Ever since 2013 when she released her debut EP – ‘Intoxicated Sunset’ under the spellbinding artist name of Magic Island, Emma Czerny, has become an essential and integral part of the emerging dream-pop generation of solo artist to hit our creative sphere. Her music has been described as ‘honest dream-pop’ or ‘dream rap’ and has been captivated audiences through her charismatic contemporary urban fairytales and iconic disjointed onstage dance moves. So far, she has played at Eurosonic, SXSW, Fusion Festival, The Lab Magazine’s Regenerate event series, C/O Pop Festival, and had openings for XIUXIU, Tune-yards (4AD), and many more.