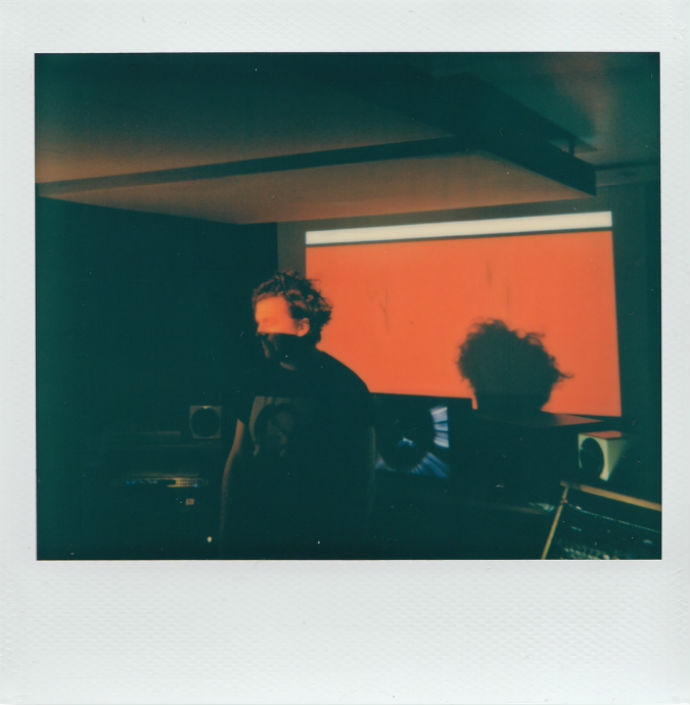 Fresh off the back of the wonderfully dynamic single ‘FAMOUS’, producer MODEL 86 delivers his eagerly anticipated follow-up, the richly textured ‘TRAUMA’. The second track to be taken from MODEL 86 (real name Matthew Wilcock)’s upcoming EP entitled ‘I was depressed and anxious for most of my 20s until I came off my tablets’, features a superbly crafted jaunty bassline, alongside deep, melodic synths which contribute to a down-tempo and hypnotic feel to the production.

I made TRAUMA after messing around with a bunch of vocal samples to see what happened. It’s called TRAUMA because I was messing around making up lyrics for what the vocal edits/noises became – the first word she said sounds like “trauma”. I actually had a version of the track that replaced all the vocal noises with actual words but I couldn’t get it to work, it was, “trauma, don’t hate me now, come hold me” ha, sounds… depressing.

Writing, producing and experimenting from an early age, Manchester-born MODEL 86 dropped out of art college to study music and began exploring a waypoint between beats, golden age hip hop, electronics, dance and art.

Wilcock chose the pseudonym ‘MODEL 86’ due to its androgyny and much like the name, his
music is a fluid, shapeshifting sound which stretches its appeal to fans of numerous genres. His diverse back catalogue of self-released material highlights Wilcock’s rich depth of influences, from artists Nils Frahm to Jamie xx; Jai Paul to Olafur Arnalds, Flume to Japanese composer Ryoji Ikeda.

Collaborating with Palme D’Or winning director Ely Dagher on a trilogy of videos to accompany the EP release, MODEL 86 is quickly carving himself a reputation as one of electronic music’s most innovative, exciting and fast-rising talents.

‘TRAUMA’ is set for release on 9th March.