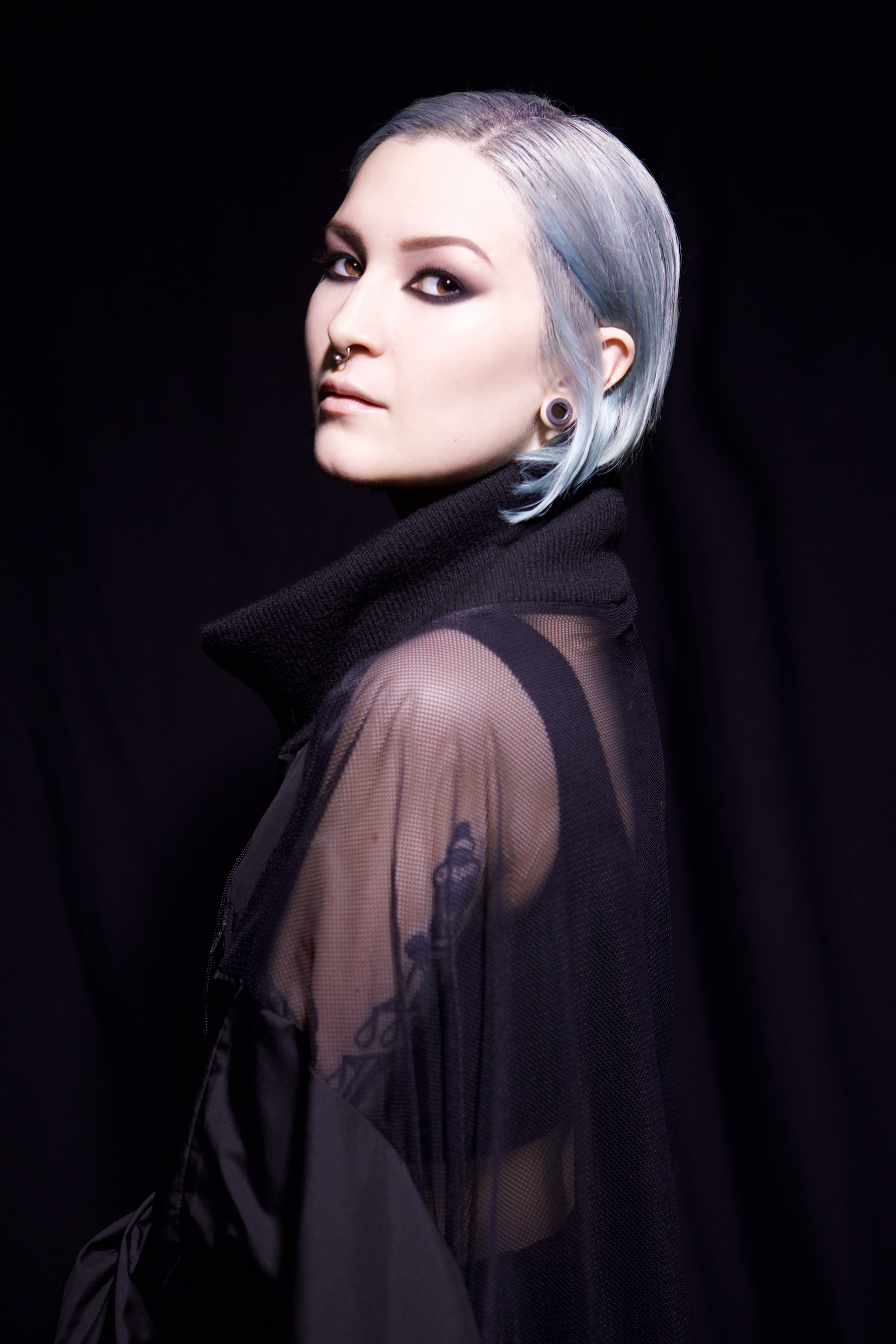 British-Japanese producer/DJ Maya Jane Coles teases her upcoming album with ‘Wildfire’ featuring Berlin-based rapper and electronic musician Catnapp. Following on from Maya’s award winning 2015 eponymous debut LP as Nocturnal Sunshine and unlocking a true representation of her musical identity, the forthcoming album ‘Full Circle’, out November 1st on her own imprint I/AM/ME, also features cameos from Young M.A., Ry X, Gangsta Boo, and Peaches. On her newest single Maya says, “Catnapp and I are regular collaborators now but each track brings something completely different and this track definitely explores new territory for us. I was stoked with how this one turned out and had to make it the opening track of the album. Thank you KALTBLUT for premiering it! 🖤”

The new album from Nocturnal Sunshine is another exciting glimpse into an artist internationally renowned for her unique and skillful creative vision. The drop of an unannounced single ‘Foundation’ at the end of 2018 sent out the first signal; something was building. The acclaimed ‘U&ME’ EP followed, the momentum of new music while Maya toured the world merely hinted at what was in store from the experienced studio producer.

Evident to the width of her talents with her own collaborations with Tricky, Nadine Shah, Kim Ann Foxman and Miss Kittin et al; Maya has previously lent her production skills to other acts; producing for others from Chelou to Little Boots  as well as remixing the electronic undergrounds finest; Bonobo, Bookashade and Tiga; to leftfield acts like The XX, Massive Attack and Little Dragon through to pop’s most credible; Dua Lipa, Sia, Sam Smith, Florence & The Machine, and even the legendary Ella Fitzgerald alongside a massive underground dominating Nocturnal Sunshine bootleg remix of Lizzo’s “Tempo” ft. Missy Elliot.

More so, Maya’s breakthrough track “What They Say” track was slowed and looped to form the backing track for Nicki Minaj’s “Truffle Butter”. The track also featuring Lil Wayne and Drake would receive a Grammy, BET & Soult Train Nominations and ranked 66 for the best-selling tracks of 2015 by Billboard, with artists such as T.I., Tyga and Ludacris releasing cover versions. The track has now sold over a million copies around the world. Maya’s beat was then latter sampled again on “Swish Swish” Katy Perry’s collaboration with Nicki Minaj.

Previously released Nocturnal Sunshine singles ‘U&ME’ and ‘Foundation’ feature on the new album alongside new solo material ‘Tied Up’, ’To The Ground’; bumpin’ cuts, un-earthly vocals and gritty bass a-plenty.  Maya invites a collective of close friends and peers to collaborate across the project; each artist is encapsulated in the fresh sound-wall that is upon first listen unquestionably Nocturnal Sunshine, reflective in class and focused in statement.

Opening with a cinematic and acutely pensive feel, ‘Wildfire’ features Berlin via Buenos Aires rave punk, Catnapp. A downtempo affair, the nature of Catnapp impacts with attitude over Jungle-esque breaks. Calling upon similar rave influences Queer Alt Queen, Peaches on ‘Possessed’, before the haunting and enigmatic vocals of singer-song writer Chelou takes hold on closing track ‘Something About Drama’

Elsewhere, the world of Nocturnal Sunshine unfolds in differing forms, introducing the wraithlike yet delicate vocals of Ry X on the experimental ‘Gravity’ and the soulful leaning chords of Thomas Knights on ‘Closed Eyes’. Unearthing hip-hop insights throughout, skit-style interludes ‘I’m Ready’ and ‘Lessons Of Life’ provide intelligently crafted periods of relief from the gripping intensity and breadth of the project that her huge fanbase continue to crave.

Whilst the presence of legendary Three 6 Mafia’s Gangsta Boo on ‘Ridin’ Solo’ and ‘Pull Up’ ft Young M.A. anchors the urban roots of Maya as a producer married with the dark depths of CHA$EY JON£S on ‘Dash’ and ‘F*ck Fame’; a pair of distinctively murky dubbed out grime cuts.

As the story of Nocturnal Sunshine continues to unfold, her ‘Full Circle’ LP showcases the form and talent of an incredible producer on limitless musical adventure of self-identity. 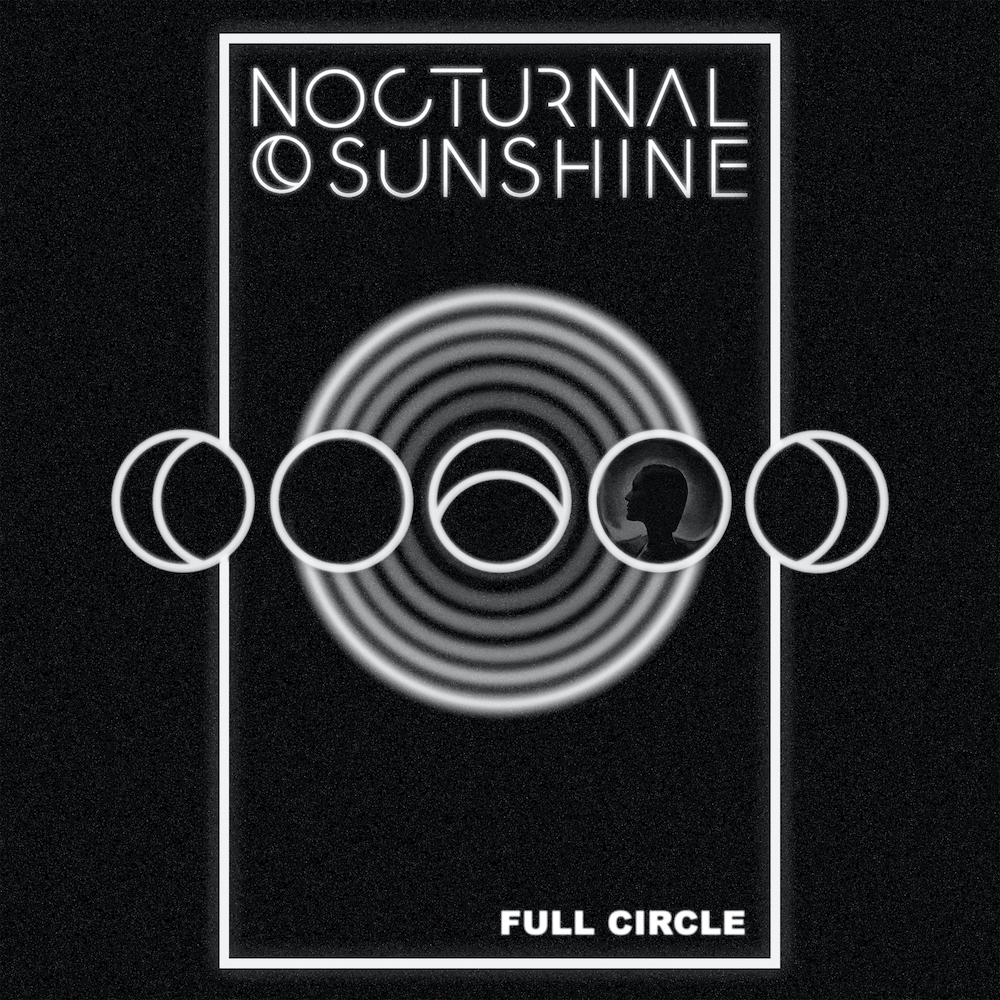