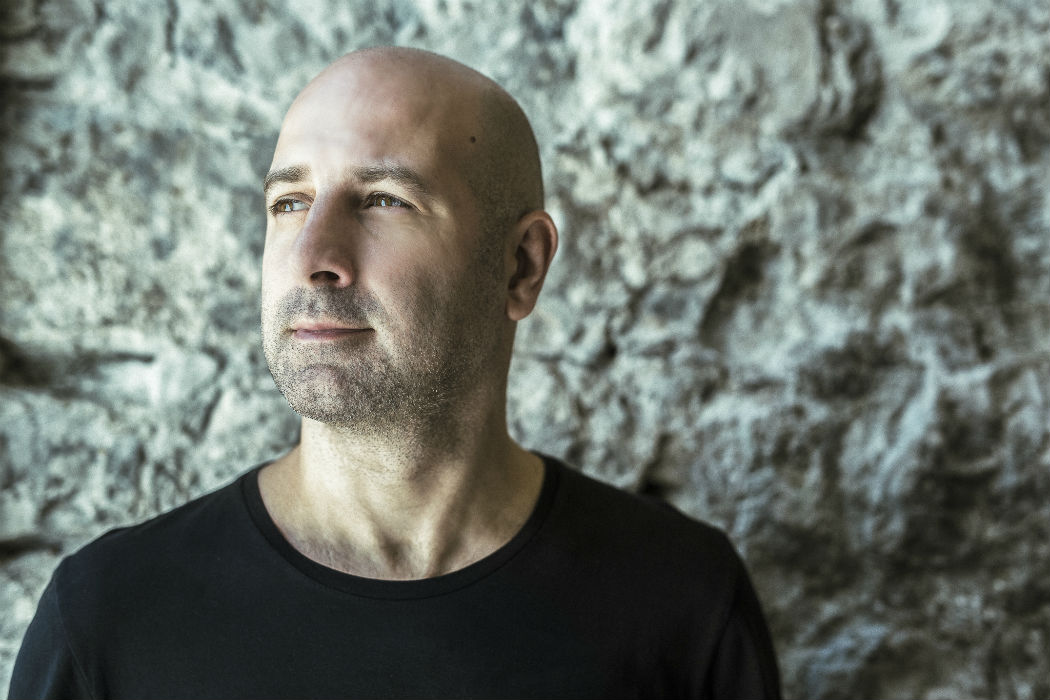 The ‘Second Mood’ EP comes off the back of an impressive 2018 for OXIA, who crossed multiple continents playing at some of the world’s most renowned clubs, festivals and parties, whilst releasing music on the likes of Knee Deep In Sound (Hot Since 82), Radiant (Sabb) and his very own Diversions Music. Following the critically acclaimed of release his 2018 EP ‘Reset To Zero’, the long-time techno stalwart steps into the New Year with a renewed energy and the announcement of his brand new extended player out on March 1 on Diversions Music. The two-part EP starts with the bassy techno number, ‘Moodulations’, and concludes with ‘Second Change’ – a moody tech house cut, complete with old school vocal samples, frenetic snares and hypnotic synthesisers throughout.

Ever since his first EP in 1995, OXIA has prevailed as one of France’s most influent actors in the electronic music scene. He has built an impressive catalogue on respected imprints such as Kompakt, Hot Creations, 8bit, Knee Deep In Sound…

The Frenchman released his debut album ‘24 Heures’ on Goodlife in 2004 and his second widely acclaimed album ‘Tides Of Mind’ was released in 2012. Several collaborations were established as well, with Miss Kittin, Agoria, or Nicolas Masseyeff. With the latter OXIA also launched “Diversions Music” in 2016, on which he has so far released three EPs.

In 2017, OXIA’s classic hit “Domino” (37 million views on YouTube) was re-released on Sapiens, and came with a number of very successful remixes. In parallel, OXIA himself released a few remixes, notably for Moby (Suara), and others (Moan, Diversions Music).

2018 was been a strong year for OXIA with his “Reset To Zero” EP plus a remix on Diversions and a contribution to Knee Deep in Sound’s Ibiza 2018 Sampler. His touring schedule is taking him across the globe, from the intimate clubs to the festivals (Resistance by ULTRA, B My Lake, Untold, BPM, Dreambeach, Brunch In The Park…) and, for the fifth consecutive year, playing for Music On at Amnesia Ibiza.