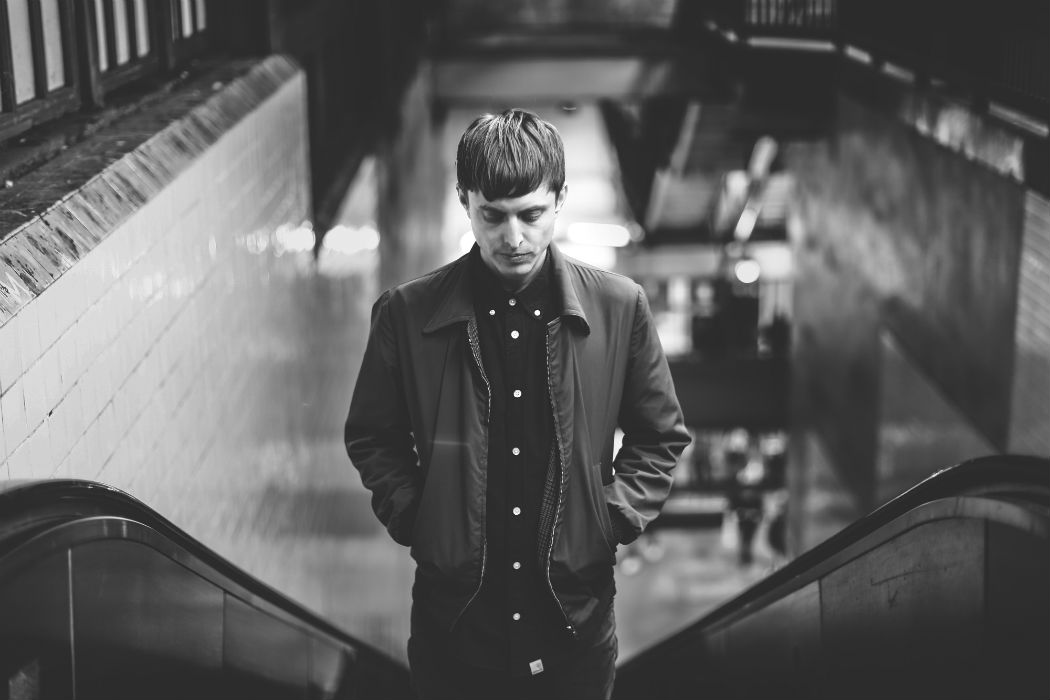 Since 2003 Rumpistol has released 5 albums, 4 EPs plus remixes of acts like Efterklang, System, Analogik & I Got You On Tape. Rumpistol has performed live at festivals and venues all over Europe as well as in North America, Mexico, China and Russia and has created live soundtracks and appeared in various improvised setups and constellations with Danish artists such as Steen Jørgensen (Sort Sol), Kidd, T. S. Høgh, August Engkilde & Japanese artist Kohei Matsunaga.