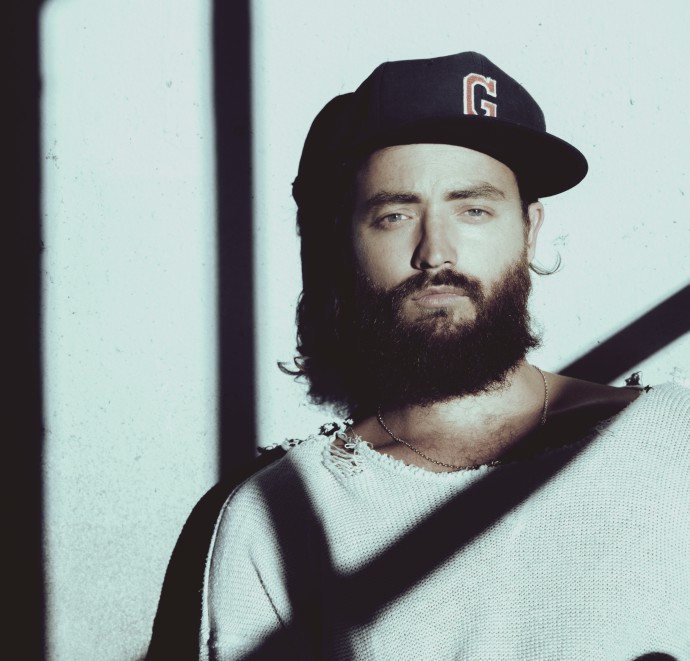 Exclusive remix! ‘Deliverance’ is the lead single from Ry X’s eagerly anticipated debut album Dawn, just released on Infectious Music, that has already gained worldwide acclaim by fans and media alike. He’s always sung his way into our hearts, no matter whether he did it as ‘Ry X’, ‘The Acid’ or ‘The Howling’, together with Âme’s Frank Wiedemann. So it comes as no surprise that Innervisions’ artist, and lover of beautiful melancholic melodies Eagles & Butterflies was mesmerised by the album at first listen – and moved to create his own mix. English born, LA based producer Chris Barratt, aka Eagles & Butterflies, reaches all boundaries of the electronic music spectrum with his productions. He has been releasing original music on Innervisions, Exit Strategy, Get Physical and Bedrock over the last months, as well as recently finishing remixes for Moby, Underworld, Andhim and now Ry X, in a dreamily atmospheric new track. Listen to it first here at KALTBLUT.

The Eagles & Butterflies remix of ‘Deliverance’ will be available on Infectious Music / Loma Vista from 13th June via Beatport.