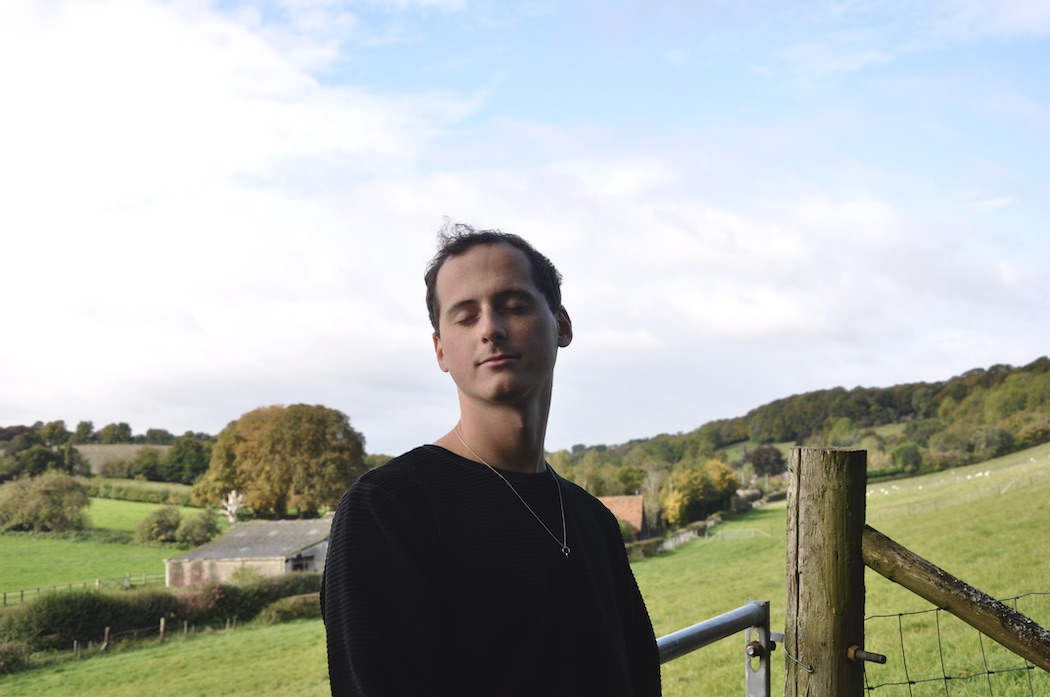 Producer, songwriter and vocalist Two Legs reveals the dreamy new single ‘Angst’. Known for his melancholic and introspective electronic creations, the single came to be after a self-imposed hiatus. ‘Angst’ is the first single to be released from his upcoming EP The Light Is In Your Hands and also marks the start of a new independence for the Mancunian, who wrote, produced and mixed the music, while also creating the artwork and releasing without the help of a label. In this chapter, we see an artist taking complete control over their work.

“After releasing various singles in 2017 and 2018, I needed a break. Not because I was tired or anything, but because the songs I was writing all started sounding the same. It was getting boring. I was writing songs thinking ‘who’s going to like this, will this get playlisted’ and all that shit. Eventually, you just think who cares. The chances of making a living from this are slim, so I just have to enjoy what I’m making. So I decided to take some time to fuck around, make noises, become a better producer. I wrote pretty much every morning before my day job as a booking agent in the live music biz (I still have this job, but as you can imagine business is quiet at the minute lol). Waking up early to make music is tiring but gives you a nice buzz to start the day. After a good while, I had an EP ready to release.

Now, get ready for some deep shit.

I wrote ‘Angst’ and the rest of the EP when I was coming to terms with my own mortality. I hit 25 and almost suddenly realised that I was going to get old, and at some point like everyone, I was going to die. Holy shit. It got to the point where these were thoughts I couldn’t ignore, and in order to swerve an internal spiral, I had to process it all properly, eventually seeing mortality as something that gives our lives meaning. The lyrics of the EP follow this internal journey, and my emotional states at different points in the process, which is still and forever on-going. ‘Angst’, as the first track, describes the initial feeling of being wronged or cheated by life. You grow up thinking you’ll be young forever, and then realise this isn’t true. You feel like saying ‘fuck you’ to life, for throwing us without choice into a finite existence where we age, get attached to loads of things we love, and then lose it all when we die. Sometimes it helps to feel and express this angst, in order to move past it and find all the positives that come from an impermanent existence. When you hear the rest of the EP, you’ll hear more on the positives – but this one is all about those angry ‘fuck you’ feels.

Musically, the track came together very naturally. I liked the very simple, almost nursery rhyme-like sound of the repeating glockenspiel melody throughout. I kept layering different pads and drones until there was a nice full soundscape. I wanted to keep the vocal delivery super honest, almost like I’m just talking to someone in a conversation. Even though it’s about some massive issues, I wanted to keep a colloquial feel, because these are issues that relate to all of us. The mix was quite tricky, as there’s lots of different sounds and frequencies in there, and it was a case of really prioritising, taking out anything unnecessary and keeping everything moving across the stereo field. I’m still learning and developing my mixing and production skills, and it’s something I really want to work on over the next few releases.”