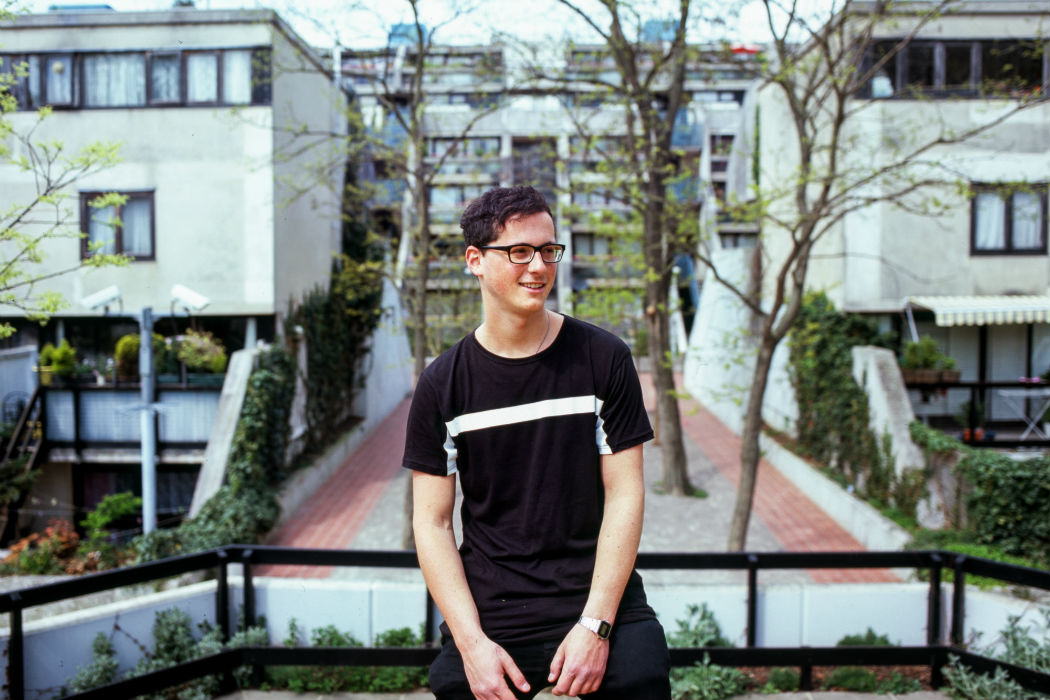 A self proclaimed dream weaver, Bristol based artist Two Legs is an interesting combination of many genres. After starting off his musical career in various indie bands, Tim Levy, aka Two Legs, took on an entirely new direction with electronic music.His latest EP ‘Vemod’ still however, holds some indie features by working with acoustic artists such as Katie and I, on ‘Quicksand’, where soulful vocals ride smoothly over a contrasting beat. Have a listen to the fresh track taken from ‘Vemod’, out October 17th via Limbs.

‘Vemod’ has coincided with a musical and circumstantial change in Two Legs’ career. Whilst making the transition from DJing to playing live, he has also finished university and shows deliberation of the transition into post-university life. Despite the former English and Philosophy student insisting that his self-proclamation as a ‘dream-weaver’ is purely tongue-in-cheek, the music on his EP begs to differ. Throughout ‘Vemod’, Two Legs weaves wondrous reveries of nostalgia, in a lighter and more ambient way than his last emotionally dark and murky dominated EP ‘Like Birds’. ‘Like Birds’ was the depth of winter, and ‘Vemod’ is starting to see summer. This EP shows a vast depth of emotion, presented in an utterly beautiful, but dissonant, way. There’s a deep un-restfulness within Two Legs’ music that never gets truly resolved.

‘Vemod’, out October 17th via Limbs. If you’re in London make sure to check out his launch event at Servant Jazz Quarters