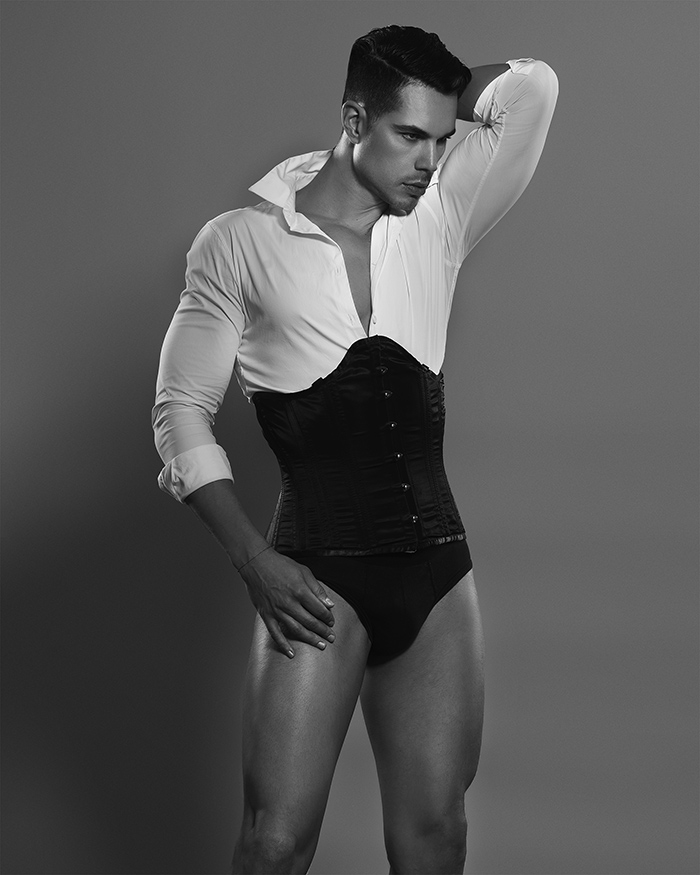 A KALTBLUT exclusive menswear fashion editorial. Photographer George Cassapides captured Petar Perovic for us. Styled by Christos Christou using Calvin Klein, Alexander MQueen, All Saints just to name a few. Make up and hair by Cuneyt Ozketen. George Cassapides is a new innovative Greek fashion and portrait photographer who lives and works in London. His work has strong influences by films and legend pop stars as he have been studying film-making as well. He has already collaborated with a numerous of Greek and European celebrities and productions.