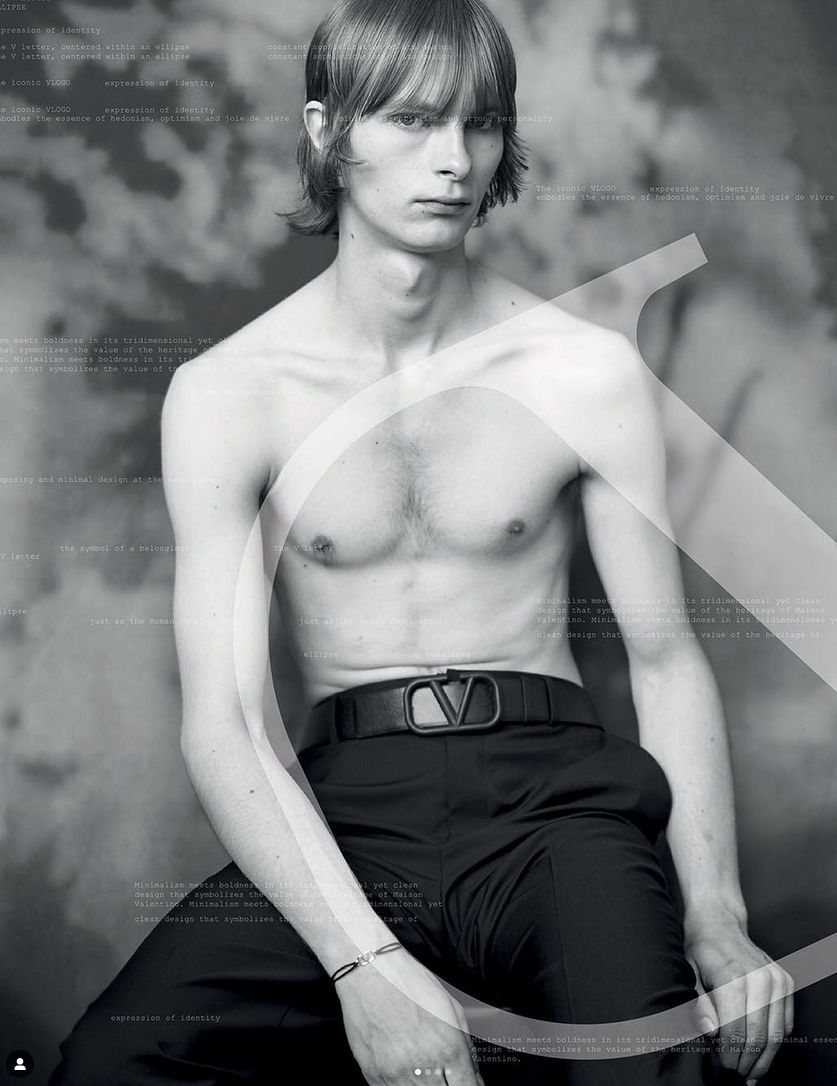 An editorial project directed by Pierpaolo Piccioli which involves,in a rhizomatic way, 26 independent international publications called upon to interpret the Valentino logo, each with a campaign image.
In this way, VLogo Signature assembles a precious archive of images and texts,photographs and drawings,signs and alphabets of a specific moment in our recent history. Through the exercise of creativity, free from commercial constraints and constructions,it allows us to run through different latitudes and temperatures,page by page. It is a sort of alternative fashion yearbook that uses creation as a design matrix.

In 1968,“Power to the Imagination” was written on the walls. Today,imagination means re-imagining in order to make things possible. To not stop dreaming in order to continue generating change. In the profound idea of Creative Director Pierpaolo Piccioli,this is not a simple aesthetic exercise or a coffee table book,but a canvas of possibilities, of aesthetic-ethical tensions,of a transference of complexity through the prismatic spectrum of the Valentino logo. Every year,a new exercise.

As such,each magazine has reinvented the VLogo using its own creative network of art directors,photographers,and stylists,resemantizing the idea of Valentino, of fashion today, understood as the inner drivers behind the ways in which we dress and communicate. Valentino is fashion that becomes action,without the rhetoric of self- preservation,pushing for a multiple nature. A revolutionary process implemented by Pierpaolo Piccioli,which proceeds by continuous and multiple actions,without internal hierarchies and with great freedom of movement as well as respect for the rights of all,like a new Renaissance workshop where people always come before capital.

Because never before has fashion been as powerful a means of changing society and customs as it is today. Fashion is not a simple commercial phenomenon but an engine of evolution. Rhetoric aside,fashion changes the world. And Maison Valentino contributes with its Signature to make this a more diverse world.

The VLogo Signature project is also enriched by the inspirations of Valentino’s style offices that have animated the artbook with signs,drawings,and graphics,making it even more personal and artistic. 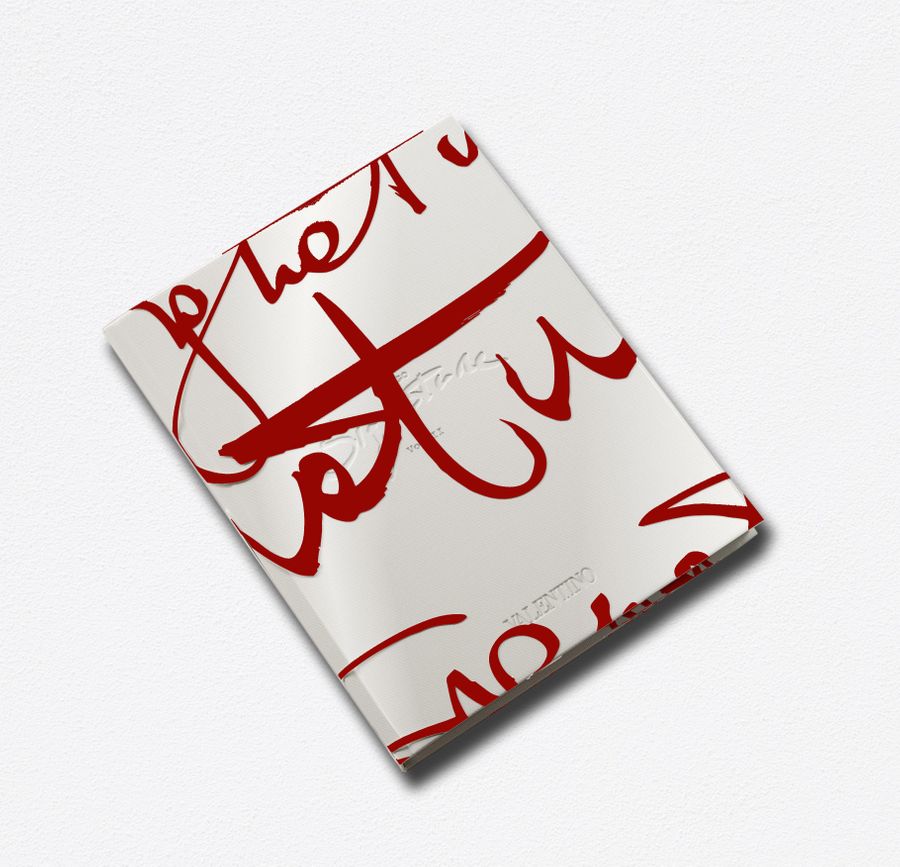 The Valentino VLogo Signature Vol. II book will also be available for purchase in selected Valentino boutiques and bookshops Worldwide and distributed online on shop.flash—art.it