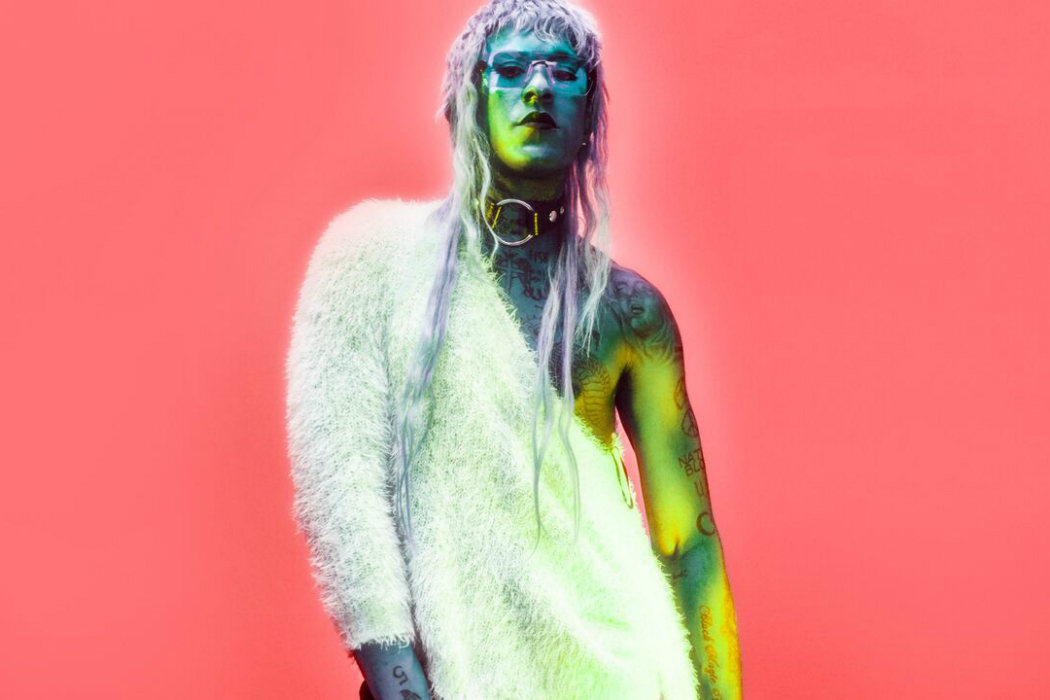 Continuing with our Berlin Diaries series, we have an exclusive tour diary clip from Mykki Blanco’s sold-out show at Club Gretchen in Berlin on 4th November 2016. Produced by Berlin-based Dutch collective deadHYPE, the video includes soundcheck, Mykki doing press, shopping for looks at Humana, getting hair and make-up done at the hotel, talking about the origins of Mykki Blanco, and then of course footage from the explosive concert. Check out the visuals in full and find out more about the newly announced Stunt Queen Tour with Cakes Da Killa below.

deadHYPE on working with Mykki
“We believe Mykki has a very rare talent to really show you his honest self without limitation or boundaries, it really resonates in his music and we wanted to bring this to life visually. Working with him was such an absolute pleasure – so highly professional mirrored with a pure energy you simply can’t fake.”

A fearless artist at his challenging yet melodic best, Mykki Blanco released his debut album “Mykki” (produced by Woodkid and Jermiah Meece) on 16th September on Dogfood Music Group / !K7. Mykki Blanco has metamorphosed many times. The multi-faceted star was a child actor who founded a performance art collective as a teen, ran away from home, and won scholarships to two prestigious art colleges, quitting both as he realised that “the art world is just one big scam for rich people” – an idea touched upon in album track “High School Never Ends” written with Woodkid, which premiered on FADER in May. Finding fame first as a fearless noise rap poet, he published a book “From The Silence Of Duchamp To The Noise Of Boys”.

Then what started as a video art project about a “teenage drag rapper” transformed into 2 years of Blanco living as a transgender woman in his personal life. Though eventually not transitioning, Mykki Blanco graduated in real life experience as well as artistically into the non-binary gender-queer post-homo-hop musical artist that we see before us today. Needless to say, it’ s impossible to pigeon-hole Blanco and his unique and beautiful sound is no exception. What stands out above all of this though on “Mykki” is the musicianship, melody and depth, that help Mykki Blanco birth a heavyweight album about feminine empowerment, the discovery of one’ s “second soul”, giving a voice to the marginalised and scratching a question mark that cuts deeps over and over again. 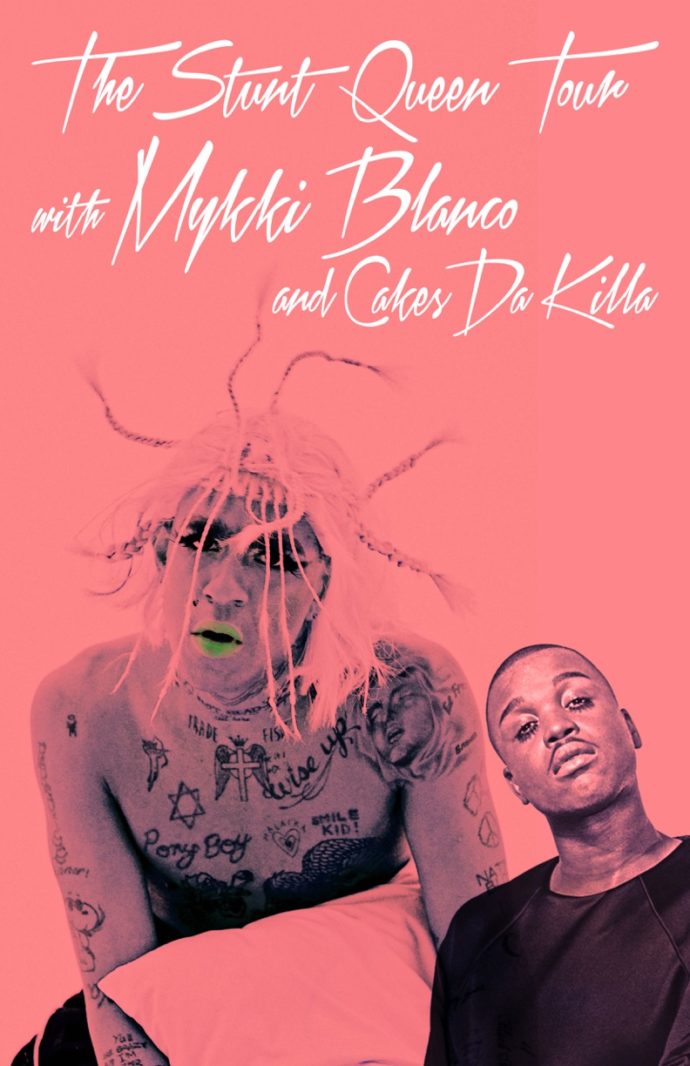 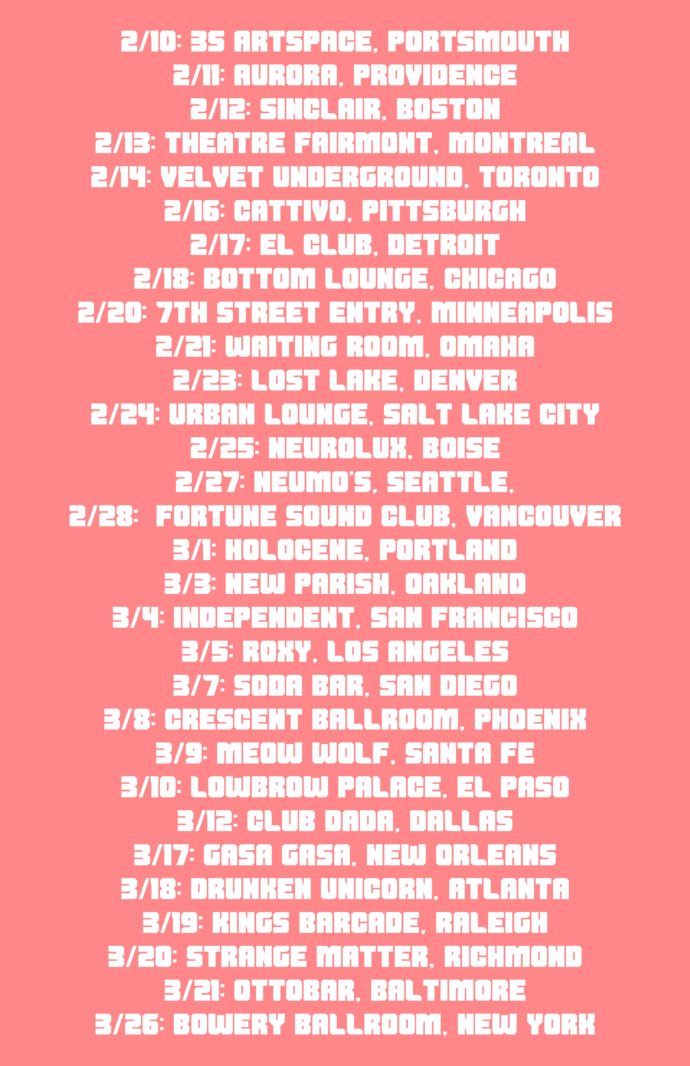