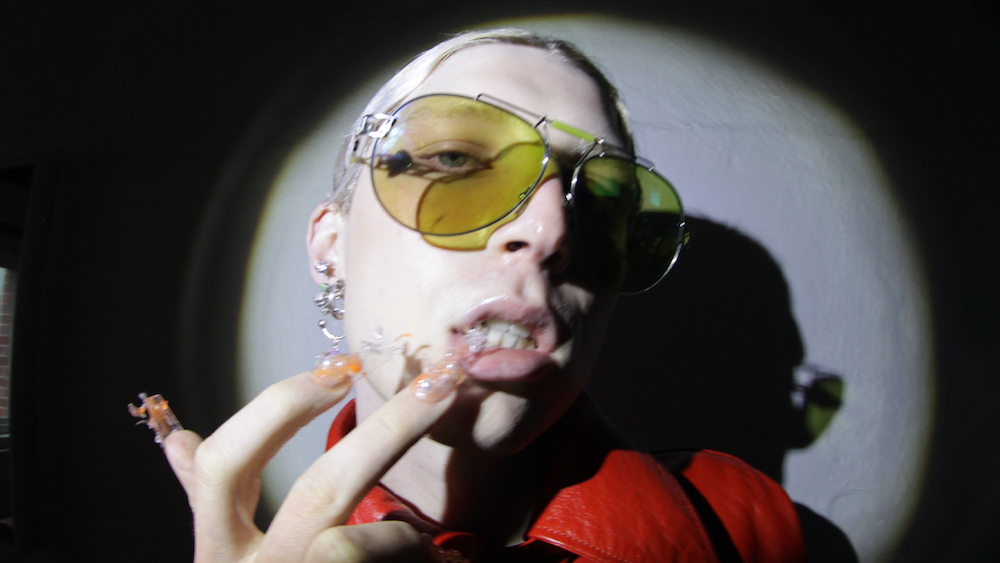 Video Premiere: jamesjamesjames – ‘It’s Not You, It’s Me’

Noughties loving diva, jamesjamesjames follows up the success of his 2021 single, ‘It’s Not You, It’s Me’ with a glitzy y2k style music video. Having been originally released via Bristol tastemaker label, Shall Not Fade, ‘It’s Not You, It’s Me’ dropped as part of his James2007 EP before levelling up with the support of global label Three Six Zero Recordings. Shot in a true jamesjamesjames style, the music video proudly plays homage to the era he loves and is so renowned for. With a 00s camcorder capturing his swanky swagger looks around an industrial Brisbane, the video was styled produced and directed by creatives, Lucian Clifford and Kevin Cheung.

Having become a Billboard ‘Dance Artist To Watch’ this year, jamesjamesjames has been smouldered in success ever since. His debut Boiler Room performance turned heads with muddled mash up of 00s classics and techno, whilst his EP single, My Purple Ipod Nano received big love from BBC Radio 1 heads, Danny Howard, Sarah Story and Pete Tong, before it was remixed by heavyweights salute and Oden & Fatzo. With his US show debut approaching at San Francisco’s Portola festival this September alongside the likes of Flume, Kaytranada, Jamie XX and Charlie XCX, the world is on tenterhooks waiting for more dates to be announced by the self-proclaimed party princess.

‘It’s Not Me, It’s You’ is out now via Three Six Zero Recordings.