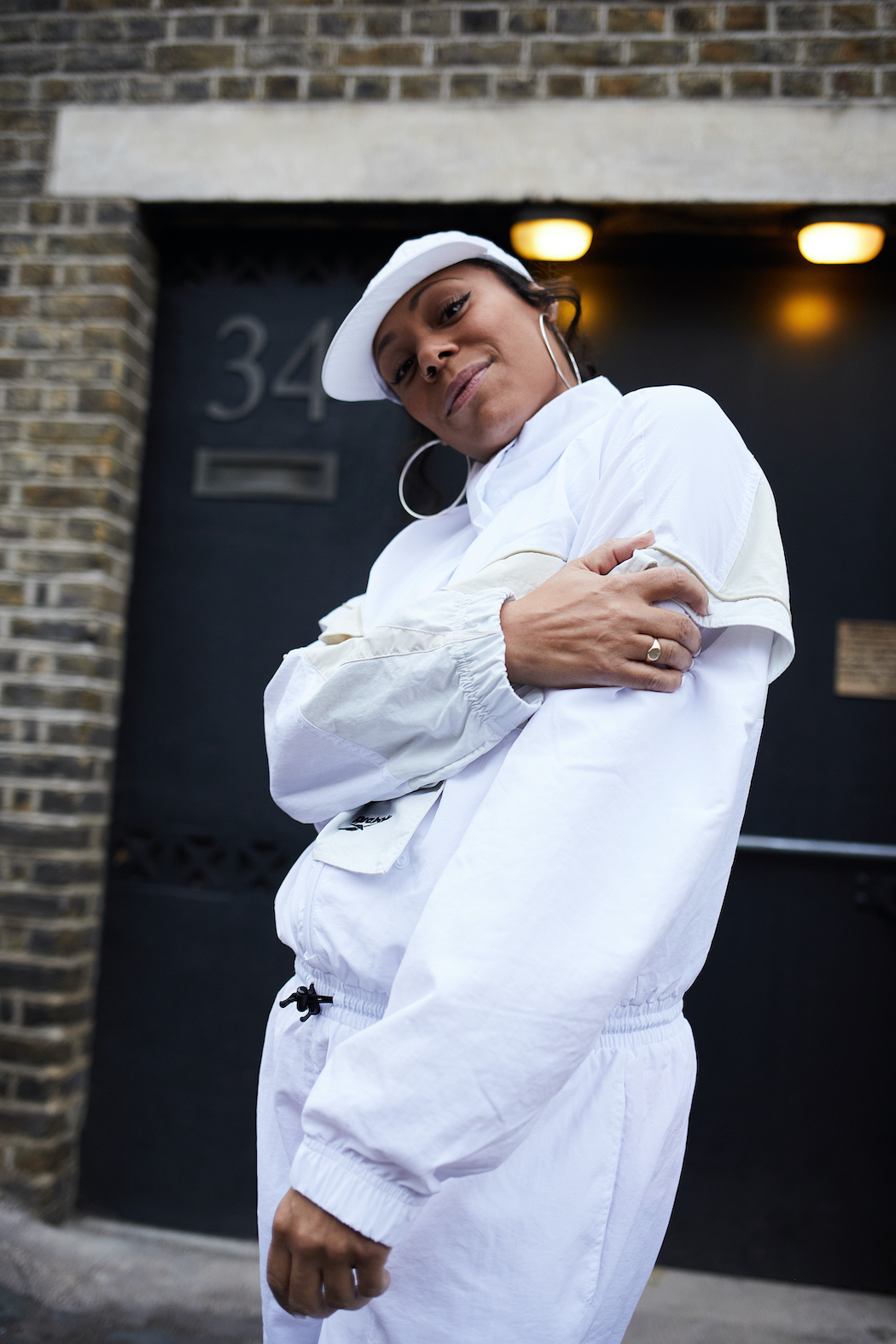 Multi-faceted singer-songwriter Alex Mills continues her musical evolution on ‘Stamina’, a seductive house club banger peppered with 90s rave influences and big room vocals out now on Ultra Records. Alex takes us back to the heyday of rave culture in her thumping new video directed by Borja Marting, saying, “Doing a video during lockdown always requires a little more imagination so we were really excited when it lifted over the summer and we could add more elements like the dancers who now feature heavily and are absolutely dope! It also gave me a chance to show off my collection of hats which I’m clearly a fan of!”

The London via Leeds electronic music specialist has fast become the go-to collaborator for many of the world’s foremost dance producers. In the last few years, Alex has featured on records with Basement Jaxx, Hot Since 82, Lee Foss, Joey Negro, and Sonny Fodera. This led her to be coined the ‘producers choice’ of vocalist by the world’s biggest dance music publication Mixmag. Having first emerged as the voice behind Hot Creations seminal hit ‘Something Special’ she continued to evolve her sound and collaborate with house music heavyweights. Outside of the electronic music sphere, Alex’s ability to write intricate and memorable songs has seen her music featured on the American TV series Drop Dead Diva, which has been a huge hit Stateside. She has performed on Jools Holland’s longstanding Later show, La Musicale in Paris and toured Europe & Asia.

Over the years she has also worked with and written for a broad array of talented artists including Jonas Blue, grime pioneer Wiley, Wretch32, Crazy Couzins, and trip-hop legend Tricky. Recent collaborations have included Ferrwick Dawn, Radio 1’s Danny Howard & Kideko as well as penning tracks for Camelphat and A*M*E. 2017 saw her release her debut solo single “Be Somebody” via U.S dance heavyweight label Ultra Music and sign a worldwide publishing deal with electronic hit-makers Ministry Of Sound. 2018/2019 saw her tour with long time collaborator Sonny Fodera for his Solotoko brand and add DJing to her repertoire by supporting Karen Harding for her Festival and headline shows.

With new solo releases scheduled for 2020/2021 with Ultra Records and exciting collaborations lined up, the next chapter looks exciting for Ms Mills.

Stamina is out now: https://ffm.to/am-stamina