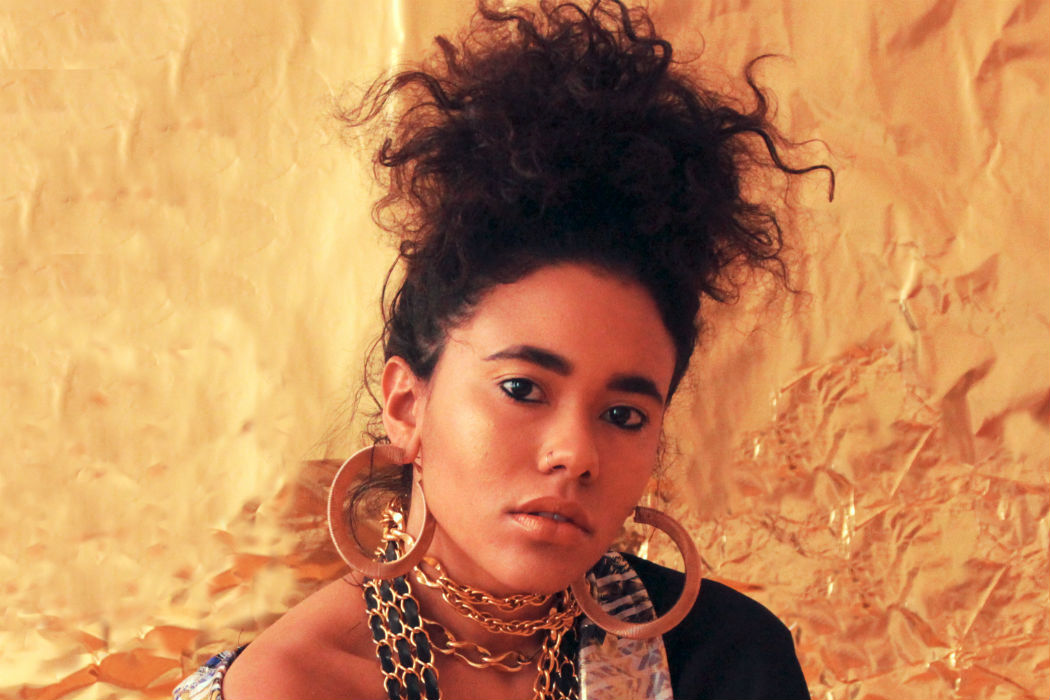 Named in 2017 as “one to watch” by MTV, Amber Maya is a singer-songwriter from Barbados, with paternal roots in New Zealand. Currently based in Berlin, she’s spent the last year between Barbados, Berlin and New Zealand working on her LP.  Amber took her first step when releasing her debut EP ‘Fly By Night’ in 2015, which swiftly went viral on Spotify, and then her 2nd EP ‘Shade’ in 2016, in collaboration with Canadian producer James Risbey. Maya’s sound has continued to evolve since writing those first songs on her guitar, on the floor of her friend’s living room in Wellington, New Zealand, as she showcases her Caribbean heritage and influence. Directed by Coco Reed, Maya’s latest release ‘Jealous’ is a decadent and cinematic feat which touches on sexual and gender fluidity and the importance of vocalising these topics as a queer woman of colour.

“As a queer woman of colour from an often very repressive island, where it’s technically illegal to be gay, it was extremely important for me to showcase relationships among queer people of colour, and to comment on sexual and gender fluidity in the video. I also wanted to use the image of a black woman in the setting of a lush Victorian-style home, with photos of her/my black ancestors on the walls (my grandparents). It’s not an image we get to see very often, and I think this kind of representation and reshaping of the narrative is hugely necessary. It was important to me that the video has a strong female presence behind the scenes; so it’s fully produced, directed, and edited by young females. With a limited budget, we created the video in a jam-packed day, in a decked out apartment and a freezing (randomly snowing) empty fountain in Berlin.

The song itself came out of a writing session in Barbados with my childhood friend (now great producer), Mohamed Haniff. Mohamed made the beat, and all he had to it so far was the recurring phrase “you say you’re jealous but you can’t tell me why”. We didn’t really have anything else for a while but knew we wanted to work with the theme of jealousy. Then over dinner with another friend one night, we started chatting about jealousy, and he told me about a silly argument he recently had with his partner. And how hilariously, intentionally spiteful they had been to each other in the argument. It got me thinking about jealousy in this way, and how we sometimes use it in relationships to manipulate and play games with each other. After that, the focus of the song was crystal clear, and we got it out very quickly. We recorded it in Barbados in a friend’s home studio, built on to the garage of his parent’s house. It was then mixed and mastered in New Zealand by Chris Chetland.”

‘Jealous’ will be released March 16th, you can pre-order it here