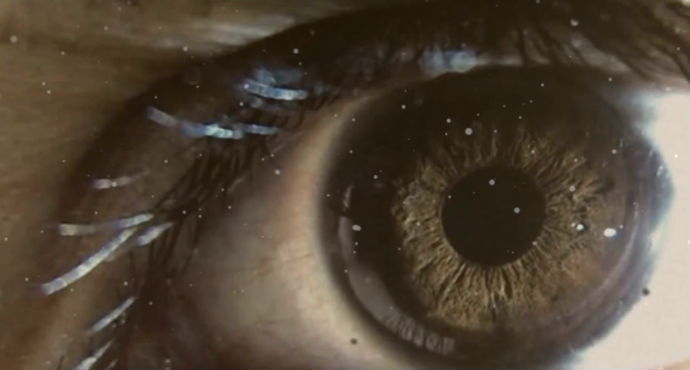 We have some trippy visuals from Kenneth James Gibson, taken from his first album in eleven years under the moniker [a]pendics.shuffle. Coming out on Adjunct Audio, his own Californian run label, the latest album ‘Aware Sequence Found Life’ offers a psychedelic and spiritual blend of club oriented tracks, on the frontier between minimal, deep house, techno, ambient and experimental music. Recorded in the mountains of Idyllwild, California, the LP features vocal contributions from Gibson’s wife Kelly Johnston and additional sound work from Kinsey Dulcet Moore, whom Gibson had previously collaborated with as Electronic Music Composer on Planet-Mu. Check out the clip in full below!