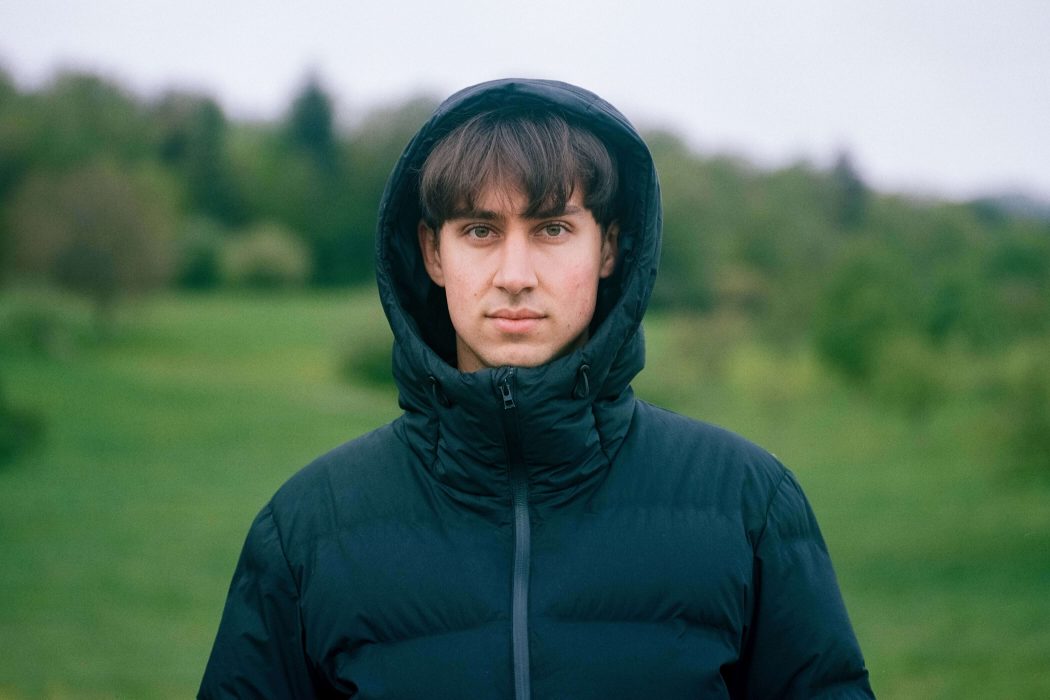 Swiss musician-producer Audio Dope returns after the release of his self-titled debut album and the EP ‘Preserved’ with the blissfully bittersweet single and video for ‘So Long‘. Teaming up once again with Garrick J. Lauterbach, with whom Audio Dope created ‘Solar Soliloquy’ in 2015, the video for ‘So Long’ is a delicate tale of love and loss filmed exclusively in analogue. “‘So long’ embodies quite a cold mood,” Audio Dope explains. “The song was never meant to be released in this way. But in the end, the combination of visual and sound manages to capture a consistent and authentic vibe.” Genre-hopping between trip-hop, downtempo, electronica and lo-fi hip-hop, Audio Dope crafts distinctively nostalgic beats that pleasantly creep under your skin and grasp you at the core. This next addition to his ever-growing catalogue does not disappoint.

“So long, sometimes it’s all that’s left to say. Originally intended as a study of different S16mm film stocks, ‘So Long’ grew into an effort of close friends and long-time collaborators to recreate the bittersweet sentiment of love-soaked nostalgia and distorted memories.” – Garrick J. Lauterbach

Releasing his debut EP ‘Solar’ in November 2015, Audio Dope made a name for himself featuring across Indie Shuffle, HillyDilly, Earmilk and receiving UK radio coverage from the BBC. In February 2018 Audio Dope released his eponymous debut-album on Majestic Casual Records, followed by the EP ‘Preserved’ in the same year. With his new releases, Audio Dope gained millions of listeners and streams around the world. Supporting world-class acts including Kaytranada, Maribou State and Odesza, the producer has also constructed a strong live portfolio, playing various festivals: Montreux Jazz, Zürich Openair and Openair Frauenfeld. Initially touring as a solo live act, he now performs with band elements, contributing further to his multifarious and progressive sound.