Following on from “About You” – the first release from their “Everything Is True” EP. Danish trio AV AV AV pave the way into 2017 with their next single and music video for “Habitat”, and Kaltblut has the exclusive sneak peek. To their collaboration with illustrator and film instructor Anders Morgenthaler on ‘Habitat’ they said: “We were contacted by Anders Morgenthaler who told us that he was in love with our music and wanted to visualise our expression. We felt extremely honoured that he wanted to make a music video for us. He’s the man behind “Rocket Brothers” by Kashmir, probably the best animation music video ever made in Denmark.

The full process of the Habitat video has taken nearly two years because of the great deal of work it took to create the 3D animations. During this time we have simultaneously been working on the track. We felt we had to make the track even better every time we saw new video material from Anders and his crew. So in a way, the track and the video developed together through this process.” 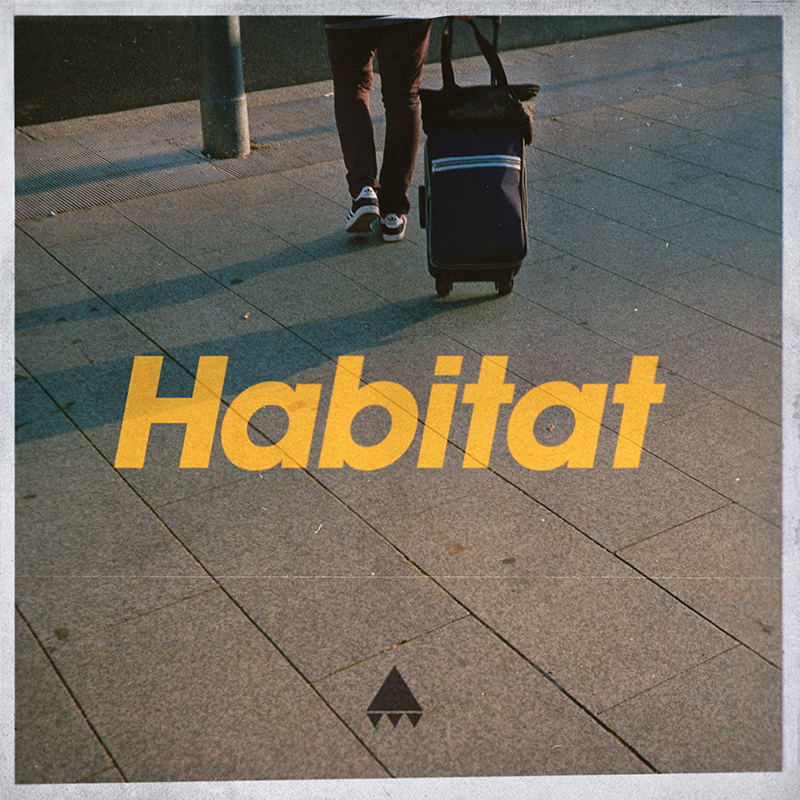 Press Play: Pale Honey – ‘Get These Things Out Of My Head’

It was 2015 that saw AV AV AV’s debut EP “They Live” take off, receiving a lot of attention, as well as accolades from global producer Diplo, who referred to their music as “Future Gospel”. The EP did well both in their homeland of Denmark and internationally, resulting in sold out shows and the opportunity of gracing acclaimed and fought over stages at festivals such as: Spot Festival, Roskilde, Tinderbox and Northside. With the support and backing of many industry greats including Brighton’s godfather of Dance, Fatboy Slim. It’s only a matter of time before AV AV AV is the next name on everyone’s lips.