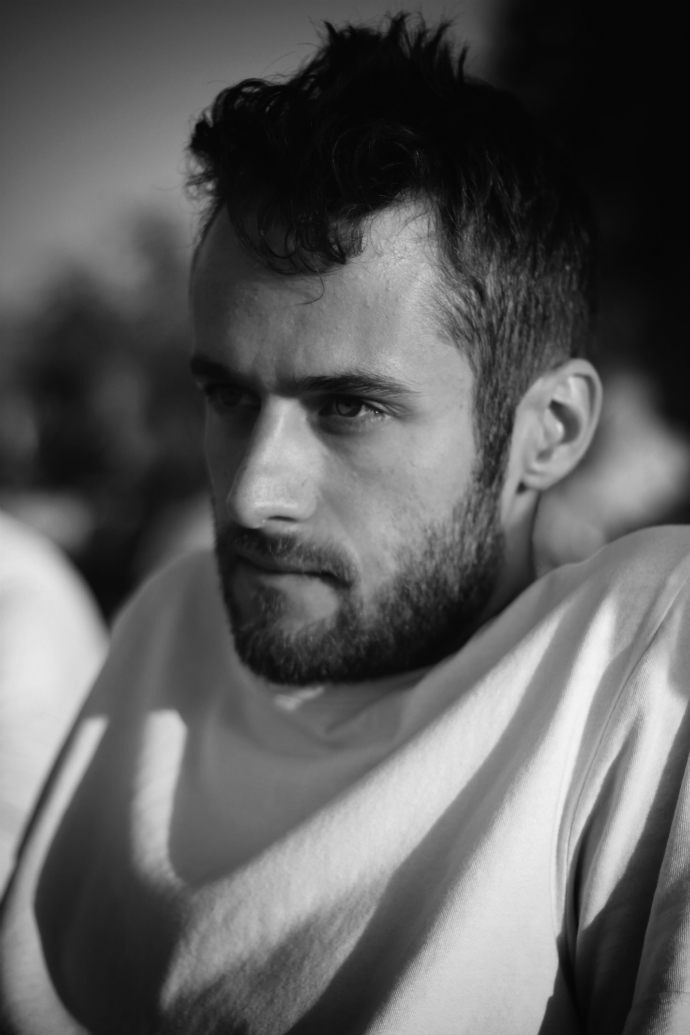 Multi-instrumentalist Awe Kid drops the fluttering electronic single ‘Diode’ taken from the EP of the same name (released via Sine Language Records on May 18th). Starting with rich, bubbling analogue synths, skittering arpeggiators and drum machines, the track progresses steadily into a more organic, electronic-jazz section with a mournful, soaring lead that bring ‘Diode’ to a final crescendo. Awe Kid collaborates with well-known artists from across different media for the EP release: Lyft Creative Studio (who recently worked on live visuals and artwork for Bicep) have created a skilfully animated music video, while Ewan Fisher (previously featured in Resident Advisor and The Guardian) provides an extended ambient remix under his Ose alias, and label-head Antony Gregson takes things for a darker spin with a frenetic IDM remix as Clyde.

Rick Parsons, a.k.a. Awe Kid, is based between London and Berlin. Growing up in Manchester, UK, Parsons spent his teens and twenties playing in local post-hardcore outfits before discovering and immersing himself more heavily into dance music. Taking in influences from various, more focussed subgenres of electronica, from 90’s era Warp through post-rock to the LA beat scene, Parsons then spent a number of years in London, studying new disciplines, experimenting and honing a sound, before eventually Awe Kid was born.

A theme that remains consistent through Awe Kid’s sound is the cooperation of melodic nostalgia with forward-thinking and contemporary sound design. In light of this, his instrumental arsenal – in the production process and recent live performances – relies on a combination of the traditional and ultra-modern, from analogue synths to digital sampling and heavily processed vocal overlays. The result is a fusion of sounds that explore the territory between trip-hop, electronic jazz and left-field dance music.