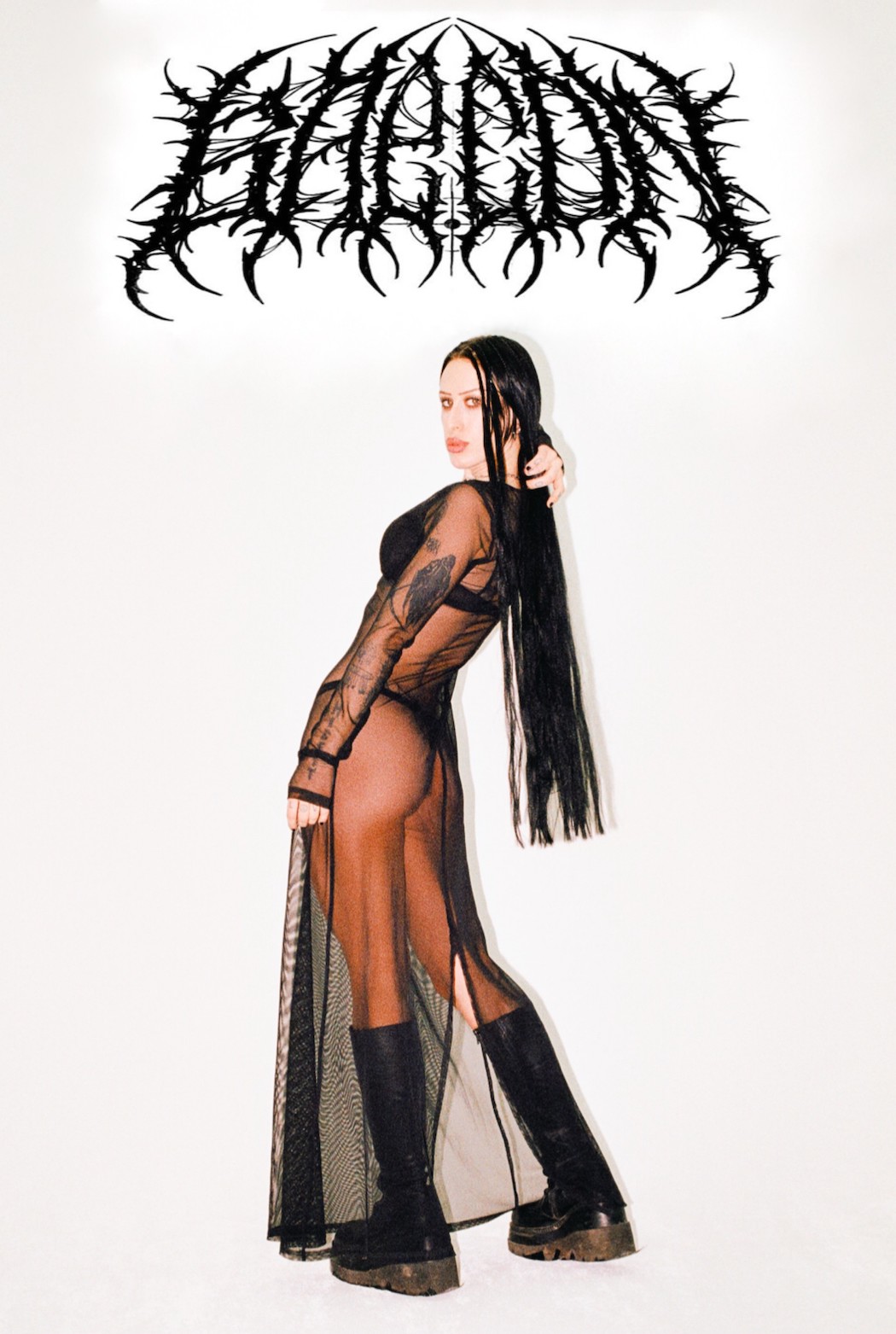 Berlin-based artist Bae.con devalues all presumptions with her newest single and video for ‘Wouldn’t Know’. ”This song goes out to all the biased bitches that desperately need to nail me in a box and judge without actually knowing me,” she explains. “You don’t know what I’ve been through, what I deal with or what goes on in my mind. You don’t know me – I don’t even know myself!” There will always be people who judge you, think they have a solid picture based on first impressions… People who want to tell you something about life, especially your life, who tell you what you could do better. But Bae.con knows what she wants and doesn’t let anyone tell her otherwise. “With this music video, I wanted to show a few of my many faces, my bright side, and my dark side, power, and vulnerability. The vision was brought to life by stylist Stinny Stone who designed most of the outfits in the video which perfectly complement these different faces of mine. Max Zimmermann and Charlotte Hansel brought the vision to the screen letting me present my faces in the most aesthetic way.”

In route of world domination, Bae.con self produces spellbinding music from her home in Berlin. She is able to show both her sensuality and her darkness through her collection of different genres such as rap, rock, and modern crossover. However, she refuses to be nailed into a box.

Confidence has not always been so easy. As a teen she was already a misfit and never felt good in her own skin, this was until music embodied her and gave her the strength that she now proudly shows off. She discovered her passion for music at a young age and would play her self-taught e-guitar and sing in her room for hours. In 2018 she released her first rap song while solo traveling in South Africa. Soon after, she traveled to Los Angeles a few times and was booked for regular performances. Nothing has been holding her back since!

This arresting singer, songwriter, and producer is fearless and knows what she wants. “I don’t see myself doing anything else, I truly believe this is my purpose, I’ve wanted to make music my whole life and I wanna keep making music for the rest of my life!” By navigating herself through the ways of production in a male-dominated industry, she wishes to spread women’s empowerment.

This artist stands out with her assertive lyrics and compelling energy. With provocative lyrics and music videos such as “Whatever” or “Nightstalker”, she lets the viewers and listeners know that she simply does not care what anyone thinks and stays true to herself.

Bae.con is currently working on her second full-length album ”REDEMPTION” on which she produced most of the tracks herself and will take us on a journey through darkness and light with about 18 songs. The release of the album is set for summer 2021!