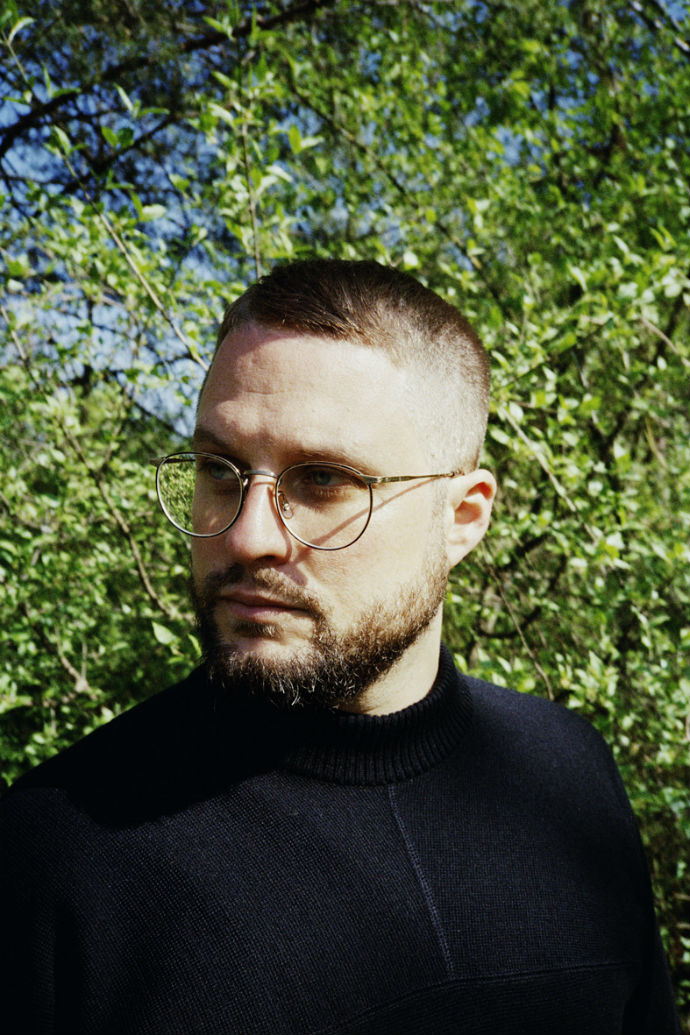 ‘Athina Tape’ is a visual journey captured by collected footage throughout the streets of Athens, Greece. As Veteran beatmaker Bit-Tuner moved his base from north of the Alps to Athens, he recorded the sounds and atmosphere, as he had done earlier in Japan, China and Egypt, and then incorporated it into his productions. Filmmakers Tobias Kubli and Tillo Spreng captured this process visually. The result is a spontaneous collaboration between travellers in search of the unknown, unseen and unheard. The short film mirrors the pulse of the city, taking listeners and viewers on a sonic and visual exploration of a certain place, at a certain time.