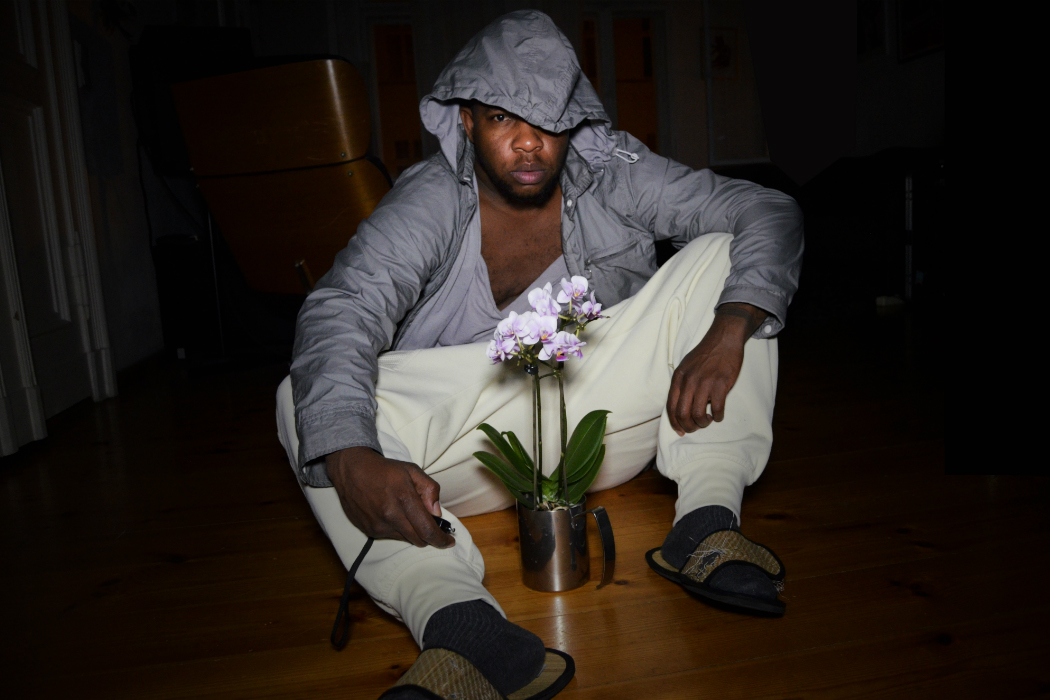 The American producer Black Cracker will digitally unveil ‘Come As U R’, a 12 track video album release, this December 9th on M=Maximal records. This second opus is a stir of Industrial RnB, Off Pop and Jersey Club music supported by a digital 3D video landscape. Opening the stage for My Brightest Diamond, G-Eazy, FKA Twigs, Big Freedia Black Cracker was acclaimed as best live act by VIVA TV during the Berlin festival. Featured by The Guardian, Art Forum, Dazed and Confused and the New York Times for his prolific artistic and musical collaborations, Black Cracker has made his vivid and versatile creativity a signature by extending the limits of music into art and keeping it sexy. Shot by Arnaud Ele and directed by the Black Cracker, the patchwork visuals for ‘Chain Smoking On A Friday’ incorporate the simple pleasures of nature with intimate moments of Black Cracker’s life on the road through a three-dimensional space.

After a string of collaborations with artist such as Cocorosie, Creep, LCMDF and Bunny Rabbit, and being a key member of the NYC scene paving the way for peers Le1f, Zebra Katz and Cakes Da Killa, Black Cracker moved to Berlin and has easily become the artist to watch in a short amount of time. Touring Solo internationally as well as with his jazz project Grand Pianoramax, Black Cracker’s charismatic, generosity is a refreshing change the more “egocentric” art and times. These skill he earned and mastered through his years as an award-winning slam poet and educator in the early days of his career after dropping out of art school. Continuing in his avaunt, versatility he can also been seen performing along side Blixa Bargeld in the project Kiku as well as in theatre and dance projects received with high acclaim premiering in venues such as HAU, Berlin and Kampnagel, Hamburg. All of which making him a shoe in for the global ‘Made By You’ campaign featuring him and is work presented by Converse. Next up is touring Japan, Australia, and the USA as well as the release of his most anticipated album to date, ‘Come As U R’.