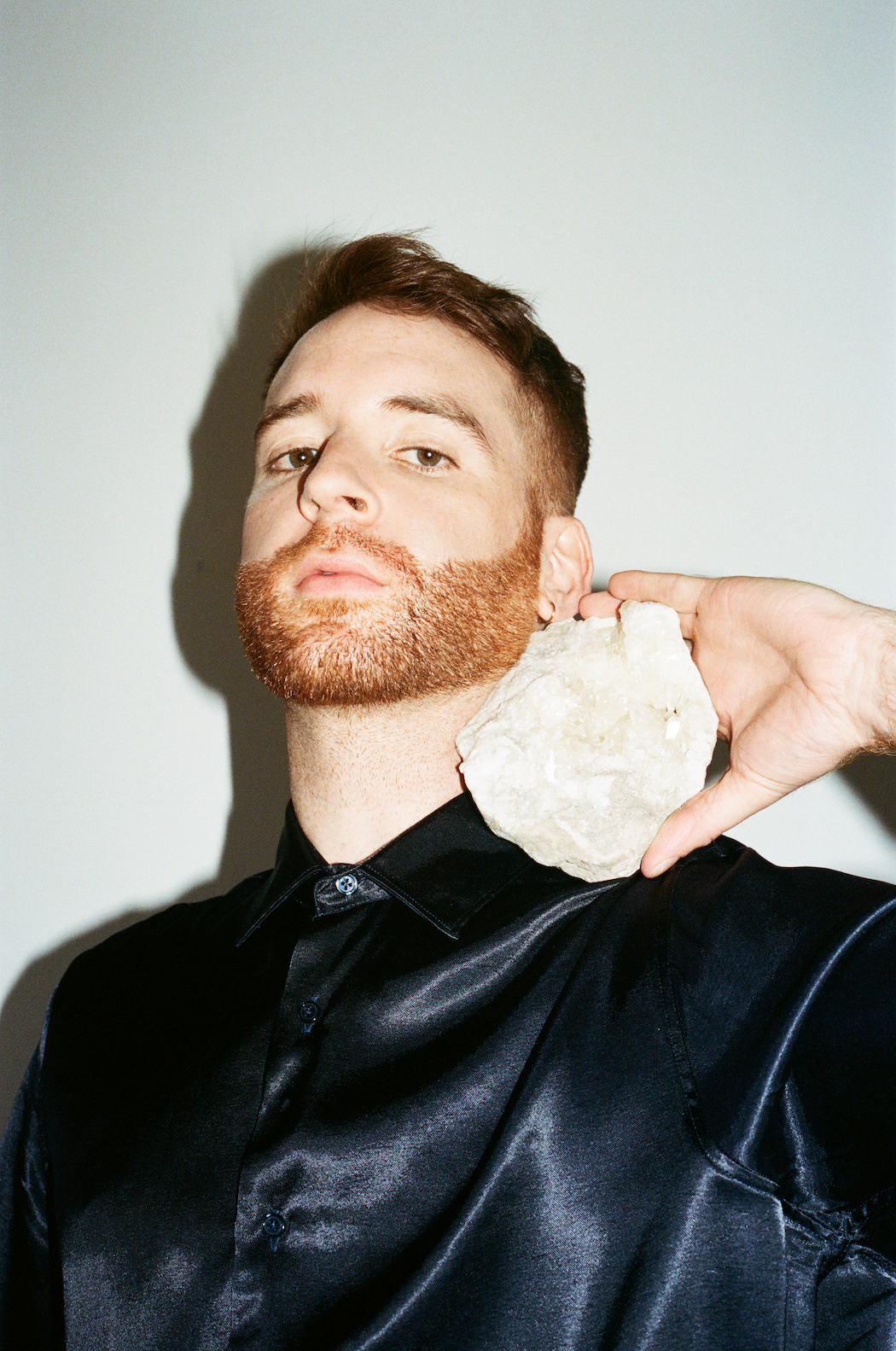 Video Premiere: Blush Wilson – ‘Nobody Else’

‘Nobody Else’ is the debut single from Blush Wilson. It’s a sensual, sparkling pop banger anchored by a slinking, growling bassline and a commanding vocal performance from the Berlin-based artist as he explains, “This is a song about obsessive love. It’s that moment in a relationship where you want to eat, drink, breathe another person. But for me, “intense” infatuation can be explored from a place of softness, instead of a kind of aggressive, masculine expression of love. So, I sing about pleasure using images of laying in flowers, speaking softly, and the moon. I’m a true soft boy.” The official video was created by London-based filmmaker Sweatmother, who shares on the clip “I wanted to create a space that embodies the visual world when you become someone’s everything, essentially their entire world. It can be a surreal, beautiful, and yet overwhelming experience. This is why it was so important for me to bring together a team of queer creators to execute this vision  — because we all in some way have experienced queer desire and know how to authentically represent it.” You can expect more from Blush later this year with his debut album FEVER to be released in August.

Blush Wilson is taking pop music in a bold, queer direction. The Berlin-based singer, producer, and songwriter has a sleek and twisted pop sound that truly sets him apart.

Born and raised in Orange County, California, Blush Wilson grew up playing classical piano, singing in the church choir, and studying opera. It wasn’t until he teamed up with producer Roni Pop that he started experimenting with electronic music, culminating in an EP through their project ADORE ADORE with lead single “Heal Myself.”

In 2016, Blush Wilson moved to Berlin to develop his solo project and define his individual sound, and Blush’s upcoming debut LP “FEVER” marks the end of this 4-year period of development and transformation. Through his experiences in  Berlin’s queer scene, Blush has crafted a unique queer utopia through the genre of experimental pop.

With a string of releases in 2021, Blush Wilson is poised to become one of the most exciting new voices in queer pop music.

Blush Wilson · Nobody Else