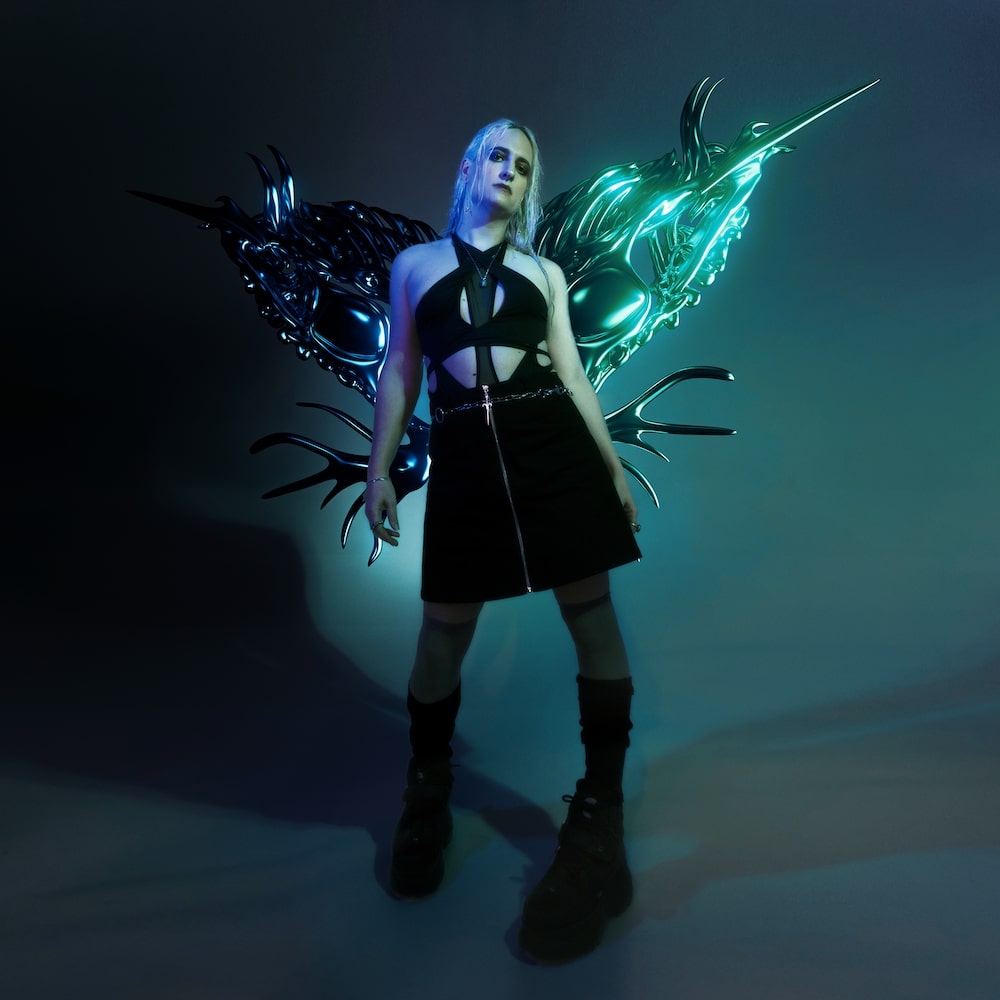 Melbourne-based, British electronic artist Brambles is known for oscillating between genres and worlds. The multi-instrumentalist has shifted from traditional instruments to a PlayStation DAW, later delving deep into the world of software synths. A career spanning nearly a decade, the artist releases their new single ‘Wing’, a genre-blending track from their forthcoming sophomore album Mirror. “Writing lyrics doesn’t come naturally to me but I have really enjoyed the challenge of moving to more vocal-based songs and creating music that moves you in a more physical way,” explains Brambles. “‘Wing’ is about being alive without purpose, just going through the motions but then an entity bringing you out of that, showing you how to feel less empty. An emerging playfulness and strength after a period of stagnation.”

I asked one of my favourite 3D artists, Ida Lissner to create the cover art using her beautiful organic style and a concept I have been working on for the album involving mirror realms. I’ve also recently been working with the super talented 3D artist Chris Dömeny on the music video. Together we came up with an idea involving abstract underwater creatures and Y2K-styled alien artifacts. I gave him free rein and he went into a trance for a week to emerge with the final animation

Brambles debut album ‘Charcoal’ was released in 2012 and has lead to their music being used by Netflix, The Norwegian Ballet, Victoria’s Secret and beyond, gaining them notable fans including Elliot Page and UK indie band Foals. With over 20 million streams on Spotify the melancholy album cemented Brambles as a leading composer and producer. Over the years since ‘Charcoal’, Brambles has explored many different musical styles, gradually evolving their sound from music for introspective thinking, to experimental pop with hyperactive rhythms.