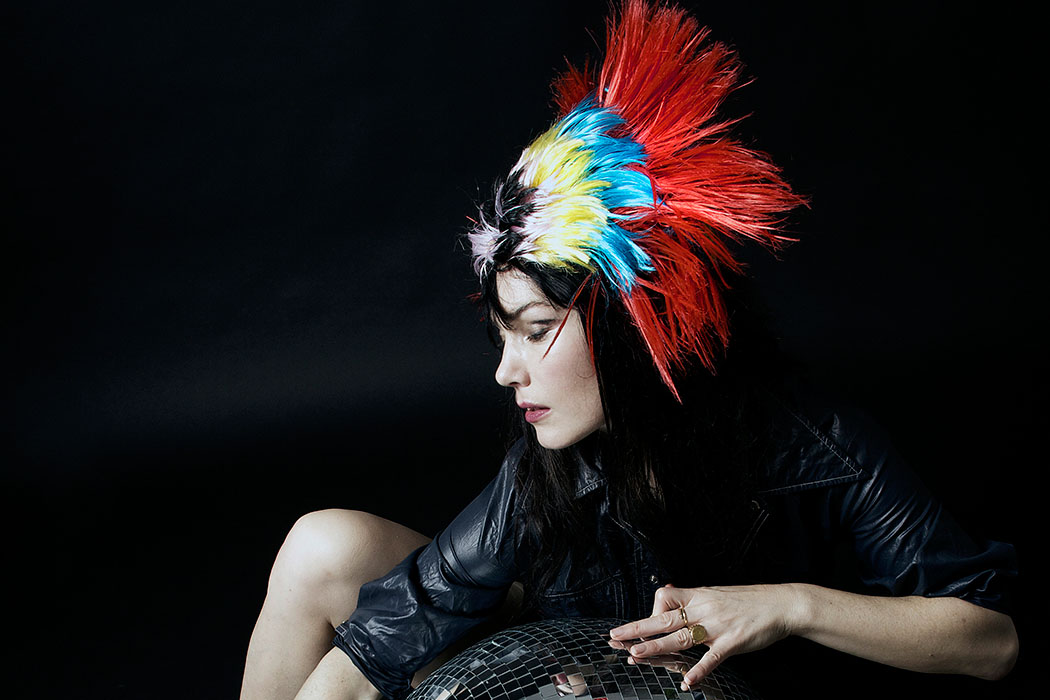 Video Premiere! Brisa Roche – Each One Of Us

KALTBLUT is proud to host the video world premiere of Brisa Roche´s new video and single “Each One Of Us”. Introducing and teasing her new album due in few weeks. Brisa Roché is an American artist who for the past 15 years has built a versatile career in France. Author of 4 albums, she can wear the hat of composer, director, producer and singer. As much at ease in the jazz register for which she was “discovered” as she is in the pop one discovers on her albums “The Chase”, “TAKES” and “All Right Now”, Brisa comes back to us now after two years on the Californian coast, with a new album of carbonated and emotive pop, Invisible 1. A tour will follow the April release.

It’s sometimes good to keep admirers at a distance. For her “come-back” album, Brisa Roché follows this rule to the letter. After four albums in France, she returned to her native California—not the one with six-lane highways and palm trees, but the one up north, where mountain lions roam, and sequoias tower. There, hidden in her home-studio, she channeled song after song, inspired by tracks arriving from producers all over the world. Some sent sound hoping to re-provoke songwriting in the vein of jazz-singer-Brisa freshly arrived in France the moment the Twin Towers fell, who haunted the stages of Parisian caves with a high shadowy voice, forcing journalists to compare her to Billie Holiday. 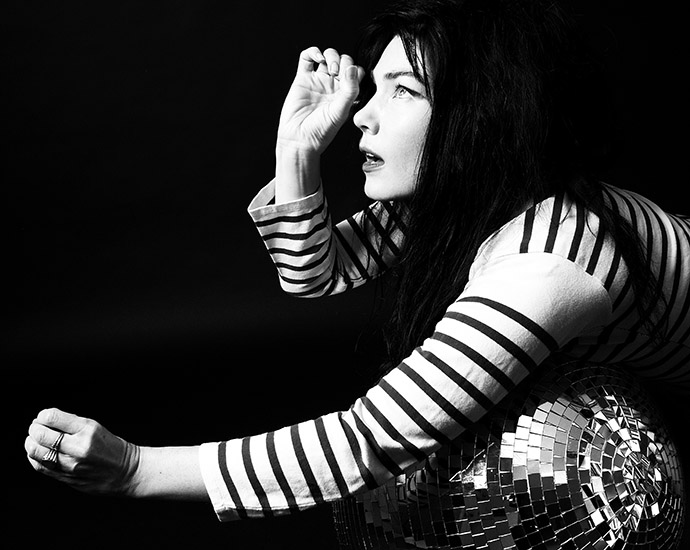 Others sent what revealed a preference for the avant-gardism of “Mystery Man” off of her first record on Blue Note, that transported fans with pop as daring as it was sweet. Still other composers sent tracks they hoped would prolong the sound they loved in her hits “Whistle” and “Call Me”, from her psych-folk period. 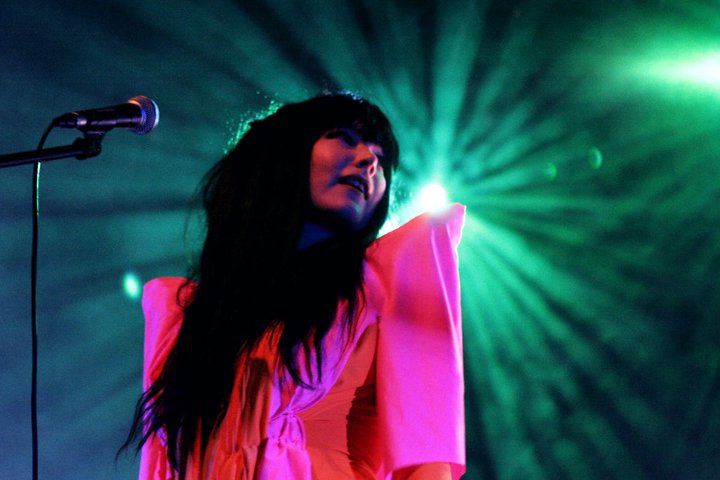 But of course, Brisa did not revisit the past. She invented a future, a space-time exercise, creating songs across thousands of miles, across musical genres, where a voice springs as easily from a computer, an applauded stage, or a virgin forest. The album INVISIBLE 1 is titled such because anything is possible when limitations imposed by a studio setting are discarded, when judgments and timidity are veiled by distance, when collaborations multiply across the waves, when intimacy with strangers makes art. Brisa writes quickly, urgent with the novelty of imported sounds and privacy, 40 melodic arrangements, 40 stories told, narrowed down now to a 14-song album with two sides, upon which two sides of her personality dance. The “introvert side” nestles on Thibaut Barbillon’s intimate guitars and soaring chords, the singer a dreamer and an insomniac, giving herself up in confession. As if escaped from a girl group, she invites us to walk with her, or to lock ourselves in her room with her.

The “extrovert side”, sunnier with a more electronic feel and Blackjoy at the control panel, features ideas from co-producer Marc Collin (Nouvelle Vague, Yasmine Hamdan, Elodie Frégé…), upon which Brisa’s voice is amplified, playful as a Kate Bush, serious as a Lana Del Rey. This production, free from all constraints, between continents, out of French studios, American studios, home-studios, underground studios, from Paris to the American West, gives us a new Brisa Roché. At this hour of the death of the great British chameleon David Bowie, when formatted records reign supreme, it’s a pleasure to see and hear an artist who stuns us with her daring art of metamorphosis.

Certain artists advance in a straight line and risk boring their fans, others move between genres with ease. Brisa Roché’s adventure with music became public in the Parisian jazz clubs of the early 2000s, where one could observe her, fascinated, as standing between an upright bass and a guitarist, she interpreted American standards such as “Gloomy Sunday”, keeping rhythm, her hand on her thigh. Tall and imposing, she affronted the difficult informal circuit where some still drank and talked while listening, and then the beginning of notoriety, without losing her nerve. She put out a first album “The Chase” on Blue Note (EMI), one that took her in a broader, more rock direction. On the cover, one could see her biting her lip, either in pleasure or in frustration over the 21 songs within, some even in French, such as “Coco” or “Dans le Vert de ces Yeux”. For her next album, “TAKES”, she collaborated with Henry Hirsch (Lenny Kravitz, Vanessa Paradis, Lionel Richie…) and Nick Zinner of The Yeah Yeah Yeahs.

The KALTBLUT Archives – For Free

The tour for TAKES inspired Brisa to bring her Lillois band to California where they prepared the following album “All Right Now”, raw and joyful. Aside from the success of her own creations, she made a reggae hit “Jamaican Boy” with Bost & Bim, a variation of Estelle and Kanye West’s “American Boy”, her version a delight across borders. In 2012, she formed the trio “The Lightnin 3”, with singers Rosemary Standley and Ndidi Onukwulu, for the record “Morning, Noon and Night”. Two years later, director Jalil Lespert asked her to write and produce 4 songs for his film “Yves Saint Laurent”. Throughout the years, Brisa’s most attentive fans have learned to recognize her voice and melodies popping up on soundtracks and luxury ads.

The year 2016 marks at the same time Brisa Roché’s return to France and the release this April of her new album, “INVISIBLE 1”, produced between California and Paris, notably with the collaboration of Blackjoy, Marc Collin and Thibaut Barbillon. A European tour is to follow.

Pre order the the single at: kwaidan.lnk.to/BrisaEachOne