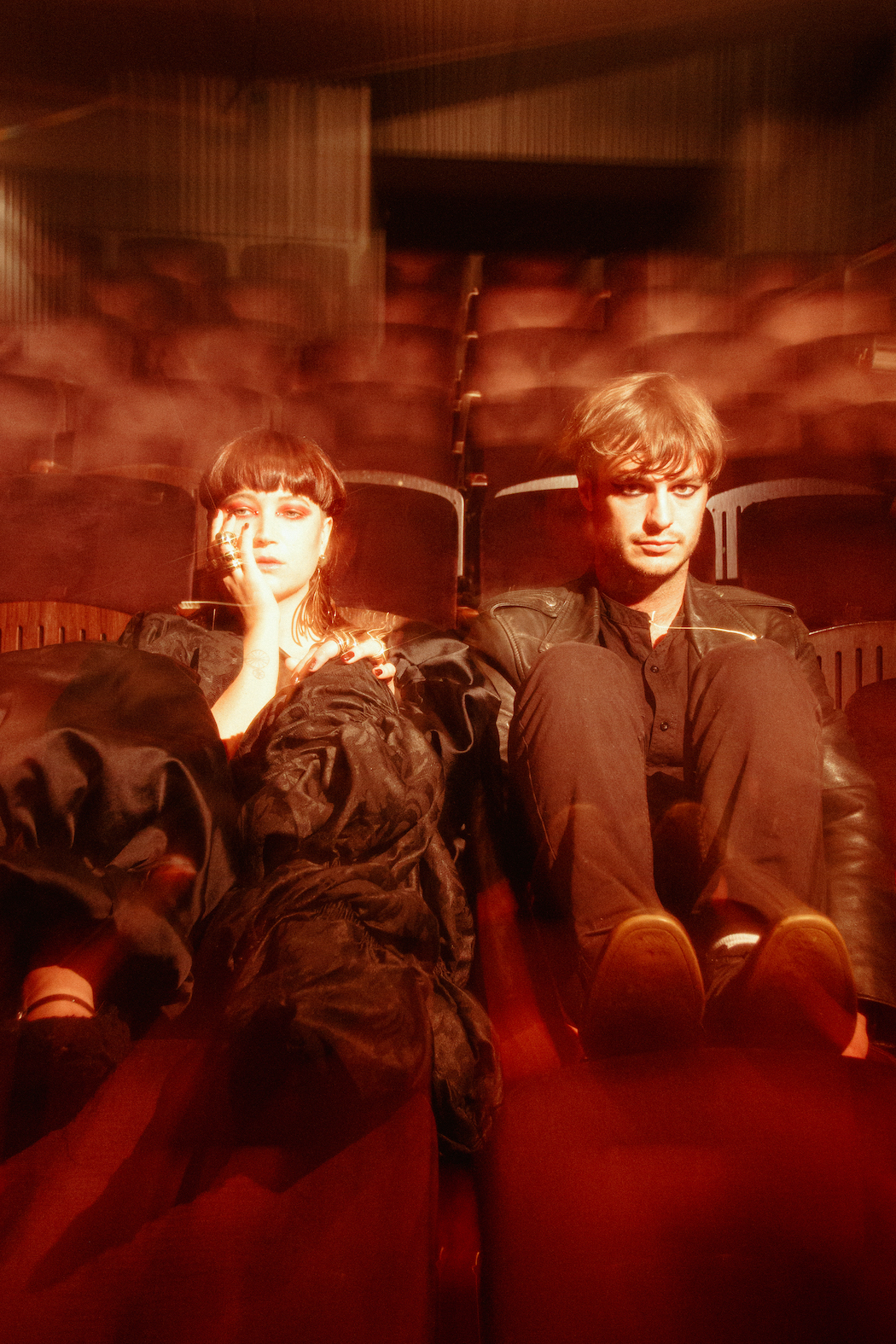 As they prepare to take their next big step in their musical journey by relocating from Johannesburg to Berlin this April, dream-pop act Bye Beneco release the twinkling, 80’s inspired single and video for ‘Baby I’m Gold’ co-written by electronic artist MISSU. The low-budget, DIY video is a delightful medly of glitter curtains and kaleidoscopes as director Hankyeol Lee captures each band member taking on a different persona in a bustling dive bar. Hmm, who am I today? Suede, fringed cowboy or prom queen delight? ‘Baby I’m Gold’ is taken the third single taken from the upcoming  EP due to be released this May. You can also catch Bye Beneco at their first Berlin gig this year on May 23rd at Klunkerkranich.


Bye Beneco on the video: “Our newest single ‘Baby, I’m Gold’ is a collaboration that we have created with close friend, musician and producer MISSU. We felt that the song had a wackiness to it that deserved a video with the same appeal. So, we decided it would be well suited to explore strangeness once again, something we are well accustomed with, from a comedic angle for the first time. The video was shot in a highly unassuming “clubhouse” space within a residential compound we call a ‘complex’ in South Africa; a gated community of commonly designed houses. What looks just like a pub is actually an out-of-use, very dated community clubhouse. What look like actors are really a collection of our wacky and willing neighbours who feature throughout the film. The lead actors, Lenny-Dee, Bergen and Daniel are in fact the band.

Shot and directed by Hankyeol Lee, the video for ‘Baby I’m Gold’ started as a simple, super low-budget idea that became something much bigger when Art Director Daniella Dagnin began forming the space, showing us what was possible with a little velvet cloth and some tape. The story follows Bergen’s character who, obsessed with news anchor/on-the-run fugitive, Lenny-Dee, embarks on a delusional adventure through imagination, finding himself in a bar where he believes she is evading capture by disguising herself as the house-band’s singer. As the two play cat and mouse, the space around them is brought to life with cuts of our actual neighbours of the ‘Graceland 2’ complex, as well as special character we have been featuring in videos and on stage for years now. You will notice her in a yellow costume with no face.”

Bye Beneco’s first two music videos for the upcoming EP, ‘It’s Not True Love 💔’ and ‘I’m Not The One’, already received international attention. ‘I’ts Not True Love 💔’ reached #2 on the worldwide Indie Shuffle Chart and ‘I’m Not The One’ saw over 200,000 streams in it first weeks. Earlier they released the well received EP Ghetto Disko (2017) and their debut album Space Elephant (2014), which was nominated for the South African Music Awards in the category Best Alternative Album.

When it comes to making magical music videos, Bye Beneco definitely know a thing or two. They received international attention with strong music videos like ‘Jungle Drums’, ‘Ghetto Disko’, ‘I’m Not The One’ and ‘It’s Not True Love 💔’. They’re a well-known band in South Africa, but they are also on the road to fortune and fame in Europe. Bye Beneco had three consecutive successful European tours since 2016 and played twice at the big Primavera Festival at Barcelona. The band is relocating to Berlin in May 2020. This will align with the start of their fourth European tour.