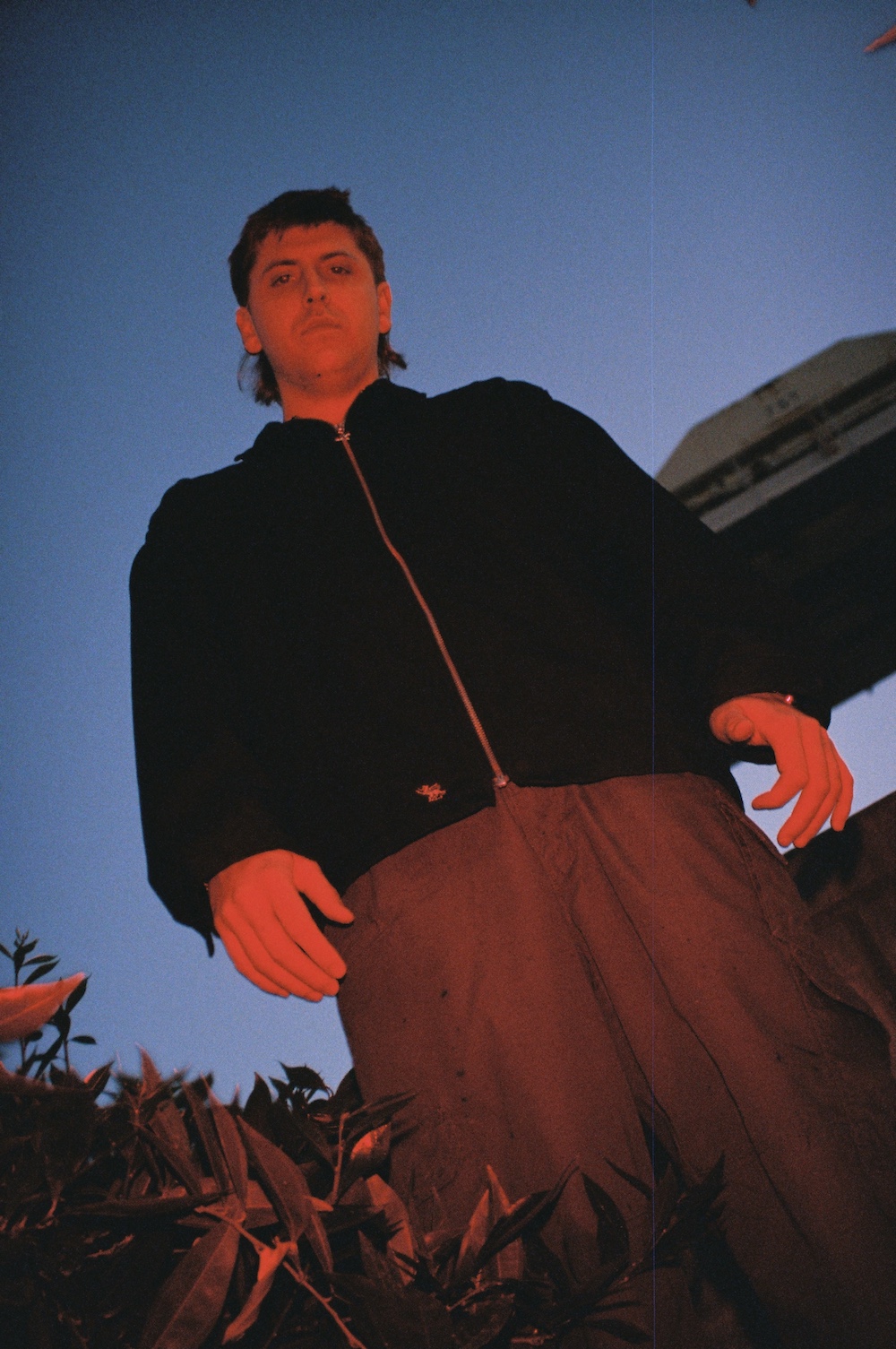 C.Z. presents ‘Radial Lens’, a melodic, anthemic behemoth of a track built on a muscular, downtempo break. Using dreamline ethereal synths, ‘Radial Lens’ calls for a mediative experience, drawing reference to mid 2000s industrual as well as downtempo IDM. The single is complete by visuals from Tel Aviv artist and digital creative Tom Anis. “The video was created with the concept of an uncanny feeling in mind,” says Tom. “It centers around ethereal landscapes while using tools such as digital blur and uneasy camera movements to establish feelings of abnormality and ethereal wonder. These landscapes subsist as liminal spaces that unfold an untold story. This story is being carried out as a journey that consists of dream-like sequences.” ‘Radial Lens’ is taken from Heat Indez, C.Z.’s debut EP on LA’s Evar Records.

Colby Zinser (aka C.Z.) has lived parallel lives in music, with production credits across the spheres of pop, rap, underground club, techno and experimental IDM. The LA-based producer is a tireless and obsessive creator, operating numerous aliases and working in a variety of spaces, from polished pop studios to grimy warehouse dancefloors. Hailing from Fort Lauderdale, Florida, C.Z.’s early contact with music was shaped by chiptune experiments on Gameboy, rap music and his home state’s latent breakbeat scene. Recruited as ‘studio rat’ into a brother’s band as a pre-teen, a burned copy of FL Studio triggered an obsession with manipulating sound, also providing a first taste of jungle music through the software’s in-built loop packs. Later Zinser was put onto hard trance and techno through French and Dutch co-workers while working as a teen in the shipyards of his hometown.

In the early 2010’s Zinser emerged into a musical space in which rap and club music were freely intersecting. Breakout shows at SXSW and a rough and ready early Boiler Room LA back in 2013 preceded his relocation to the West Coast in 2015, where he has honed his production craft by balancing multiple music careers. Getting his break in pop music as studio assistant for Major Lazer, Zinser has since worked with mainstream artists like Nicki Minaj and Elijah Blake, as well as alternative rap artists like Ilovemakonnen, Sloan Evans and Swan Lingo. As a solo artist, Zinser has kept up a busy remix schedule for artists from Rome Fortune to Omar Souleyman. Working as C.Z. or through aliases like Ice Underlord and Wink, he’s put out a stream of hybrid dancefloor tracks and edits, and earned support from the likes of Bjork, who featured the C.Z. track ‘Metroid’ in her iconic Triangle Records birthday set in 2015. Behind the decks, C.Z. is a fixture of the LA underground, and has toured internationally, playing venues like Lounge Neo, Tokyo and Echo Park Festival, Shanghai.

In 2020 Zinser released his first full-length under the C.Z. moniker, ‘Hyperfocus’, a release that marked his emergence as solo artist with an uncompromising and singular voice. Blending trance, breaks, jungle, IDM and hardcore, C.Z. draws on a broad musical past to form imaginative hybrids and impossible mutations.

Heat Index is out now on Evar Records: https://evar-records.com/album/heat-index