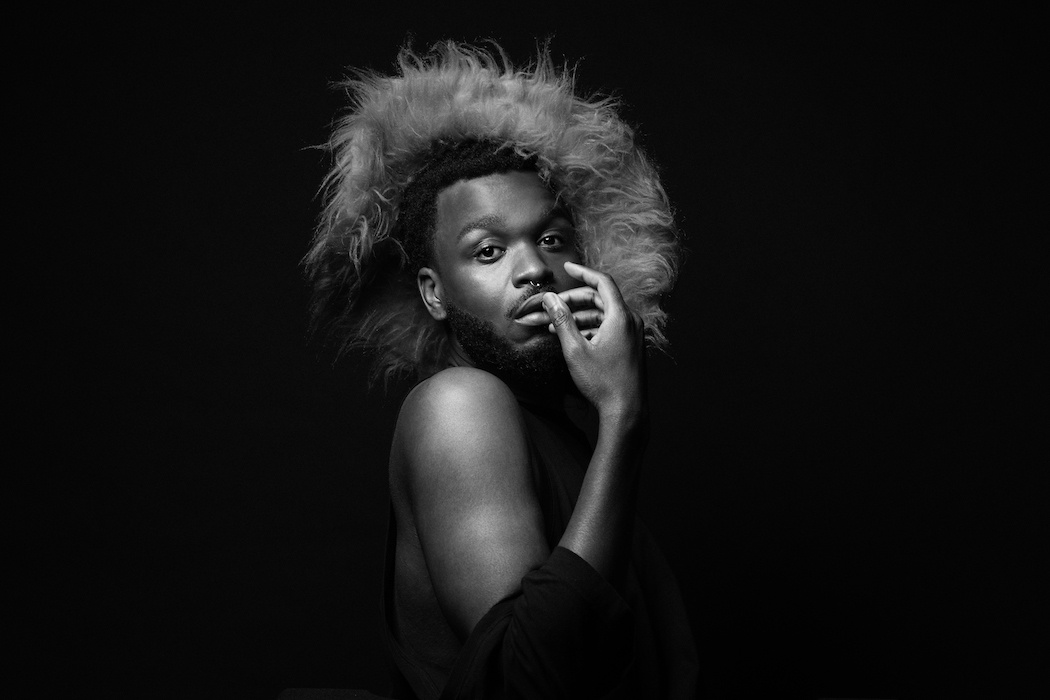 Cakes Da Killa makes his anticipated solo debut on Classic Music Company with ‘Don Dada’, after featuring on label darling Honey Dijon’s ‘Catch The Beat’ in 2017. Delivering the demo into Honey’s inbox earlier this year, ‘Don Dada’ immediately pricked the ears of Classic boss and A&R Luke Solomon, feeling a natural fit for the label’s eclectic catalogue of forward-thinking dance music. Now Cakes’ collaboration with NYC producer Proper Villains gets a full release on the imprint, a strutting merge of hip-hop and house where Cakes’ effortless flow and playful lyricism shine brighter than ever. Working with dayday, a queer black multidisciplinary artist and fellow Brooklynite, Cakes also releases an accompanying music video to ‘Don Dada’ with the single. Following a model called Bidi as she heads to a photoshoot, Cakes plays the photographer for a campy, sexy set-up on the roof of Cakes’ Bushwick address.

“‘Don Dada’ is a record that started out all about myself,” says Cakes. “I wanted something very cocky over a big beat in the same vein as some of my favourite hip-hop records, Black Box ‘Strike it Up’ is one example. I haven’t dropped record in a while so I needed to come back swinging but also I wanted to bring the club wises to everyone who was quarantining. After linking with Proper Villains ‘Don Dada’ was born and then grew into the MUVALAND EP.

The video is about showcasing Bidi, and all black women as the powerhouses they are. The video is a short shot in the Blaxploitation style. The 70s was such a rich and electric time drenched in black excellence and expression. I wanted to capture a bit of that with my own flair for the visual. The film follows a gorgeous model, maybe even a spy (played by Bidi), as she heads to a photoshoot with a very eccentric photographer (played by me) and the curious exchange they share as they shoot. ‘Intermission’ at the end is something we wanted to add as a dessert. The video is an homage to an earlier video I shoot for an LSDXOXO tracked called ‘Truth Tella’.”

“Working with Cakes was honestly a breath of fresh air,” says director dayday. “I think that we were able to create something very special that we both are really proud of. Proudly one of the best collaborative experiences I had working with a musical artist. The idea for the video came about after I rewatched a film called Three Colours: Red directed by Krzysztof Kieslowski. In the film, there’s this really gorgeous scene of a photographer photographing the main character against a red satin backdrop. That scene really stuck with me, so when Cakes reached out to me about doing the video for Don Dada—that image immediately came to mind. After talking with Cakes about it, we decided to reference the Blaxploitation cinematic aesthetic. Cakes was adamant about having the video showcase the unapologetic beauty of Black women. Which I was totally down for, and I really admire Cakes for having this video represent that, especially with everything that’s happening with the Breonna Taylor case.“ 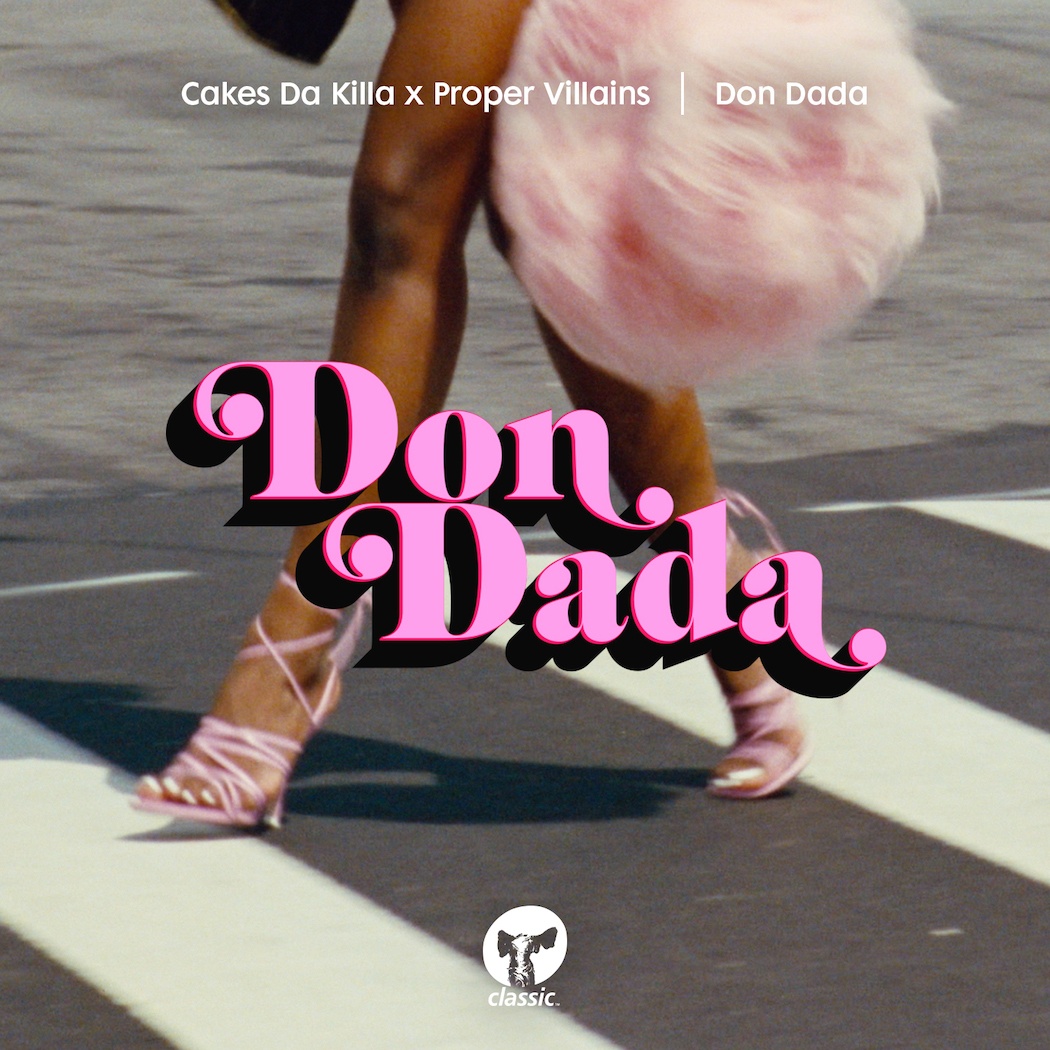