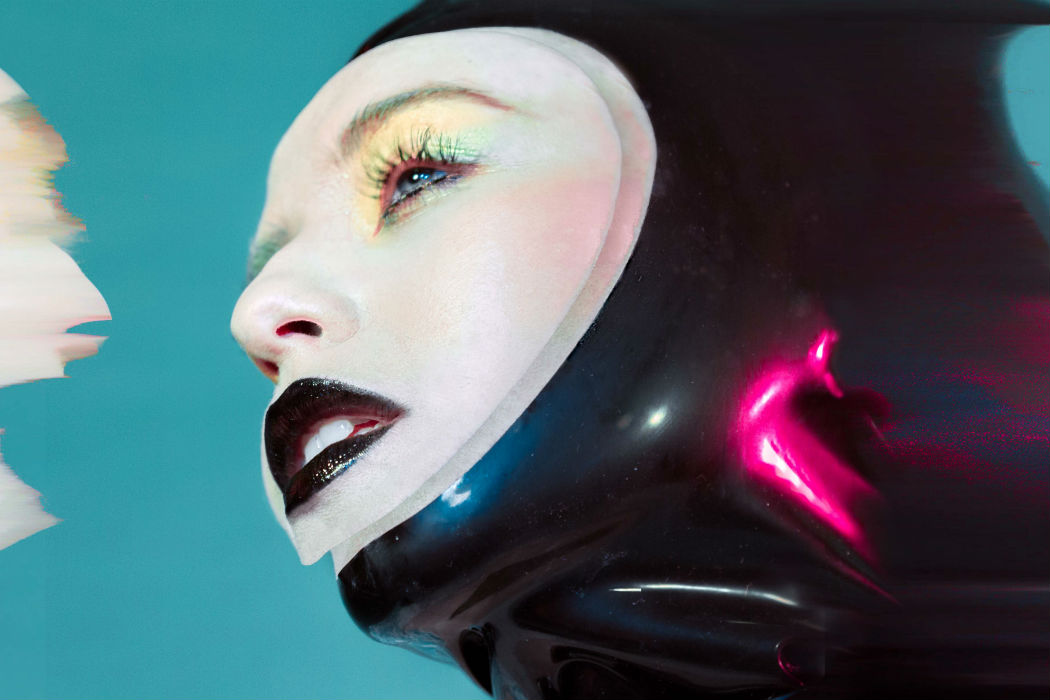 London-based Dutch singer and producer proves it’s possible to make music from the heart using tech from the future, with the transcendent new single ‘Aroma’s Haul’, coming out in time for a live showcase at Rich Mix on 8th June. ‘Aroma’s Haul’ is accompanied by a video that perfectly encapsulates the theme and sound of the song. Though the video features psychedelic, almost unnerving effects, the colour palette is attractive and warm, creating an atmosphere that is alien, but inviting – a fitting accompaniment for an ultimately triumphant song about immigration. The video was directed by Eduardo Fitch, who himself was originally from Mexico before moving to the UK.

Chagall has made her name in the music tech community through the inventive use of mi.mu gloves; a product that allows her to modify live vocals, synthesise sounds and control live visuals using intuitive hand gestures. Her vision has always been to enhance the emotional expression of her performances, and now demonstrates with ‘Aroma’s Haul’ how powerful and accessible her music is in itself.

As well as being in partnership with Ableton, Chagall has given a number of TED Talks and most recently gave a Music Hackspace Artist Talk at the prestigious Somerset House. She can next be seen performing the show ‘Calibration’ at Rich Mix London on 8th of June, a free night including DJ sets from Royce Wood Junior and Raffertie. Speaking on the performance, Chagall said “It’s a tech heavy show but I am applying the technology for the same reason that I have always been using my voice: for direct personal expression”.