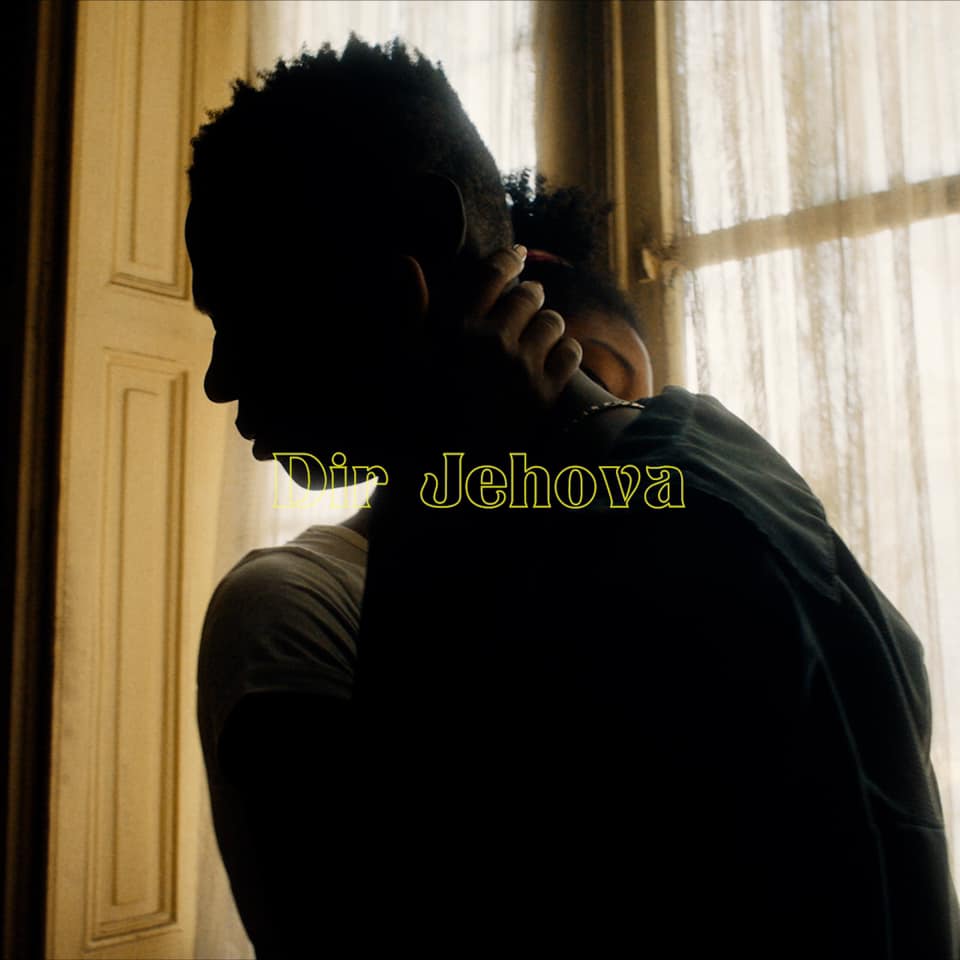 On the 12th of February, Christian Löffler will finally be releasing his new album, Parallels, which saw the musician delve deep into Deutsche Grammophon’s historic archives to inspire new compositions. Together with reworks of famous Beethoven, Chopin, Wagner, Smetana and Bizet pieces, Löffler also chose to breathe new life into Bach’s masterpiece ‘Dir Jehova’. Löffler’s reinterpretation of the famous choir piece saw the German musician strip it away from all instrumentals, adding his own moody electronic soundscapes beneath the original vocals. The resulting track is a highly emotive work of contemporary classical music that peaks and lulls in all the right places.  The music becomes even more heartfelt when accompanied by filmmaker Matias Montecinos’ touching narrative about the strength and struggles of love. Shot in Chile, the film is a stirring snapshot of a couple’s relationship through highs and lows filled with emotional appeal.

Christian explains on the single, “In “Dir Jehova” I left out the instrumental part from the original piece and only used the St. Thomas’ Choir passage. When I got into this shellac project, I listened to all 40 pieces randomly with my eyes closed. Even without paying attention to the text, it touched me so much and I had the idea for a completely new instrumental part to underline the choir. Regarding the video, I find it particularly exciting how the pictures contrast with the music – you would expect something completely different, but I like how “Dir Jehova” becomes a soundtrack for a modern love story.” 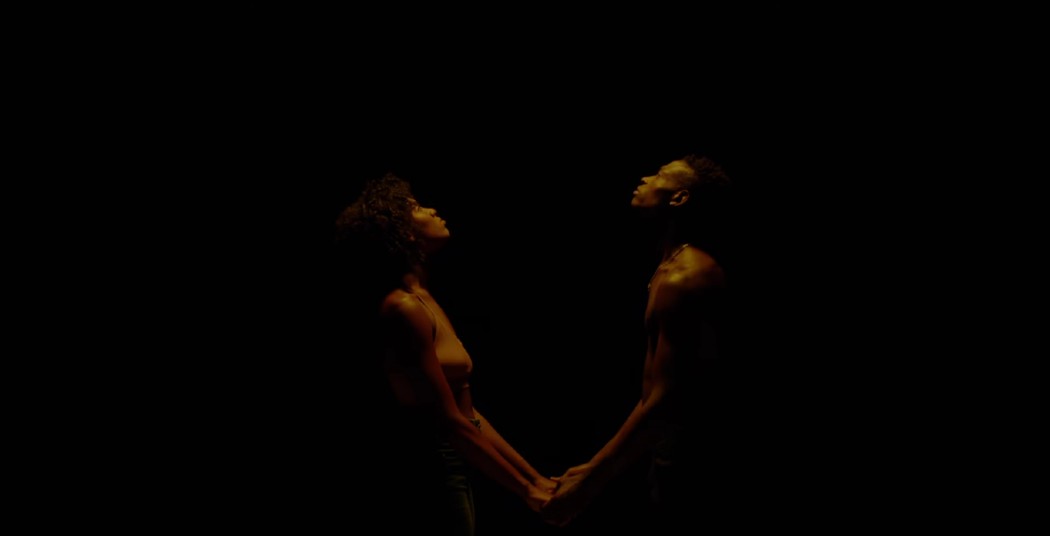 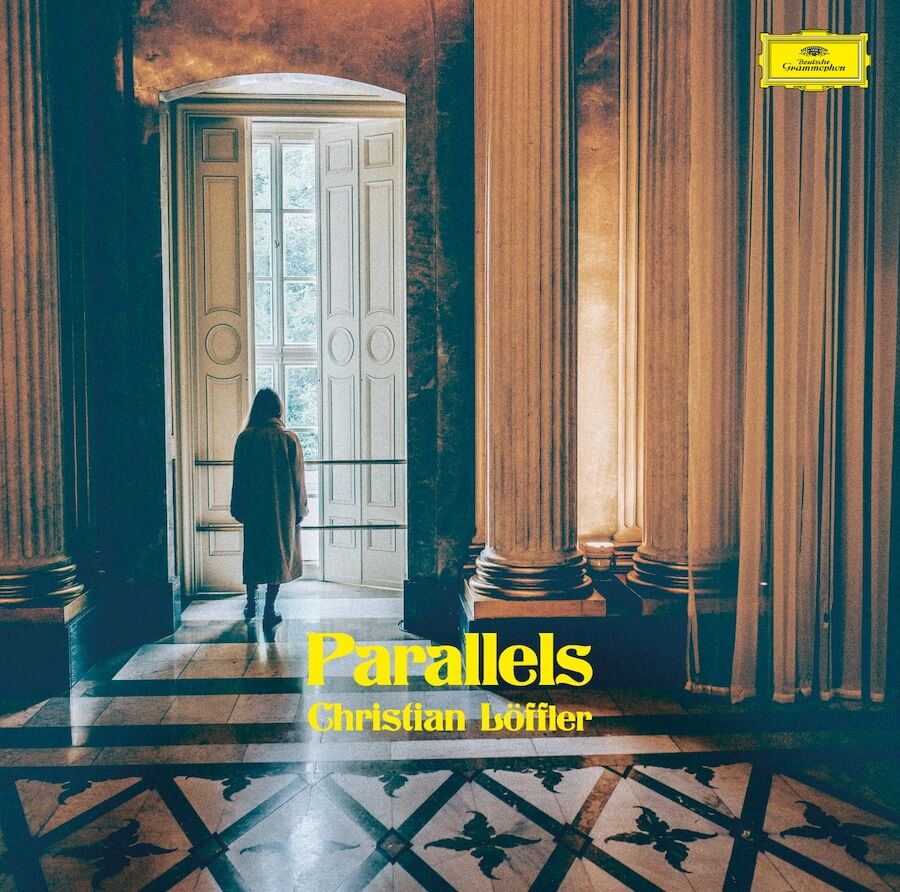