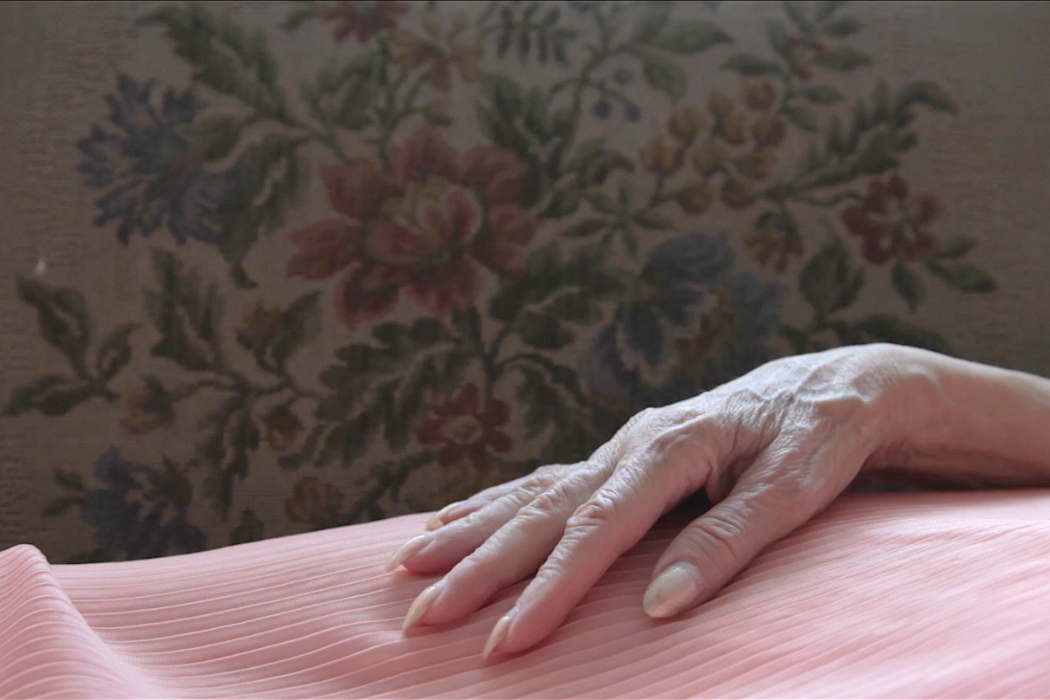 Dan Freeman is a Tasmanian singer-songwriter, multi-instrumentalist, producer, artist and coffee roaster. Until he took up singing and created the Berlin based band Dan Freeman and the Serious, he was predominantly seen on stage as a saxophonist He’s known for his tranquil, warm voice and intricate songwriting style. In addition to his own indie pop sound, his musical library includes collaborations in avant-garde jazz, Afro-Cuban jazz, indie rock, post new wave, electronic, new psychedelic and punk pop music. Freeman’s new release ‘Davie’, dreamy and ethereal, feels like a nomadic trance floating down a river. But essentially it is a mourning song over the death of David Bowie that came to him one late evening while Freeman was futzing about on the piano. Directed by Nora Colie, the video for ‘Davie’ celebrates the purity of love through the different, and inevitable, stages of life, embracing every wrinkle and line that comes with it.

Society tells us we lose beauty as we age, at least the society I live in. Even when I was a teenage girl, my friends and I were fretting about getting wrinkles. That wasted time makes me angry! And now that I actually do have wrinkles, I find that as one part of me freaks out over each new wrinkle, spider vein or area of loose skin, the other part of me is annoyed by the attention too many women give to the natural ageing process. I want to celebrate the normal stages of life and I certainly don’t want to spend important time on this earth trying to halt something that can’t be stopped. Really, what is wrong with believing that an ageing body is beautiful? Obviously nothing, but collective opinion won’t likely suddenly change to seeing ageing as beautiful. I have little hope for that in my lifetime and can only change my own viewpoint and maybe meet more women along the ageing journey that think the same. My initial idea for the Davie video was to show beauty in death and the end of a relationship due to it, but my deeper thoughts on ageing, which obviously eventually bring us to death, clearly dominate the video. 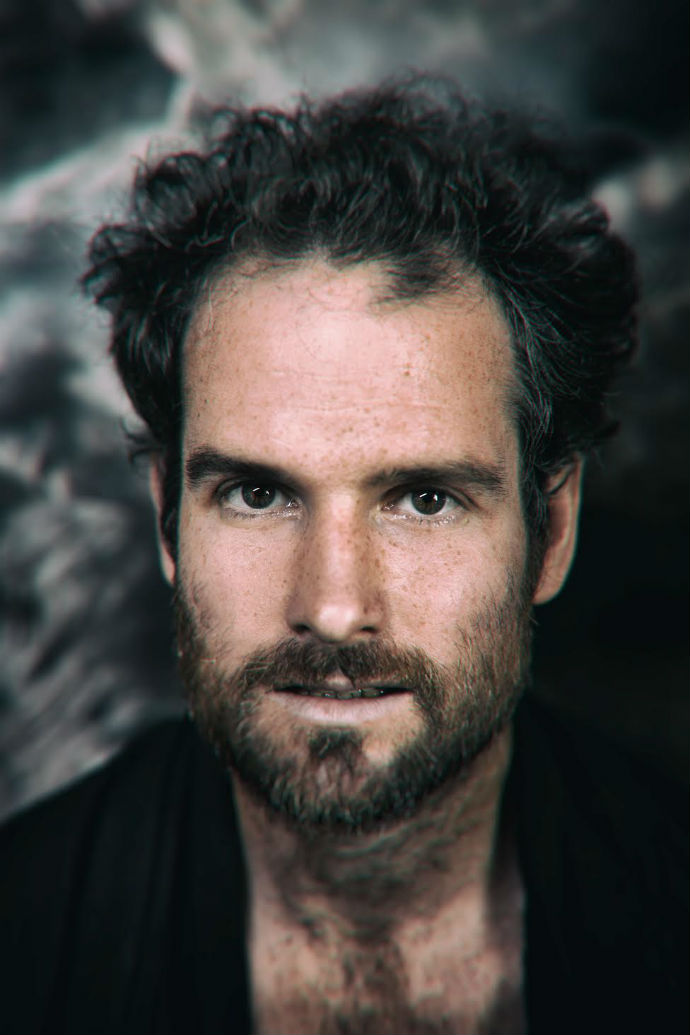