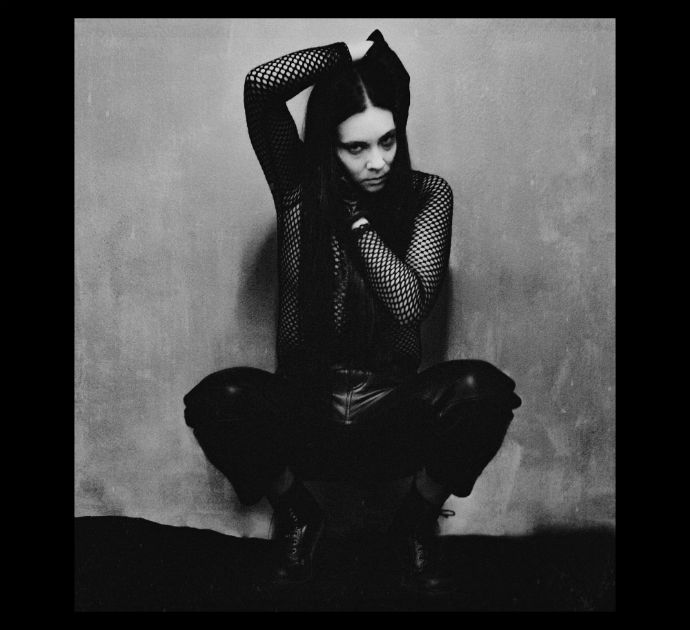 Finnish Techno-meister Detalji reveals heated visuals for ‘Hot Problems’, the second single taken from her newest EP titled ‘Ravenous‘ on Paris-based Left Bank Recordings. Strobe lights pulsate over our lead protagonists as they test their limits in the depths of a club. A claustrophobic, no-frills techno juggernaut, ‘Hot Problems’ tempts you to the edge – and then unexpectedly pushes you over. Enjoy the ride and take note of flashing images.

Detalji, “You know a situation where you are partying at a club, you are high and drunk and you wanna do something with someone while knowing it’s a bad idea? Hot Problems is about that urge. You wanna let go and give in, but you’re afraid to do that because something dark, selfish and inhumane might be released.”

Directors Teemu Antero & Patrik Sundberg from Balansia Films, “The track Hot Problems is an eargasm, second after second. Around it, we built a world with flashing lights, car chases and hot problems, which are all the things that turn us on and inspire us as movie makers. Thanks Detalji and Left Bank Recordings for the trust!”

Detalji is one of the hottest electronic music producers to emerge from Finland. Her self-released 2018 Sex EP garnered praise from the media as well as support from national radio and took her to perform in some of the hottest clubs and biggest festivals in Finland, paving the way for other female DJ’s and producers. In 2019, she has been shortlisted for Breakthrough of the Year on Finnish national radio, and she won a Femma award (Finnish “indie Grammy”) for best electronic act. Her new Ravenous EP was released on Paris based Left Bank Recordings in February 2019.