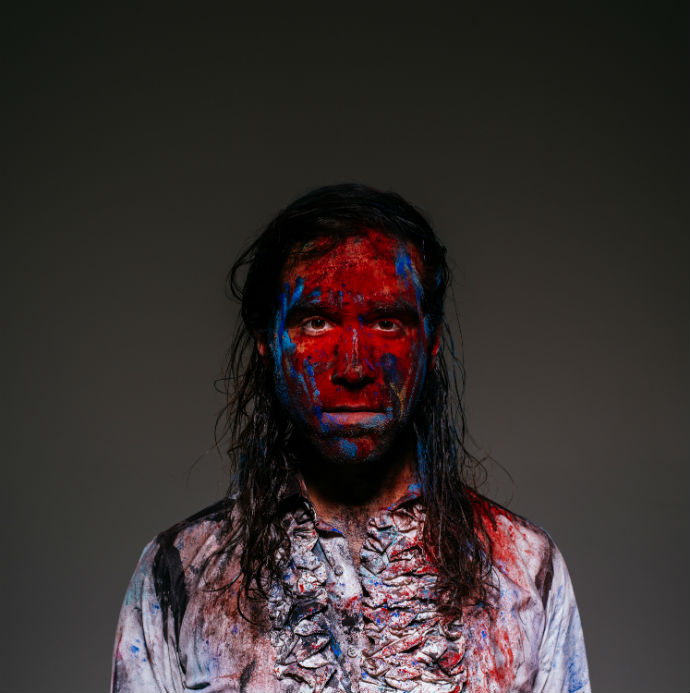 Directed by Casey Curry, we’re premiering the glittery new video for ‘Rain in London’ by Los Angeles based artist Elle Belle, with spectacular guest vocals from Holly Laessig and Jess Wolfe of Lucius. The solo project was born in the spring of 2014, when Christopher Pappas found a respite of creative expression through a new musical, alter-ego identity called Elle Belle. His early unreleased music saw an enthusiastic response among fellow musicians, which in turn gave the project an organic, cult like following. Gearing up to release his debut album ‘Bapstistina I & II’ this fall, we catch a glimpse of what psych-pop to look forward to in the video for ‘Rain in London’! 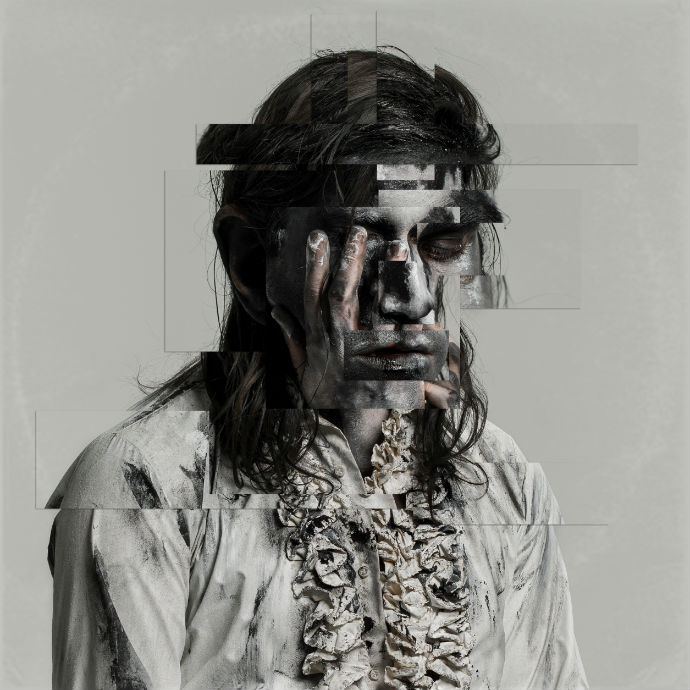 ‘Rain in London’ will be featured on Elle Belle’s debut double album, Baptistina I & II, due for release Fall 2016