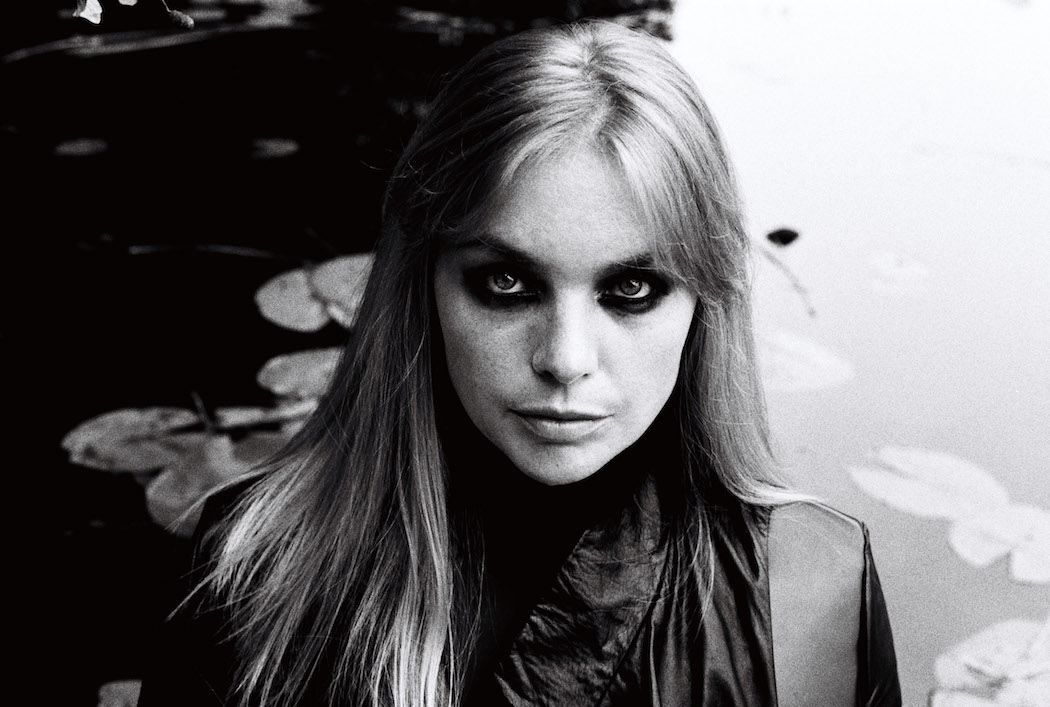 After celebrating the 10 year anniversary of her debut album release and debuting her first single for her upcoming Vega trilogy, electronic and neo-classical producer Emika drops the hypnotic new single and video for ‘Transcended Before Me’ featuring vocals from the legendary Horace Andy. With her unmistakably euphoric sound with trip-hop undertones, Emika’s icy production contrasts with the Earthy-tones of Andy’s voice as she continues to blur the lines between pure harmony and disparity. “‘Transcended Before Me’, tells the story of how many systems, our currencies, our dreams, our health, have already been decided often by generations making decisions and contracts before we were born,” explains Emika on the new single. The official clip for ‘Transcended Before Me’ was created by Zee Marla Osh.

A new body of work titled ‘Vega’ will be unveiled throughout this year, comprising a trilogy of three collections of songs. This will feature some reimagined versions of classic tracks from Emika’s Ninja Tune catalogue, including ‘Professional Loving’ (which was sampled by The Weeknd on his track ‘Professional’). ‘Vega’ will also showcase new material including collaborations with Horace Andy (Massive Attack), Liela Moss (The Duke Spirit), and techno behemoth Rødhåd.

Emika has her own sound and is following her own path. Since the turn of the decade she has been producing electronic and neo-classical music, combining her skills as a sound designer, classically trained composer, and prolific singer-singer writer, she has released 6 critically acclaimed albums to date and works independently running her own business Emika Records and new label Improvisations X Inspirations.