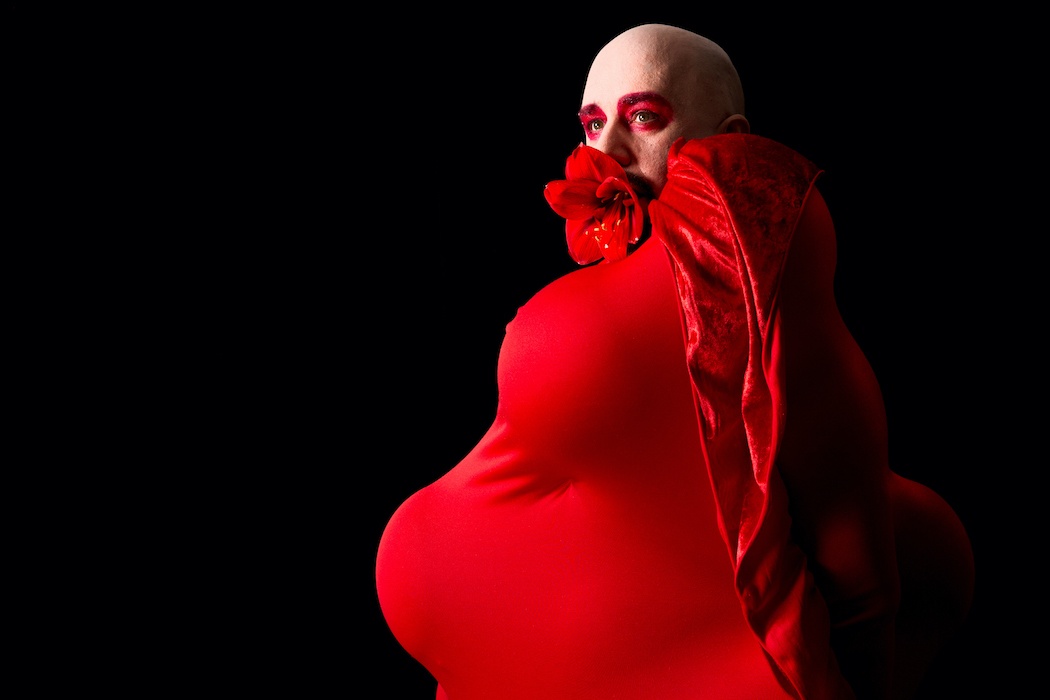 Hard Ton, the magical duo of Wawashi Deejay and heavy metal singer Max, deliver a fierce new video for ‘Useless Man’. The track, taken from the new Beats For Straight Boys EP released on UK’s label Balkan Vinyl / I <3 Acid, is a straight-up homage to ‘Useless Man’ by the band Minty, featuring Leigh Bowery on vocals. “With this new video we wanted to serve some Leigh Bowery post-human no-gender queer-punk extravaganza,” Hard Ton explains. “And Loki Dolor was the right person to give birth to this dystopian digital wet dream.”

“As a video editor, I wanted to amplify Hard Ton’s tribute to Leigh Bowery. I’ve focused on mixing lip-sync shots and some original content in order to create a visual dialogue between the character and the explicit lyrics of the track. Max/Bowery becomes a digital ghost who appears in many different forms.” – Loki Dolor on the video 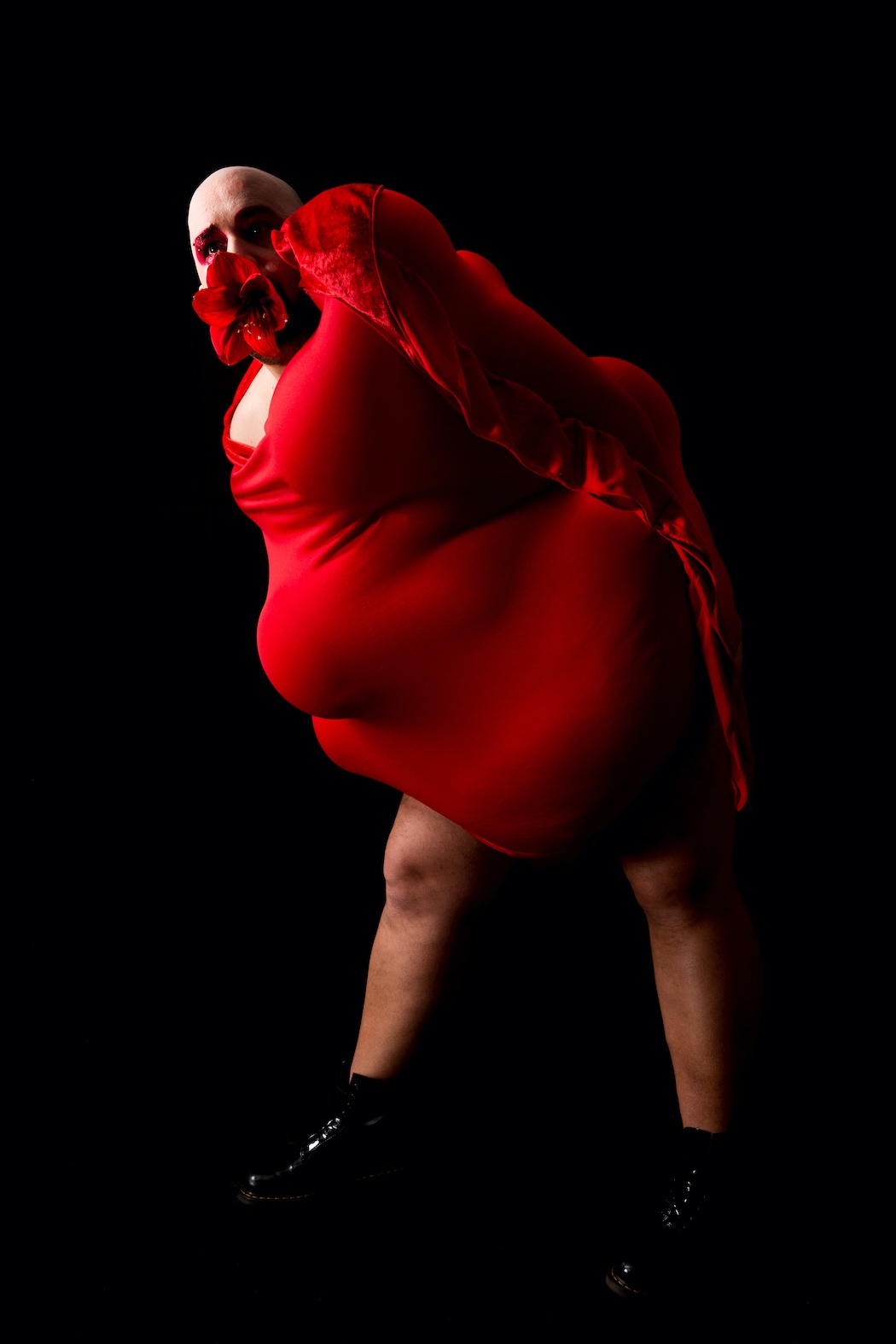 Fused together in 2008 from the musical loins of Wawashi Deejay and heavy metal singer Max, Hard Ton have released through a plethora of class A labels such Permanent Vacation, Toy Tonics, Compost Disco, International Deejay Gigolo, Bordello A Parigi and many others. Their distinctive signature sound is a unique blend of Chicago house, disco styled falsettos, crunchy acid basslines and a pinch of Italo disco.