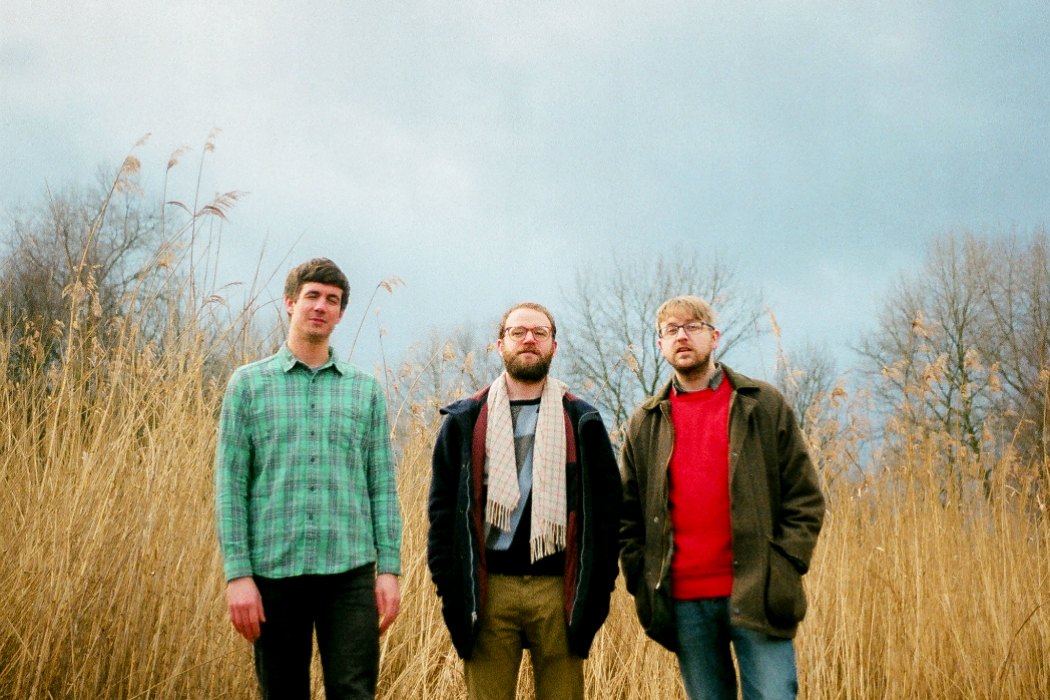 ‘Bits’ is the jittery lead single of UK psych-pop outfit Ilk’s latest release ‘Y U R M X’. Teaming up with acclaimed composer and producer Matthew Herbert on their debut album, Ilk playfully explored the space in which found-sound recordings and infectious pop music coexist. The trio return to follow up their debut album with the ‘Y U R M X’ EP of two new original tracks and a collection of remixes. Combined with a bustling, nature-focused clip by director Charlotte Mayhew, the sparking opener ‘Bits’ showcases Ilk’s signature, and unusual, abstract collage of pop.

The band’s music, and this song in particular, definitely has a kind of natural, organic feel, so I used macro lens shots of foliage as a time lapse, which we felt seemed to fit with the jittery rhythm of the piece really well. The video shoot involved stalking wildlife around my parents garden and the members of Ilk around Hampstead Heath.

Included on the EP is a plethora of dramatic remixes including Gilles Peterson’s Brownswood label resident Hello Skinny drummer for bands including Sons Of Kemet, Mulatu Astatke and Owiny Sigoma Band. Crewdson’s remix of Gilgamesh introduces some deeply emotive saxophone lines layered across a throbbing slow house 4/4 kick. Next up is Raisa K, mostly known for being one-third of Micachu & The Shapes but has worked with the likes of DELS, Kwes and The Invisible. Rounding up the EP is man of the moment Coby Sey, co-founder of Curl collective alongside Mica Levi and remixer of the duo Mount Kimbie.

‘Y U R M X’ is out now on Accidental Records