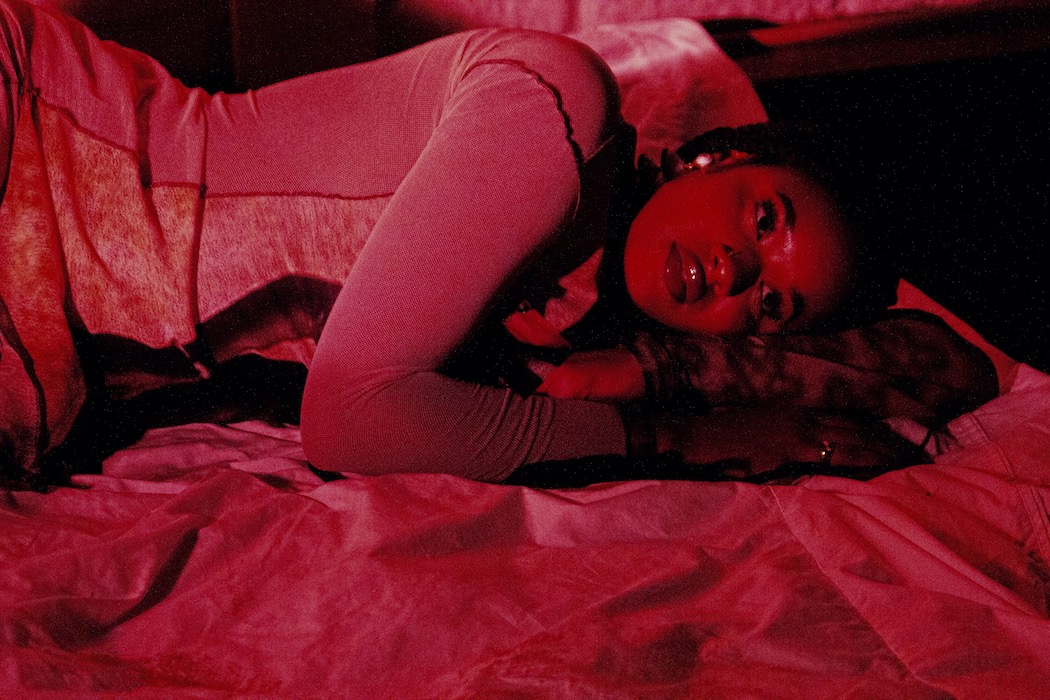 Jamilah Barry teases her upcoming, long-awaited EP Romance Me with the release of her single ‘Glitter’. With producer and artist Midnight Phunk’s finishing touches, Jamilah’s effortless vocals are teamed with experimental and eerie soul sounds that seamlessly blend love and heartbreak. “I love working with Midnight Phunk because he’ll start playing an idea he’s been working on and within ten seconds of playing it I’ve got at least three different melodies in my head and hella feels in my body. That was the case with ‘Glitter’,” says Jamilah. The upcoming EP Romance Me navigates its way through the evolutionary stages of a fictional romance, exploring the emotion and conflict of love through modern R&B and Soul. ‘Glitter’ represents the disappearance of the “honeymoon stage”, when you feel distanced from your partner and doubt arises. Feelings blur into anger and confusion, just as director Chloe Rosolek captures in the official video below.

Director Chloe Rosolek on the video for ‘Glitter’: “I shot, directed, and edited this video with Jamilah in June. We filmed together over a few days in a very intimate environment with no production team present, just the two of us. We both had been in lockdown with our families for months. Jamilah beautifully evokes emotion through her performance; emphasizing the power of her lyrics and heightening the song’s audiovisual impact. We decided to experiment with colour and to contrast the resulting hyper-saturated scenes with stark black and white. Red evokes the overwhelming emotion of love, whilst blue recalls the melancholy of heartbreak, as fractures appear and recede throughout the video. I wanted to play with ideas of longing, nostalgia, tripping on love. Both the song and the video acknowledge that you can be haunted by painful emotions long after their initial impact. The presence of a past lover can cast a lasting shadow; sometimes everywhere you go reminds you of that person. I am honoured to have worked with such an incredible and authentic artist.” 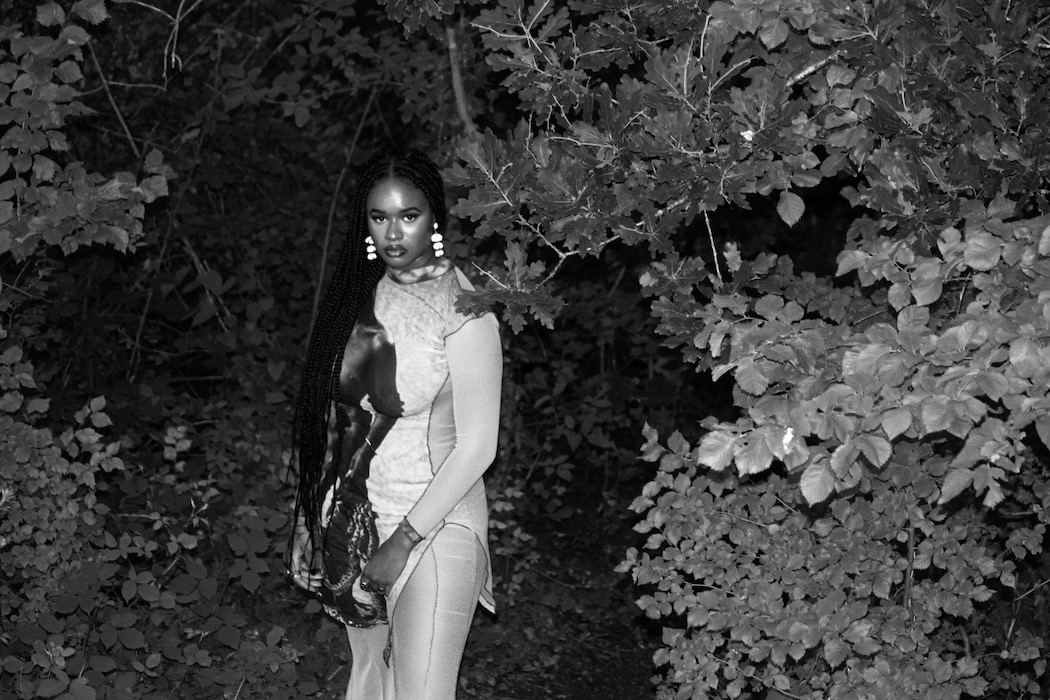 Raised in London and Leeds on an eclectic musical diet of Soul, R&B, Pop, Folk, Jazz, Hip Hop, Senegalese and Bollywood soundtracks alongside the Guinean music of her family heritage, Jamilah’s natural inclination is to explore and experiment beyond the traditional boxes of UK Soul/R&B, flowing “wherever feels good” with thoughtful lyrics that explore her inner and outer worlds and an intriguing sonic sophistication that belies her youth. The 24-year-old’s impressive debut project, Salix Babylonica, was released independently in 2018 and continues to gather critical acclaim with each new discovery; with Complex lauding “Jamilah’s best asset—her delicate yet captivating voice, which is stunning to listen to without it being over the top or try-hard,” and High Snobiety admiring “an underground act with a finger on the pulse of modern soul… She’s able to extricate emotion from the inner conflict in a way that’s relatable and refreshing. When you press play on her minimalist slow-burners it’s easy to get lost in her reverie.”

Beyond the critics, Jamilah’s talents earned her the respect of a host of renowned musicians – including recent performances with Nile Rodgers, Roy Ayres and serpentwithfeet – with shows at iconic London venues such as Ronnie Scott’s, Royal Festival Hall and The Jazz Café, alongside discerning collaborations with the likes of esteemed producer Jack Nichols Marcy and her recent feature on former Young People’s Laureate for London, Caleb Femi’s SLOG EP.